Surprisingly enough, I’ve had lots of luck jamming wide-assed Cy Girls into clothes from collectible Barbies. Today’s successful experiment shows the outfit from the Avon P.F.E. Albee Barbie on a CG 2.0. The dickey to which the ruffles are attached fits with no problems, as does the bodice with train attached. The hobble skirt, a separate piece, did not fit over the CG butt until I ripped the seam a little bit, then pinned it back up after I hauled it over her hips. The train covers up the quick fix on the skirt, so the overall result is a historically approximate outfit and silhouette from the mid-1880s.

The owner of these clothes is Justine, former leader of the Sods. She has a Mikelman Candi head with a French twist sculpted by me.  With her boyfriend, Marquis, Justine terrorized Boston’s Back Bay in the latter part of the nineteenth century. They fancied themselves flamboyant decadents who could transcend the petty morals of the bourgeoisie. To that end, they read the classics of libertinism from de Sade onward, taking their names and their extracurricular activities from de Sade.

Their third member, Absinthe Wainwright, joined them because they seemed like a coterie of intellectuals where she could find acceptance. She soon realized that that Justine and Marquis were really more like sadistic perverts, but, by then, Absinthe was too intimidated by Justine’s force of will to leave. Instead, she remained a passive observer as Justine and Marquis dreamed up elaborate schemes for torturing, feeding from and killing mortals.

When Absinthe formed a close relationship with Will, Justine and Marquis delighted in mocking the romantic tenderness between the two. They plotted to ruin Will utterly and recreate him as a sadist in their image, but Absinthe resisted this plan. But Justine and Marquis threatened to kill Absinthe’s younger brothers if she did not comply with their schemes.

Under duress, Absinthe turned Will into a vampire. The same night, Justine and Marquis planned to kill off Will’s family, but they only got his father before Absinthe helped Will smuggle his mother to safety. Bostonian mortals panicked over the bloody brutality of Will’s dad’s death, and the furor threatened to expose the vampire communities of the area. Therefore, Ethan Stuart punished the guilty members of the Sods severely. Marquis was executed, Absinthe placed under house arrest for 100 years. 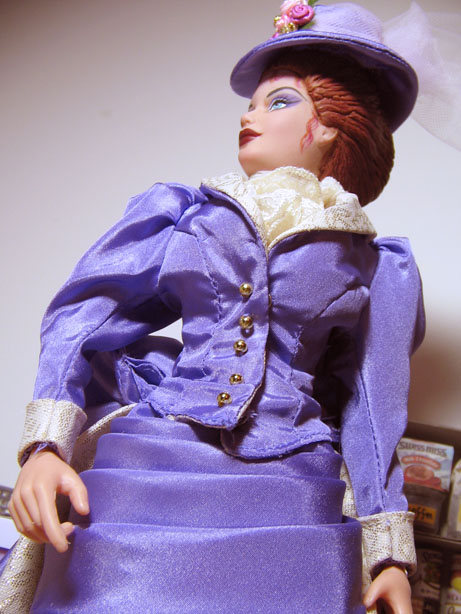 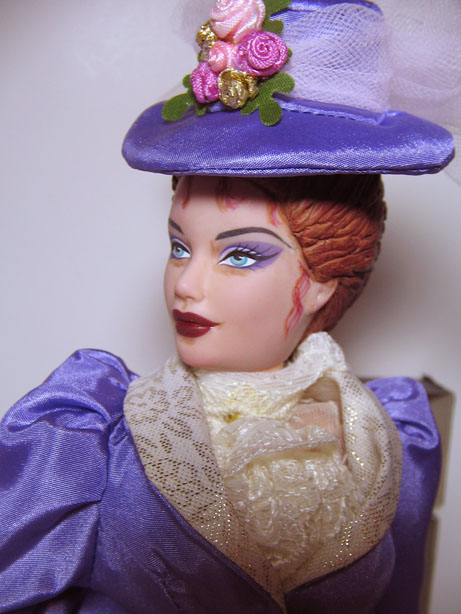 Congratulations on getting it to fit. Her eyeshadow also works quite well with the clothes.