Below, 49 Pieces, a mini universe photostory. Click to enlarge.

My digital T-shirt, besides being a virtual model of something I will eventually have in real life, also serves as an efficient metaphor for my raw emotional state. The graphic derives from an illustration in Juan Valverde de Amusco’s 1560 textbook Anatomia del Corpo Humano. Known as an écorché [French for flayed person], the skinless figure proved a popular way to depict human musculature. Interestingly enough, this one appears remarkably sanguine for just having peeled off his skin. He is a lot calmer than I am at the moment. 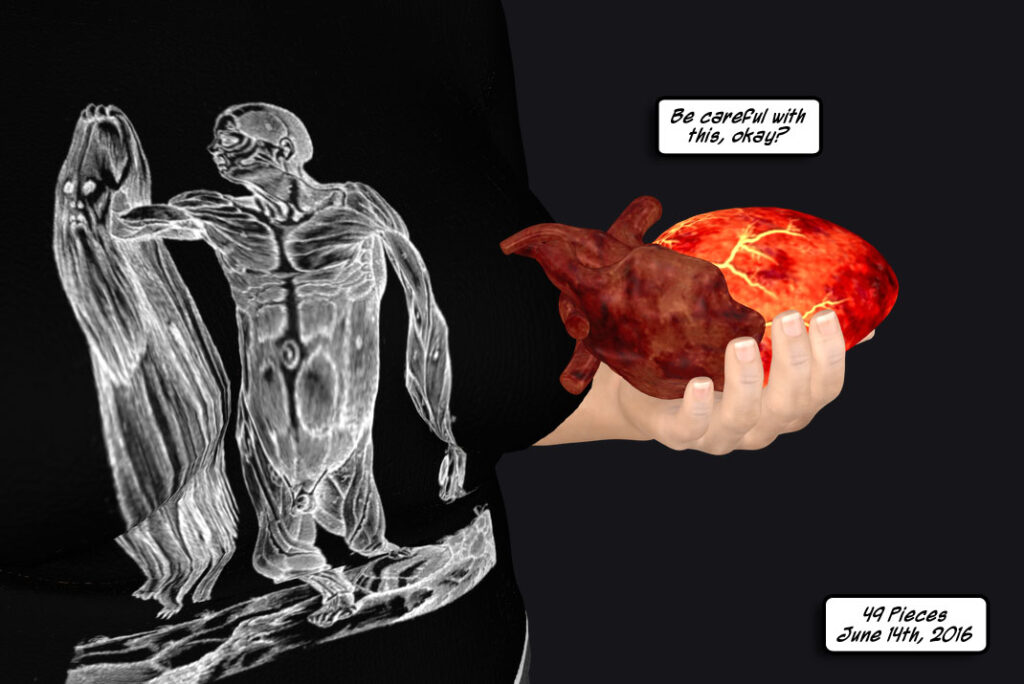 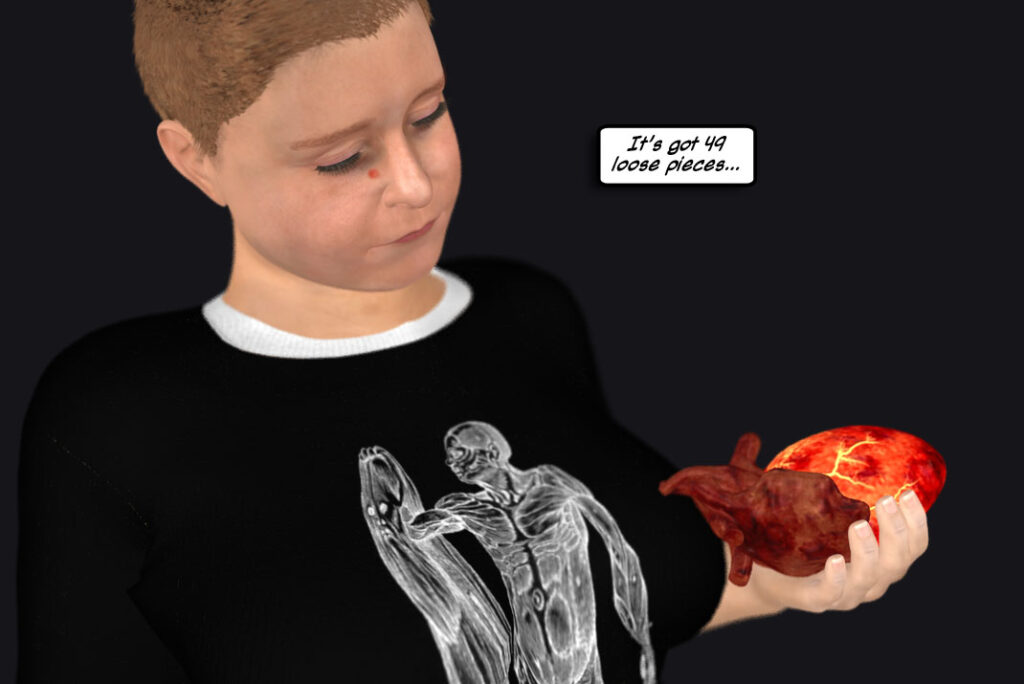 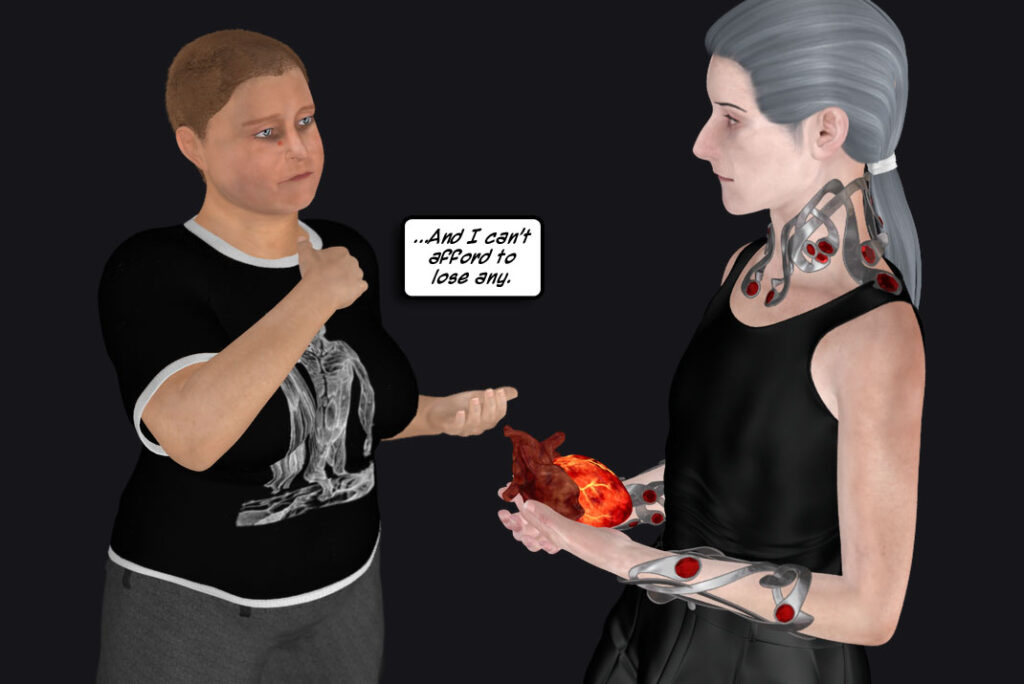 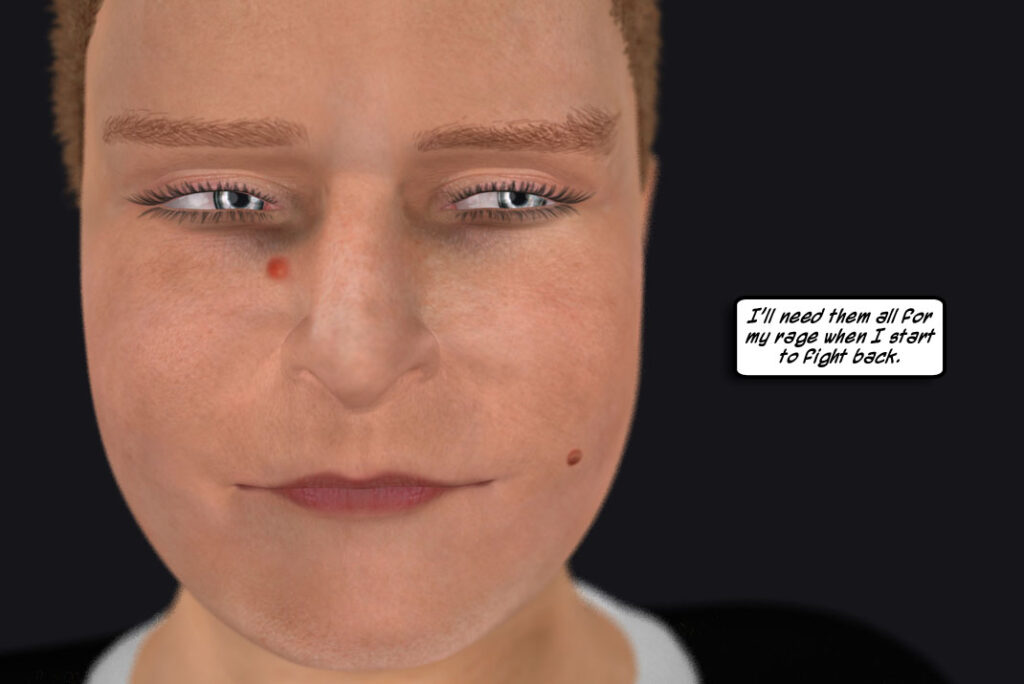 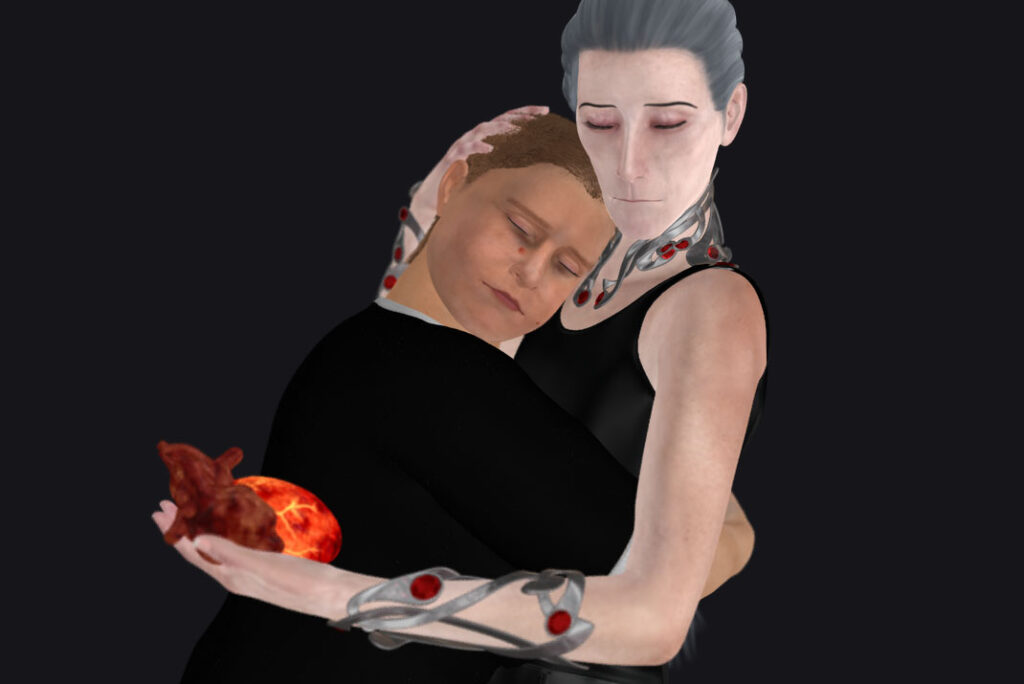