This mini universe digital photostory first came to me when I heard that Hivewire 3D was developing a new house cat model. Cat-loving digital artists rejoiced, as the models that we have been using, the Poser 4 Cat and/or Daz’ Millennium Cat, are woefully inadequate for today’s current standards of articulation, texture detail, and sculpting.

Anyway, the idea further began to cohere when I decided that Jennifer had a lab where she practices her questionably scientific experiments. Though Jennifer’s primary interest lies in chemistry, rather than biology, I figured that her curiosity could impel her to dissect one of the animals commonly used for dissection, i.e., a cat.

The idea really got rolling when I thought of Jareth poking in Jennifer’s lab and seeing a cat in mid-dissection. Being exactly who he is, he would do exactly what he has done below. In other words, The Cat Came Back was inevitable! ^_^ 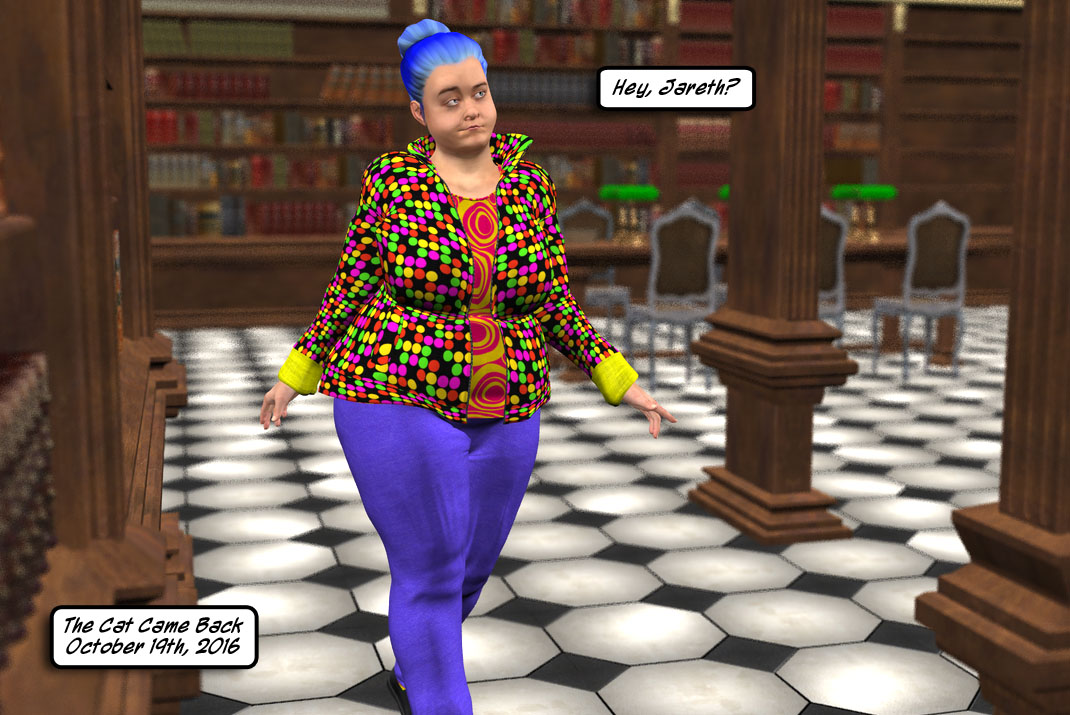 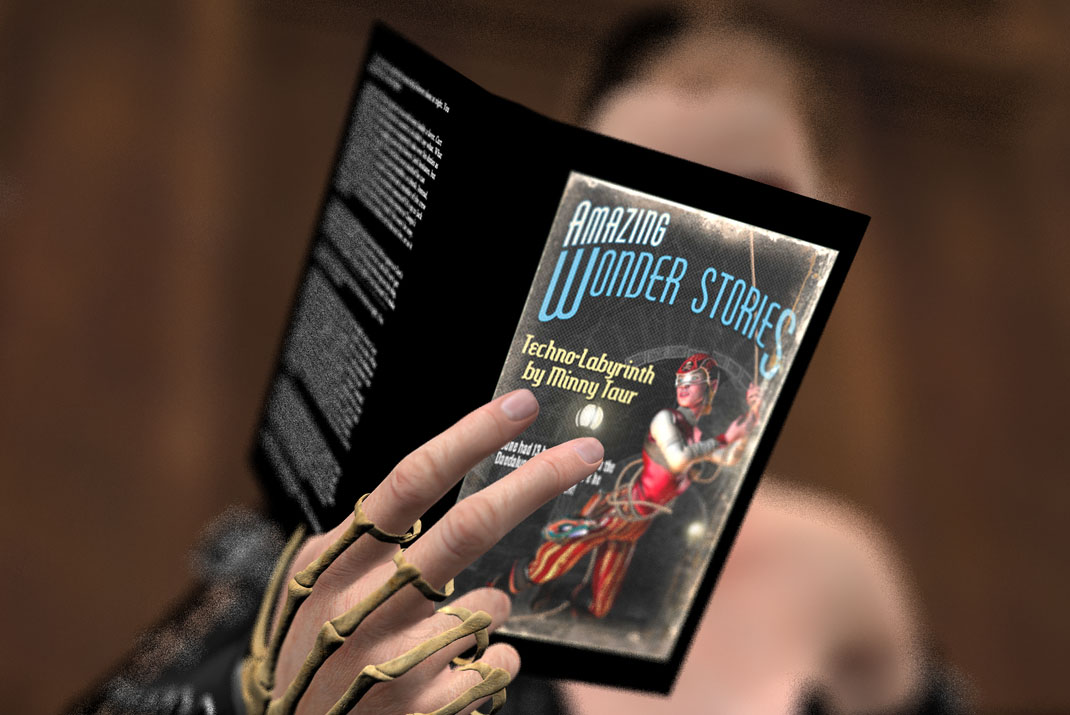 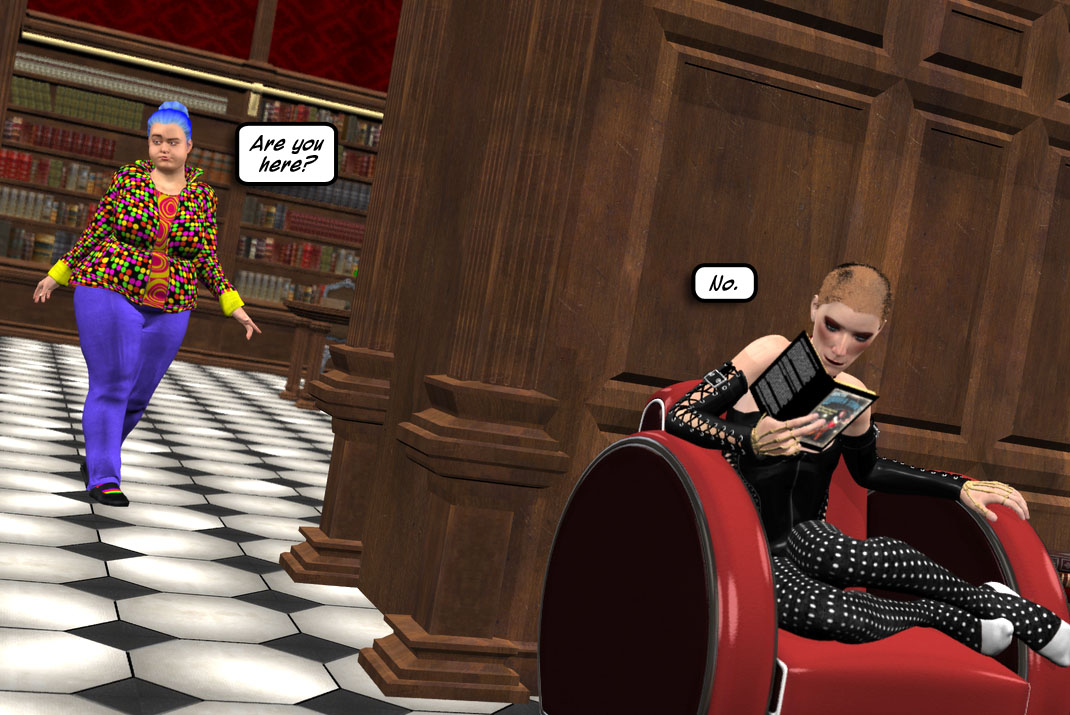 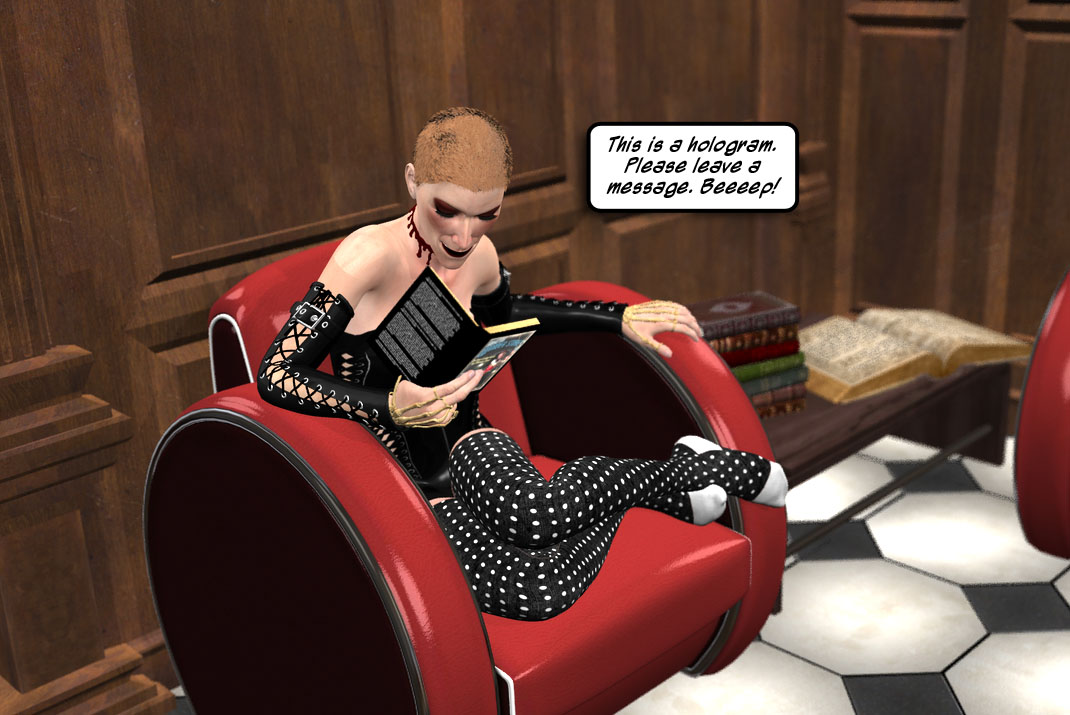 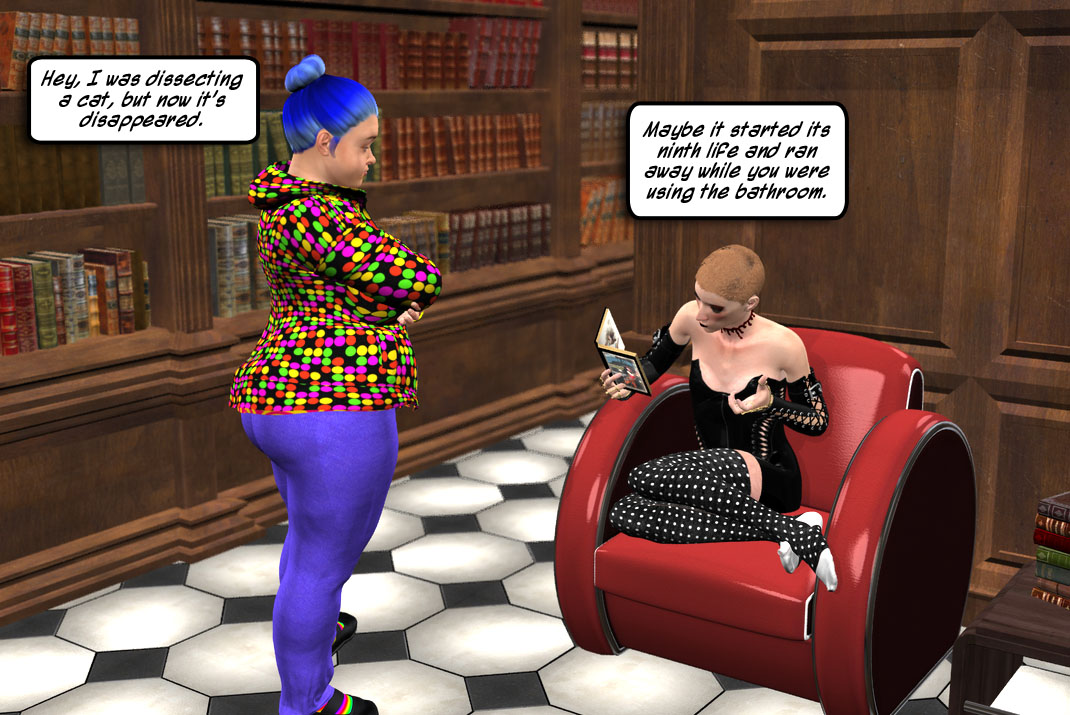 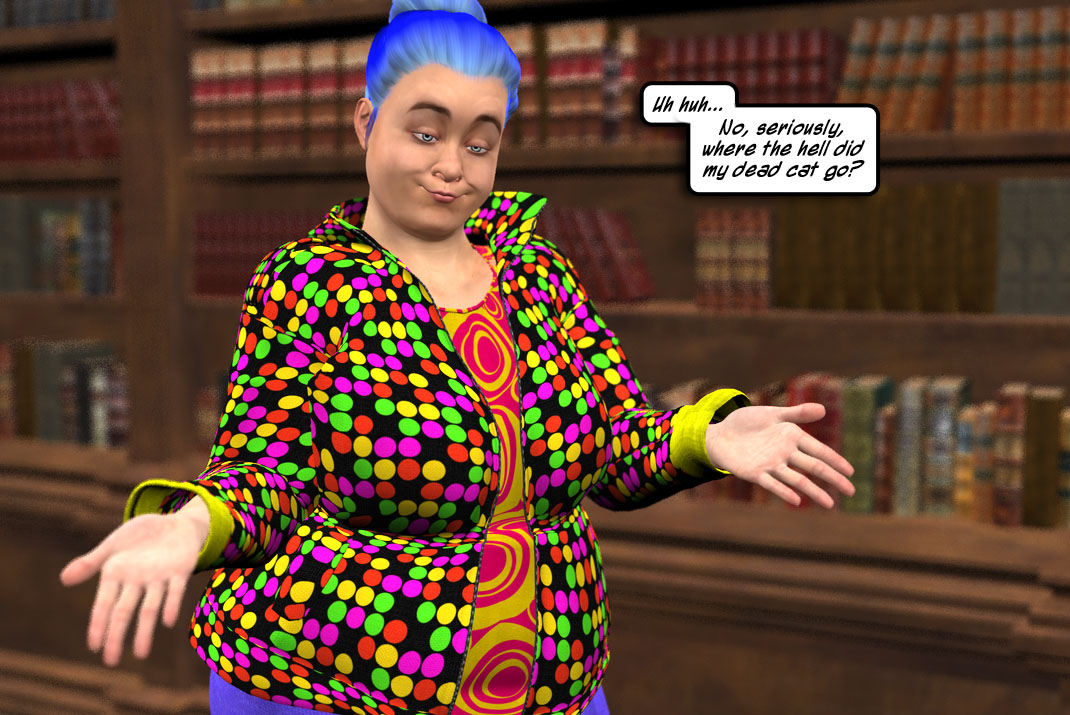 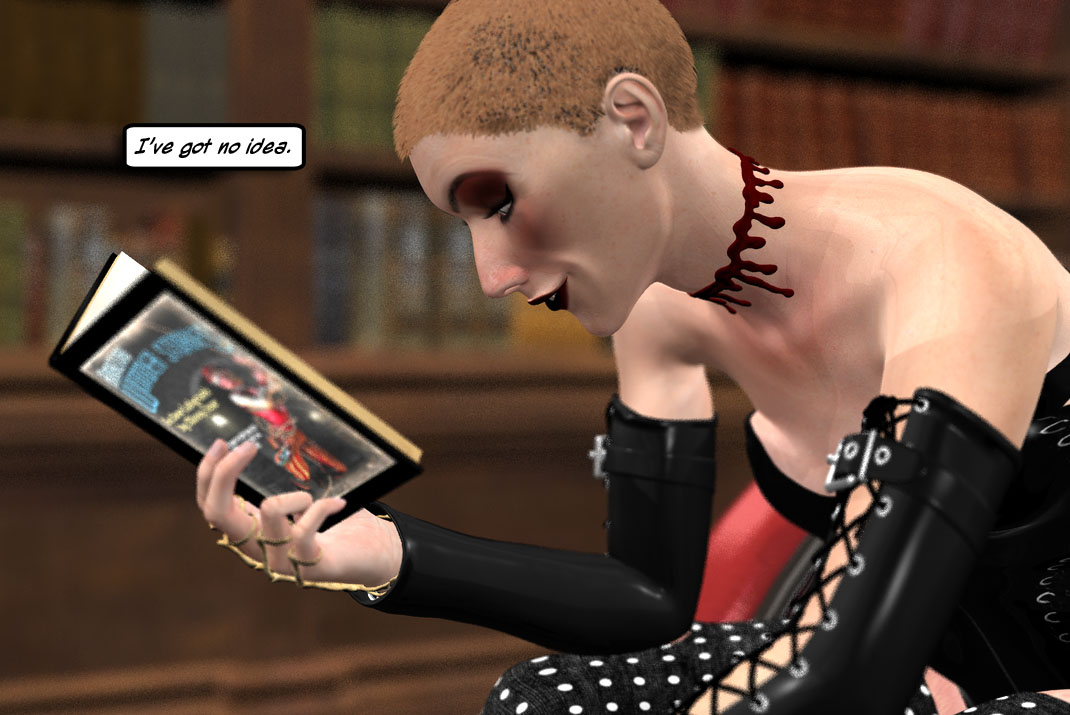 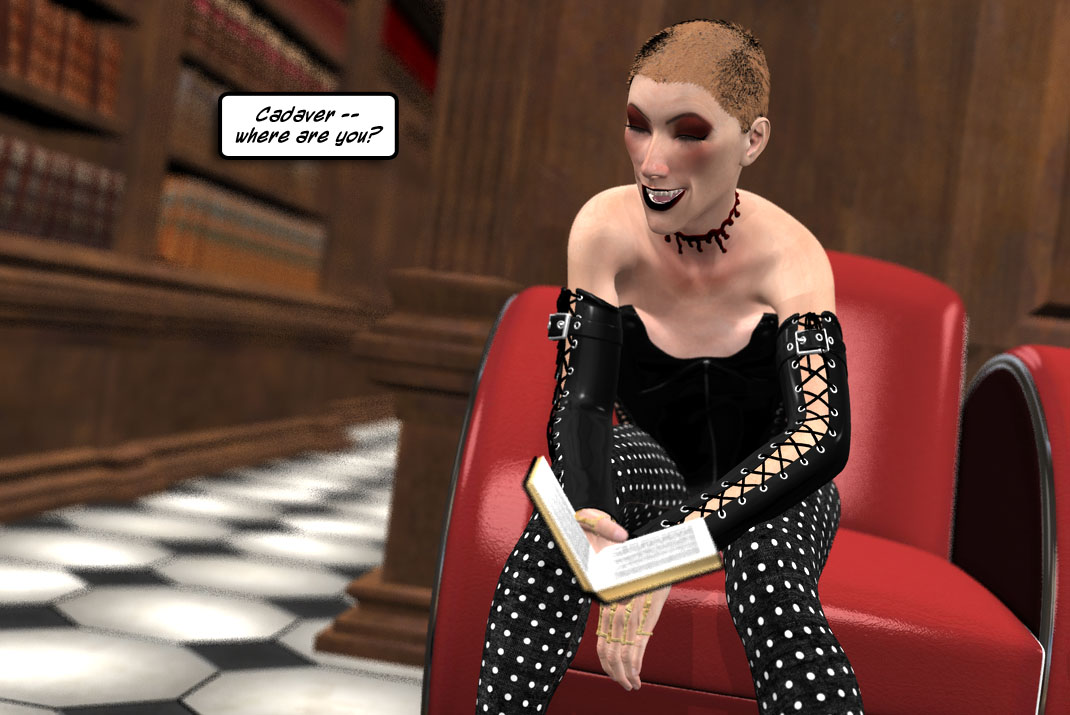 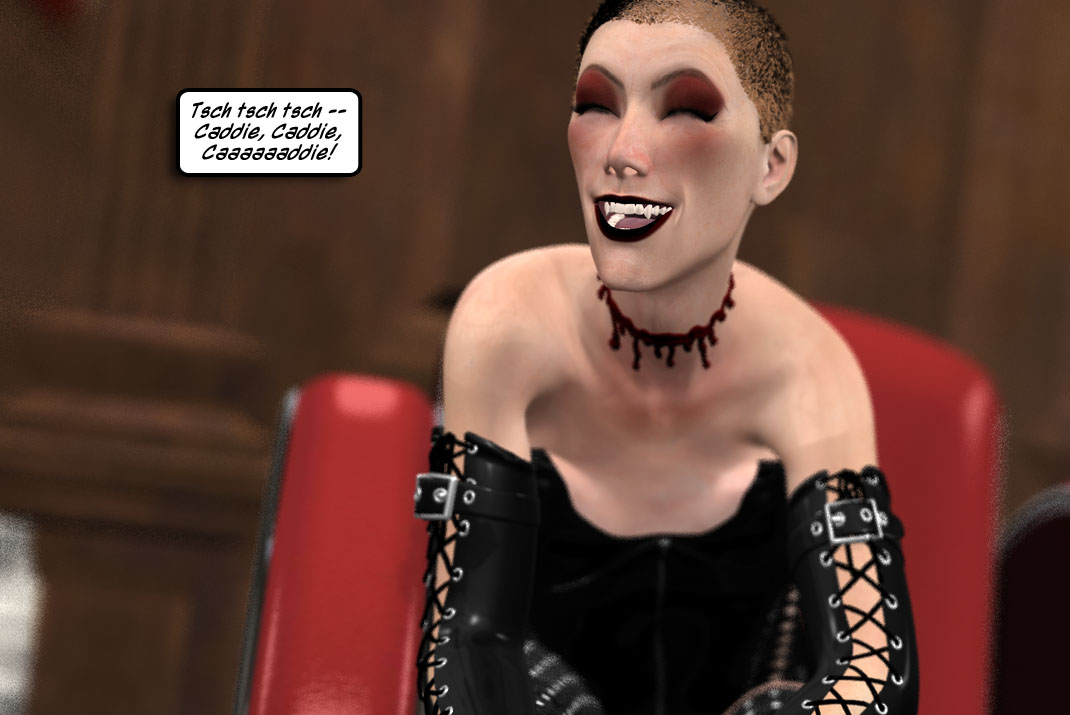 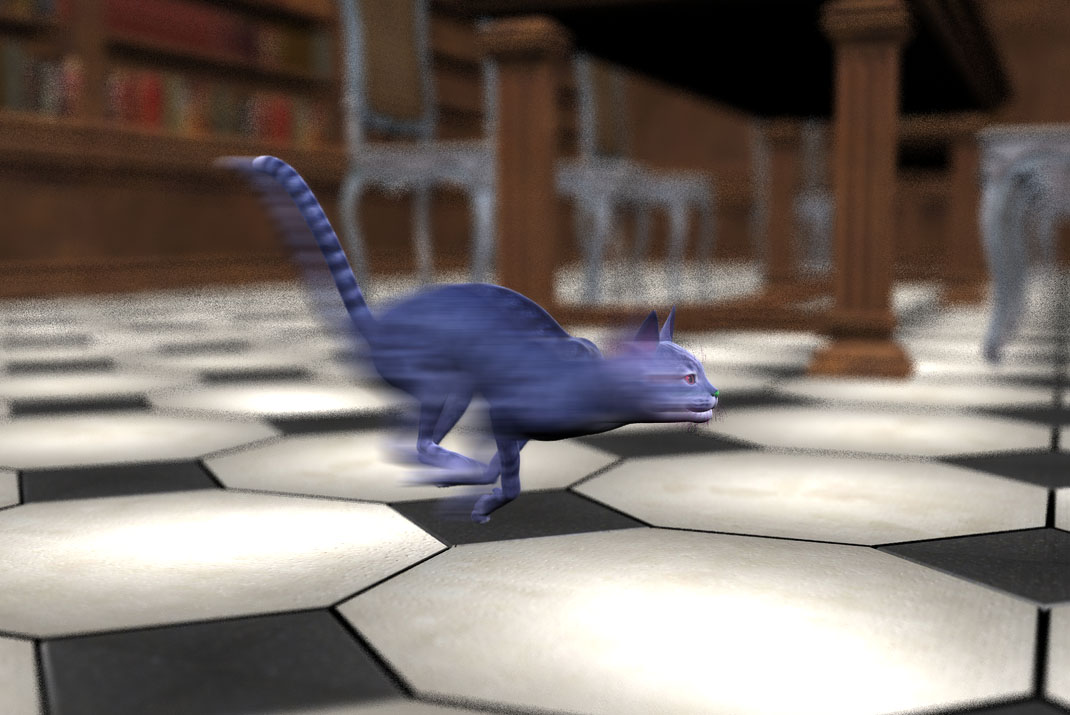 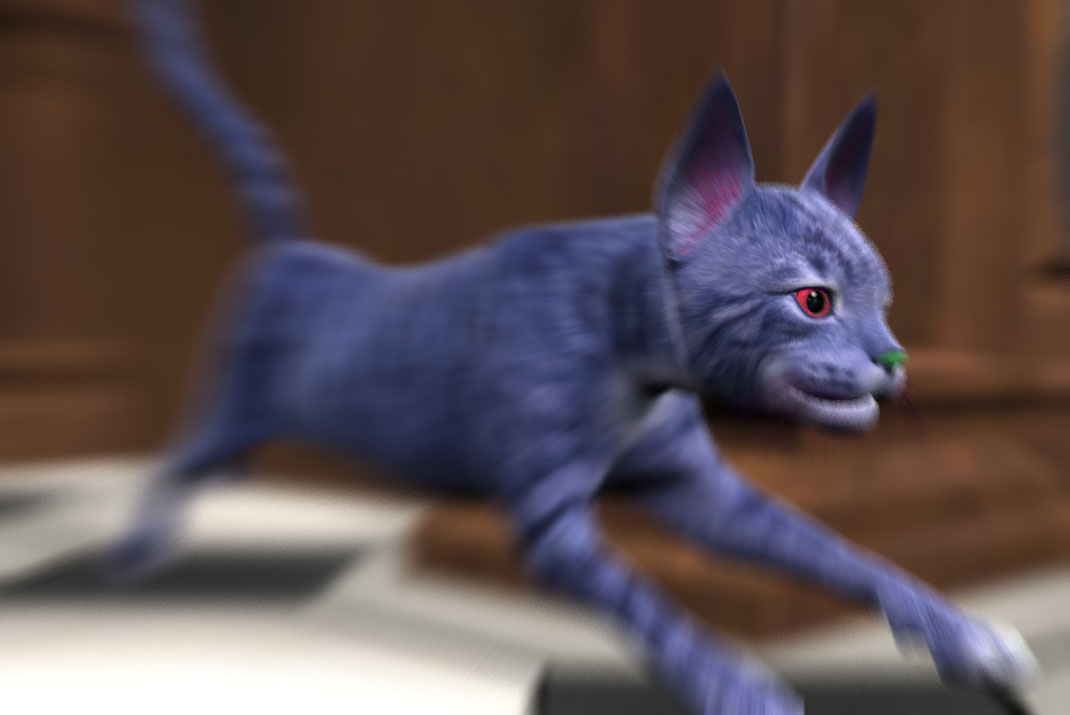 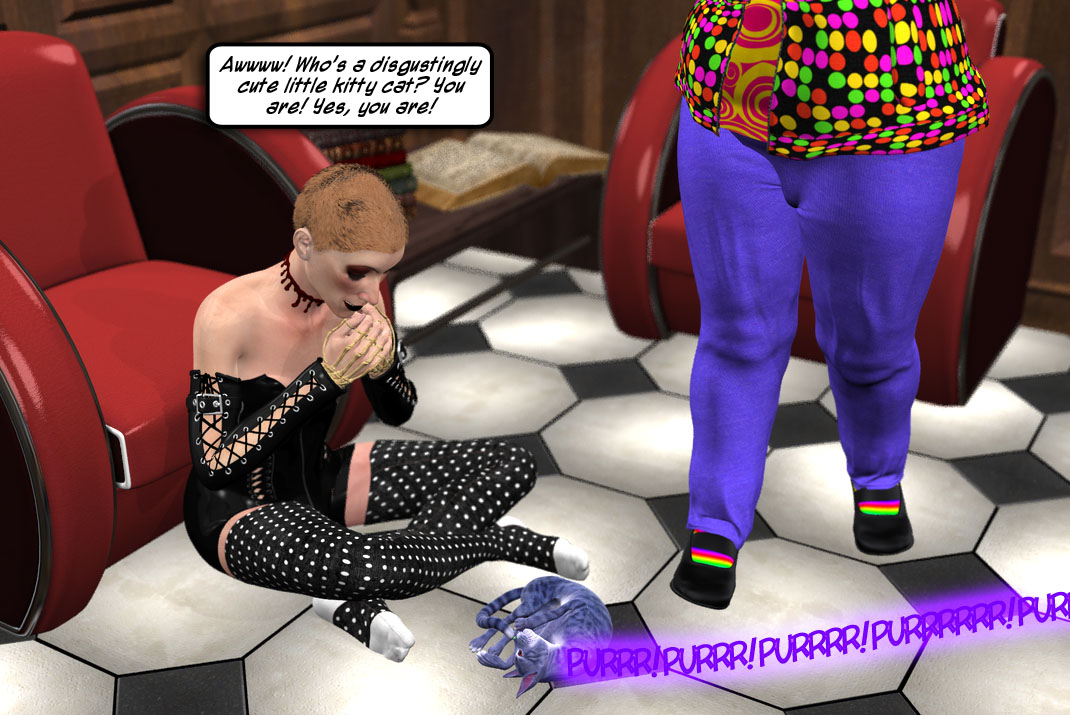 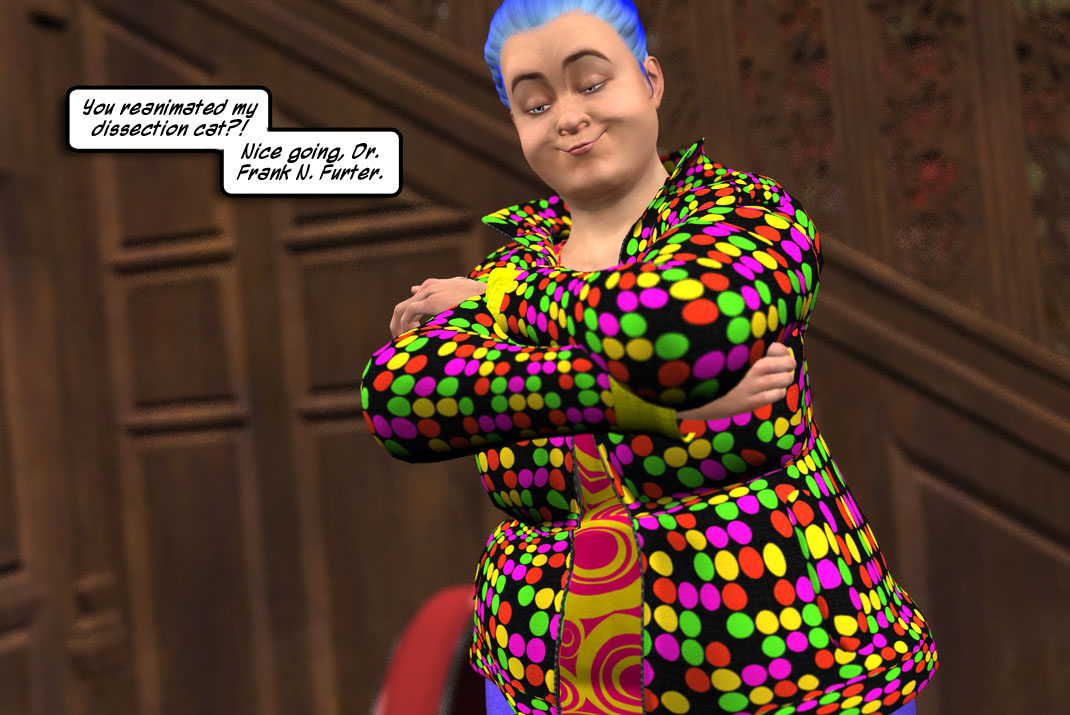 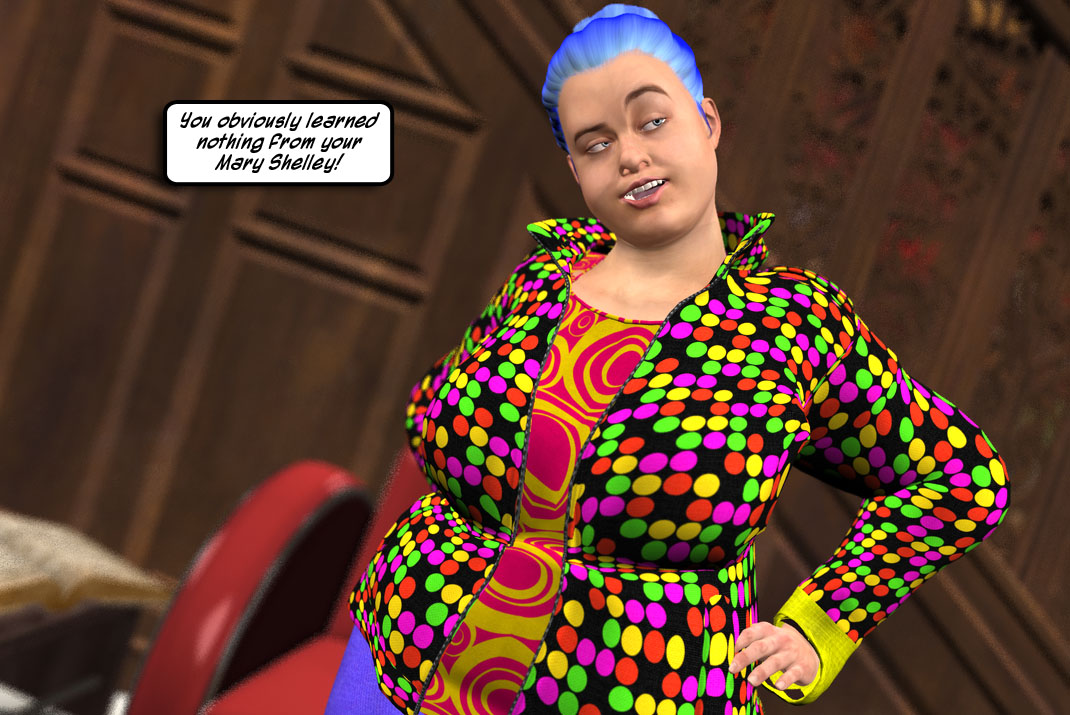 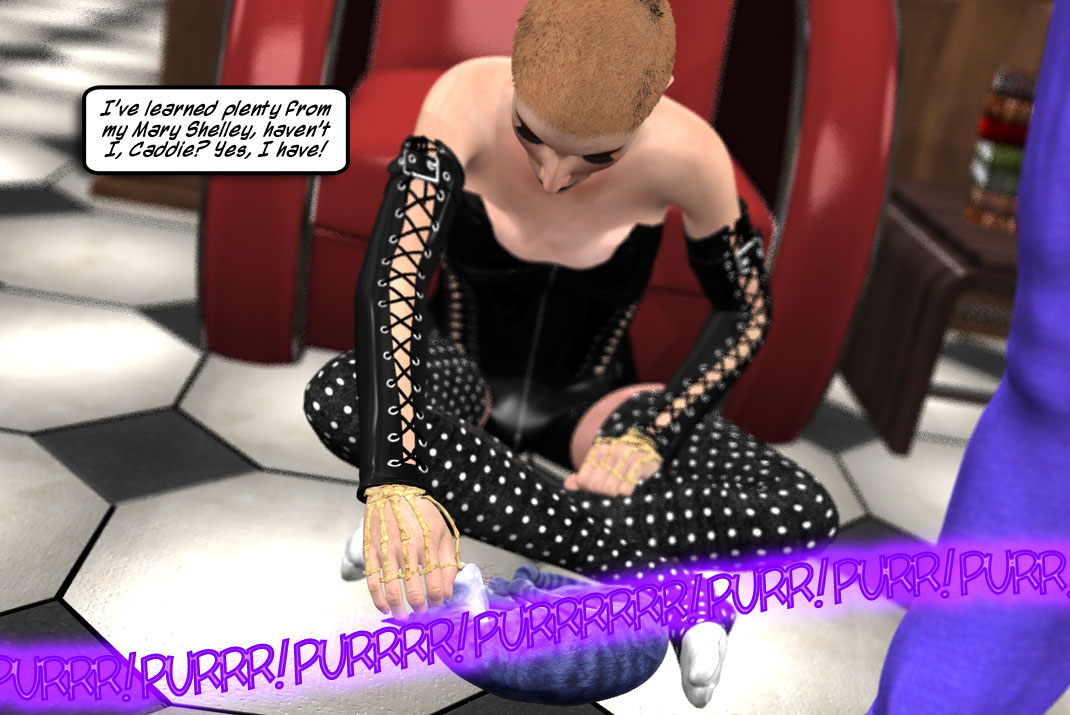 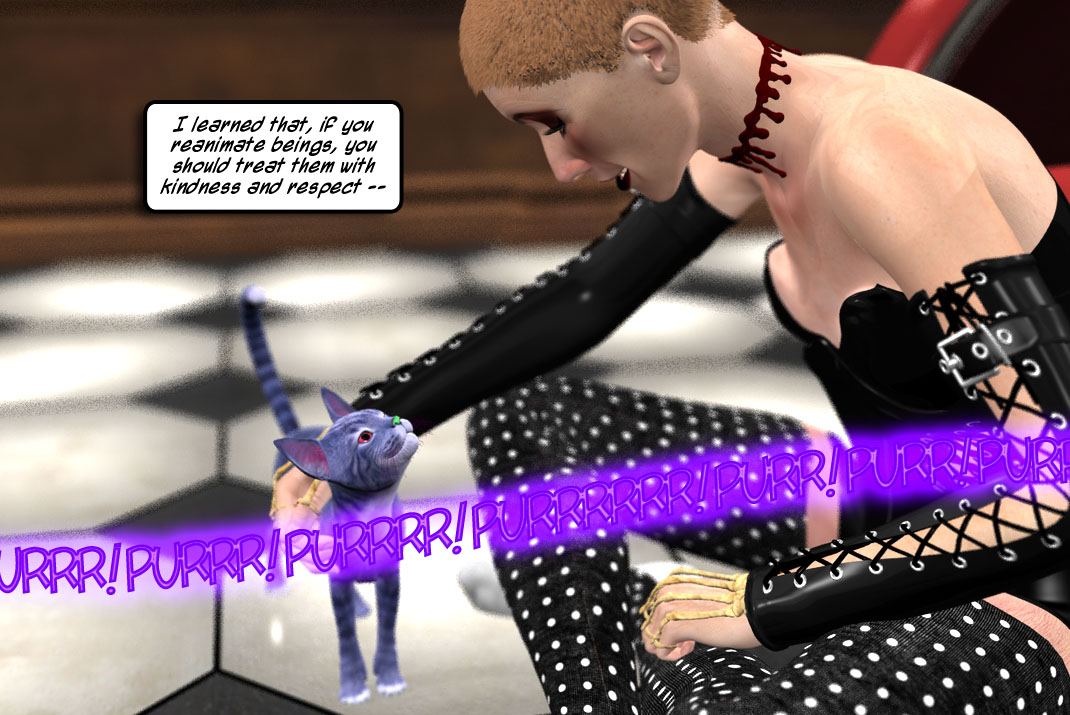 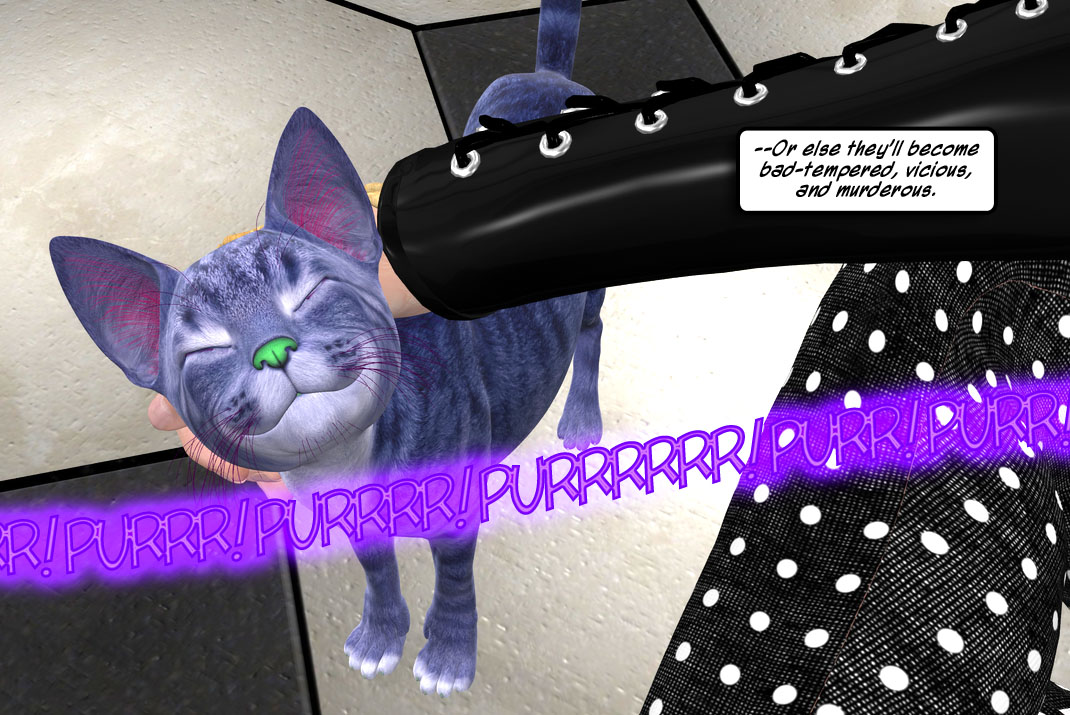 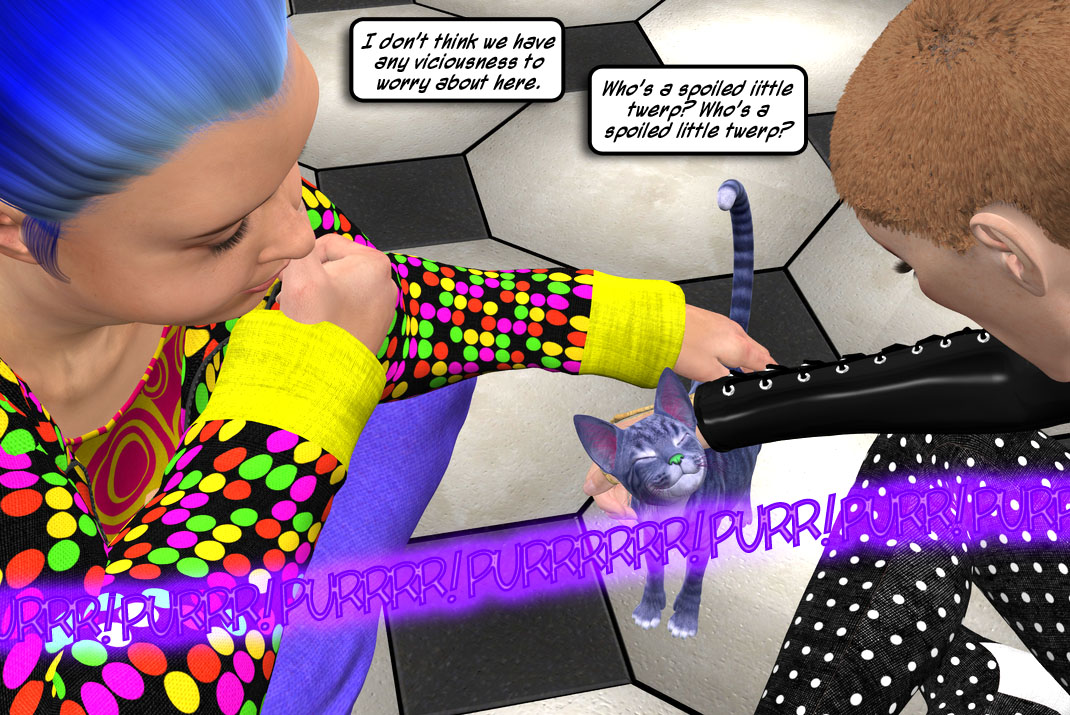