Concept: Will is a young boy, between 6 and 8, growing up in the 1870s. He is a semi-invalid, due to chronic, acute asthma. He also squints a lot because he’s really near-sighted. He worries excessively.

Execution: Faceup should be done with a light touch in "nude" or "natural" shades, nothing too heavily applied. Slight shading around bridge of nose to make it appear narrow. Slight shading also in hollows of cheeks. Shadows around eyes to indicate fatigue. Worried eyebrows, high as if raised, pale in color to match hair [pale yellow]. Mouth should be pale pink, either in a neutral, slightly open expression or a small frown. No blushing on cheeks, nose or ears.

I like the shadows under the eyes on Planetdoll Riz [below Unoa Lusis] and the lips on toydogz4’s Planetdoll Roseanne.

Pictures of Little Will before he became a doll below. 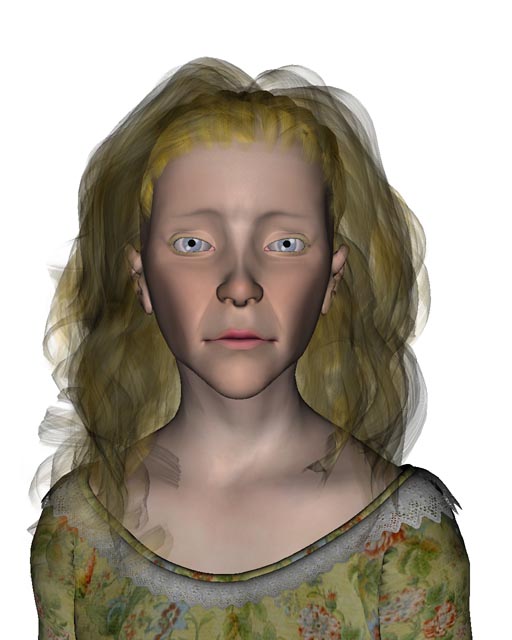 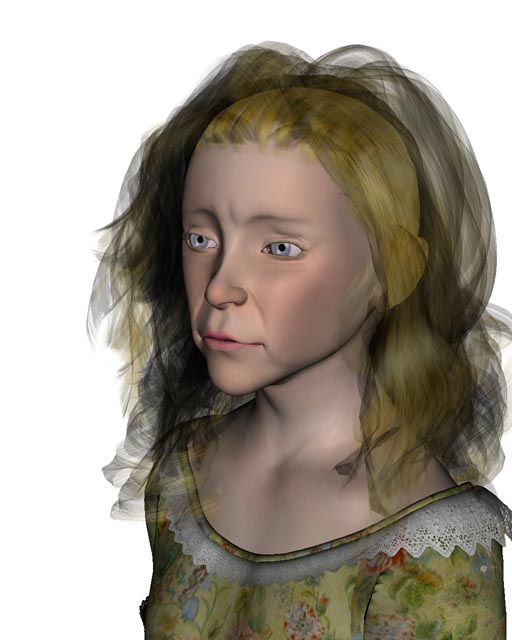 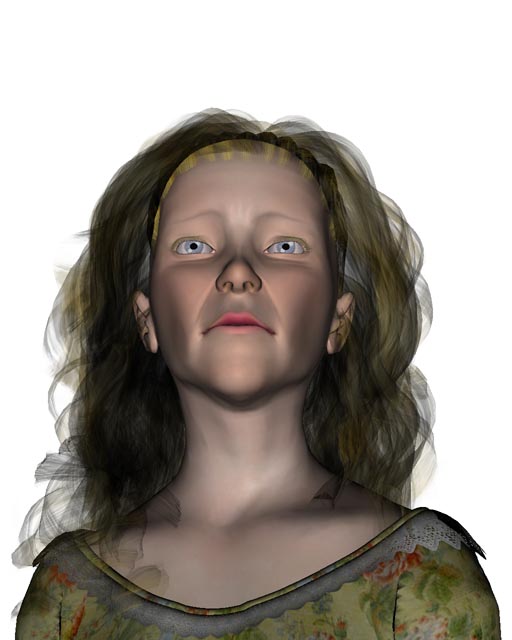