So I bought this really cute Mattel Chelsea Club kid a few months ago because they were adorable. The molded buzz cut, which I’d never seen before, the simple, relatively restrained facial screening, and the realistic outfit all charmed me. 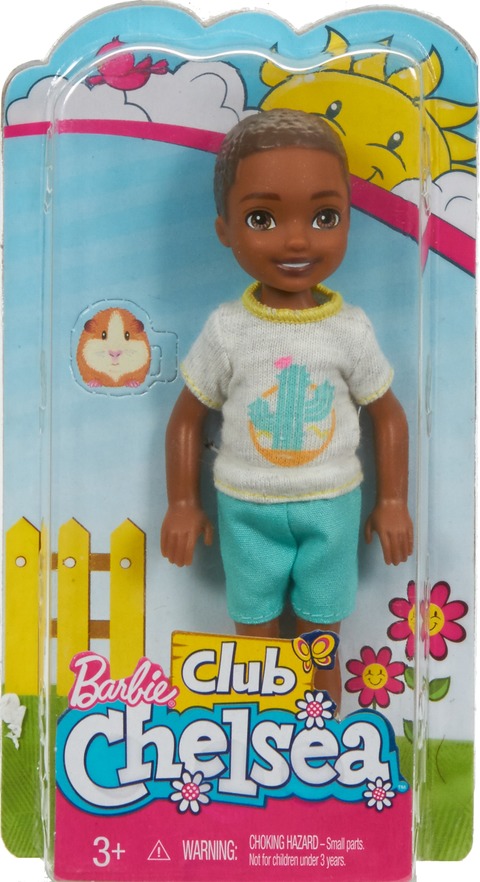 Unfortunately, the Cactus Kid is shit-tacularly articulated, with swivel joints at the shoulders and hips. I originally thought that I would strategically use bits from an 11cm Obitsu to add articulation, but that wouldn’t have worked with the kid’s very brief outfit. The kid languished on my desk in pieces for a few months.

Last night I discovered that Mattel has recently put out more articulated Chelsea Club dolls. I found them by searching under “Club Chelsea + horse.” Check it out! The one below has ball-jointed hips and hinged knees for better horse riding. She even comes in brown, which is more than I can say for most articulated kid dolls. 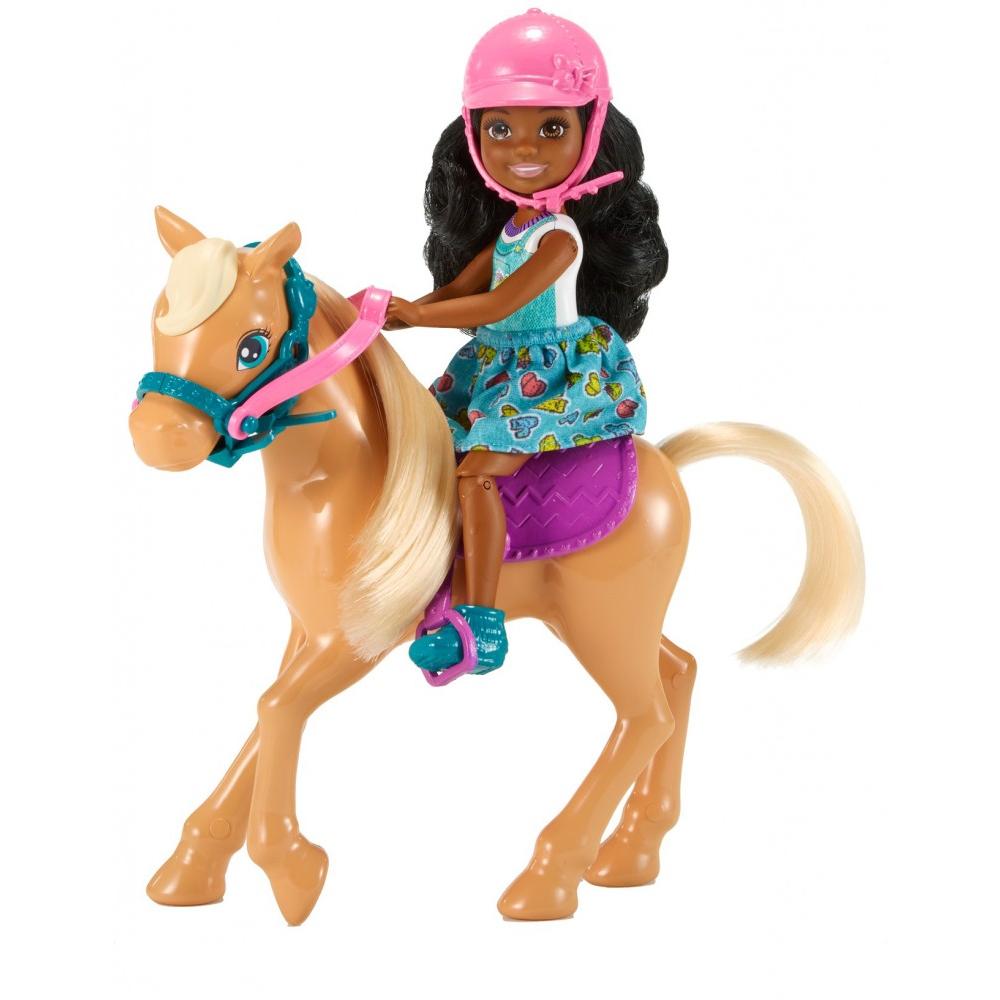 I was almost ready to spring for this set, but I stalled. First, it costs $14.88, and I wouldn’t even use the horse. Second, THERE ARE NO FUCKING ELBOW JOINTS. Mattel has a tendency to articulate their smaller dolls’ hips and knees, but neglect their shoulders and elbows. It’s very annoying. Anyway, my minimum requirements for improved articulation are neck [preferably ball-jointed], shoulders and hips [preferably ball-jointed], and knees and elbows [hinge joints okay]. I decided not to pay $15.00 for only half the articulation I wanted.

I ended up doing a quick and dirty articulation of the Cactus Kid with wire.