As I have mentioned many times before, the first 1:6 scale BJD I ever loved was Soom’s Mini Gem Uyoo. I went through several cycles of acquiring her and getting rid of her, ultimately always unable to resist her big-eyed, wondering expression.

At this point in my life, I’ve realized that Uyoo is the BJD equivalent of Takara CG02. I have an unreasonable attachment to this headsculpt, which leads me to own multiple exemplars. Just as I have a default AJ, I also have a default Uyoo, that is, one with the Soom faceup: Theophany [the annoying]. Just as I have an altered AJ, Steampink, so I also have a customized Uyoo, Novella, my Romantic one, that I faceupped. I also currently have a third Uyoo, MacKenzie, a Quite Rabbit LE who is up for sale on the DOA marketplace and who has never appeared except in whole-population shots. 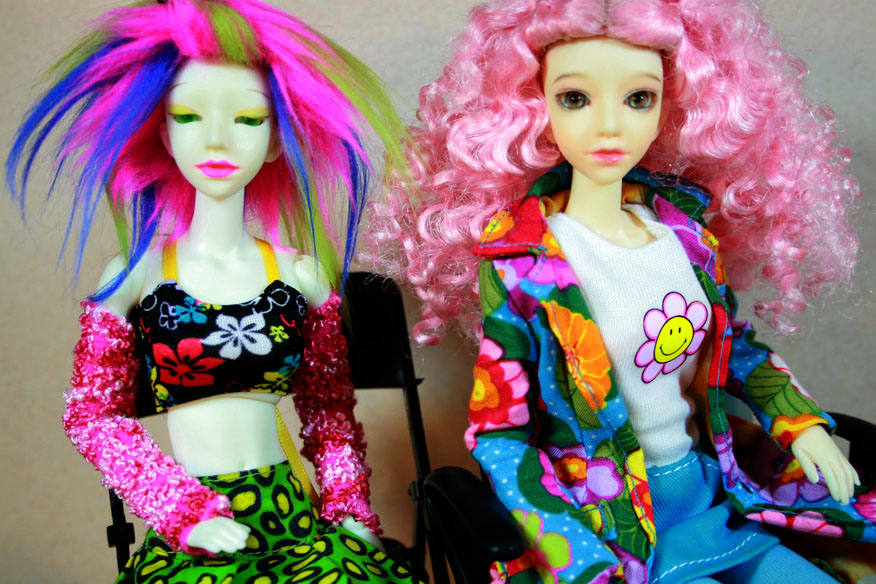 All the subtle differences between the two lie in the headsculpts. They would be identical, with only Novella’s lowered eyelids to distinguish her from Theophany. However, I had to sand the crap out of Novella’s head [good times! :p] to de-yellow her; thus her face is more angular than Theophany’s. Most notably, Novella’s nose is narrower and her chin pointier. Also Theophany looks incredibly annoying…but I might just be projecting here. 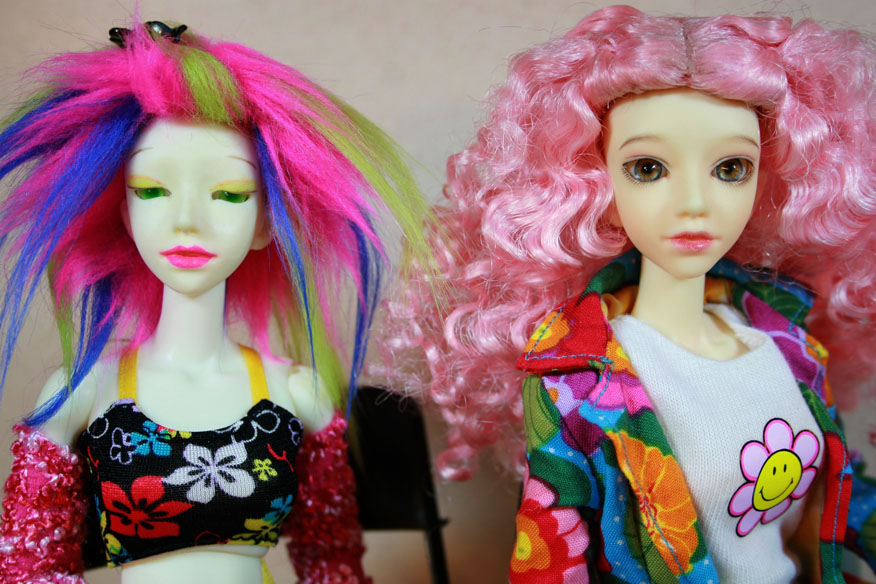 This entry was originally posted at http://modernwizard.dreamwidth.org/1438575.html. You can comment here, but I’d prefer it if you’d comment on my DW using OpenID.