Sylvia Blomqvist, Zombieville denizen, PWS and one of the people in charge of the Lakeside Community Co-op. New Agey syncretist par excellence and embodiment of the worst of cultural appropriation.

I think I’m going to embody her in the Pocahontas doll that I got from Andrea, shown at left in the photo below. That doll needs some serious rehab. 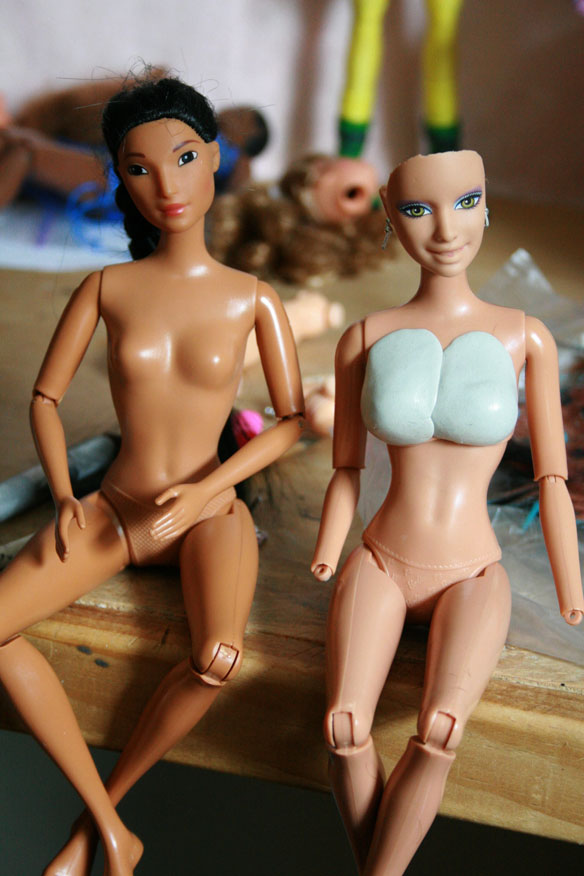 This entry was originally posted at http://modernwizard.dreamwidth.org/1572782.html. You can comment here, but I’d prefer it if you’d comment on my DW using OpenID.