As I previously mentioned, I have put Daz and various stuff back on my computer for the purpose of goofing off. No therianthropes have been generated, but I have been making some fetish pin-ups. Today’s silly effort is the CynBot.

Cynthia 1.2 base, ASP bracers, Sisters of War gas mask and Bootylicious boots by bvh3d.com. V-BORG042V-1 and -2 by Reika-Kano. Background by propschick. Minor adjustment morphs to Cynthia and V-BORG parts by me.

This picture started with the Bootylicious boots, which are pretty much the Platonic Form of fetish footwear, as far as I’m concerned. They did not fit my go-to model, Daz Victoria 4, so I had to download the Cynthia 1.2 base just to have someone to put the shoes on. Fortunately, bvh3d also provides several extravagantly silly sets of fetish armor/underwear for Cynthia, pieces of which I used to make my bot.

The core of this picture depends, of course, on the lovely robo-parts made by Reika-Kano. These are not figures, meaning that they lack articulation. They are simple props that can be parented to the chest [the top part] and the hips [the bottom part] so that they will follow the poses that the body is put into [within reason]. For simple props, these parts feature stupendously detailed sculpting and many different material areas, meaning that the color, texture, reflectivity and opacity of pretty much every part can be adjusted. You don’t have to be a technosexual or an agalmatophile to appreciate the love and care that went into the development of these models.

Oh yeah, and the aforesaid robo-parts, as well as a bunch of other related stuff by Reika-Kano, can be downloaded for free from sharecg.com. Not only has this person put immense amounts of time and skill into creating these models, but they have done so for free! In fact, I constituted this render entirely from free items, from Daz Studio itself to all the elements of the picture. 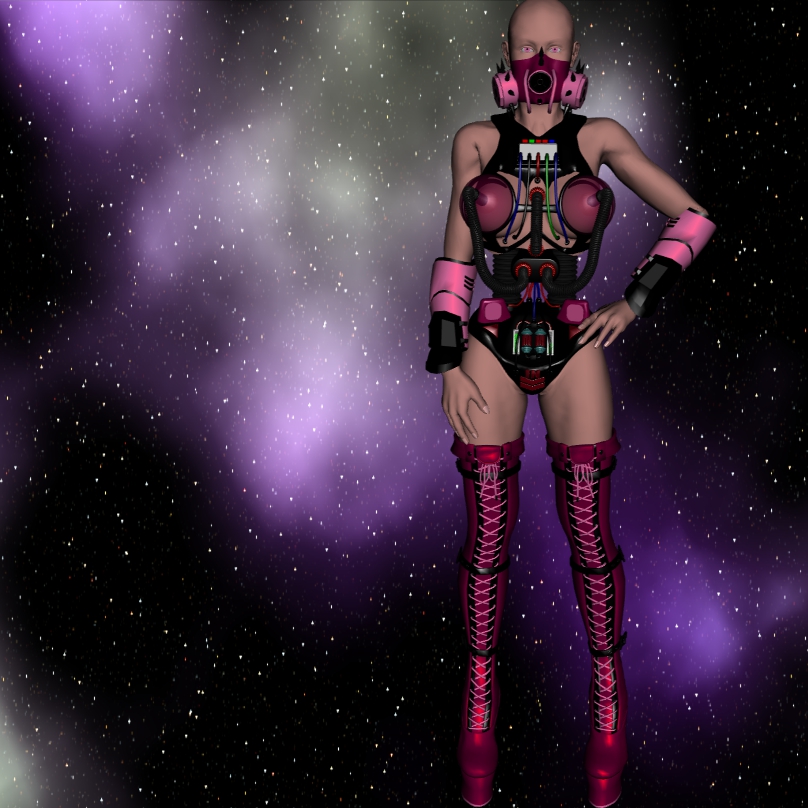 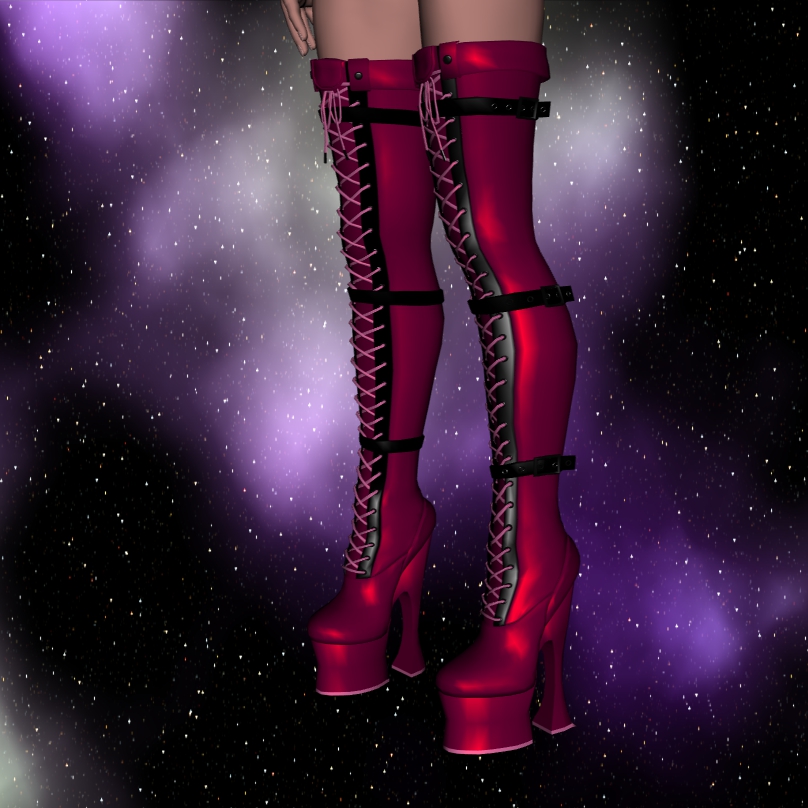 This entry was originally posted at http://modernwizard.dreamwidth.org/1613703.html. You can comment here, but I’d prefer it if you’d comment on my DW using OpenID.