Yesterday we headed off to Table Rock State Park. Small-scale drama ensued in the form of a multipart photostory called The Master Disaster.

Part I: In Which Harry Is Being a Shit 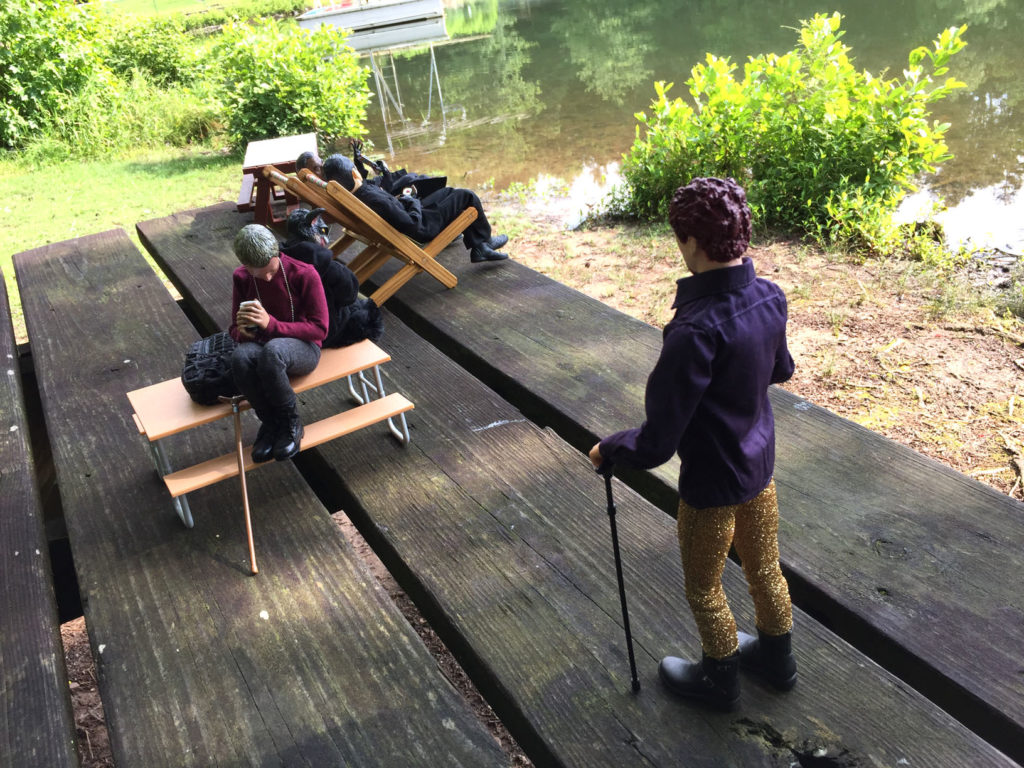 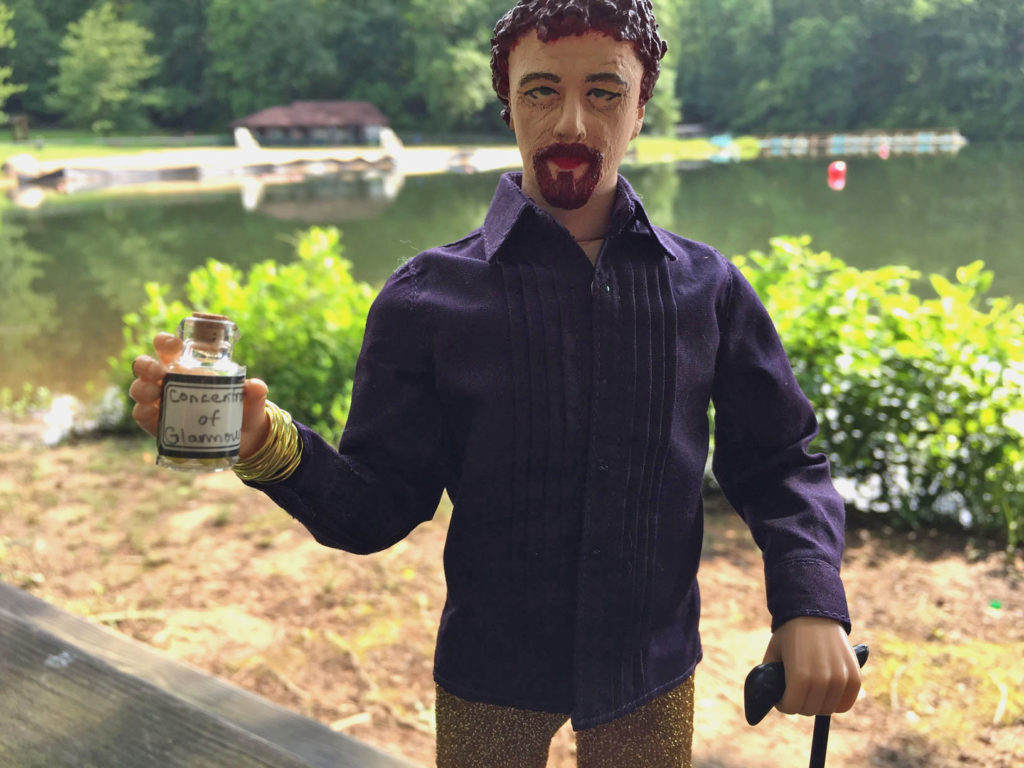 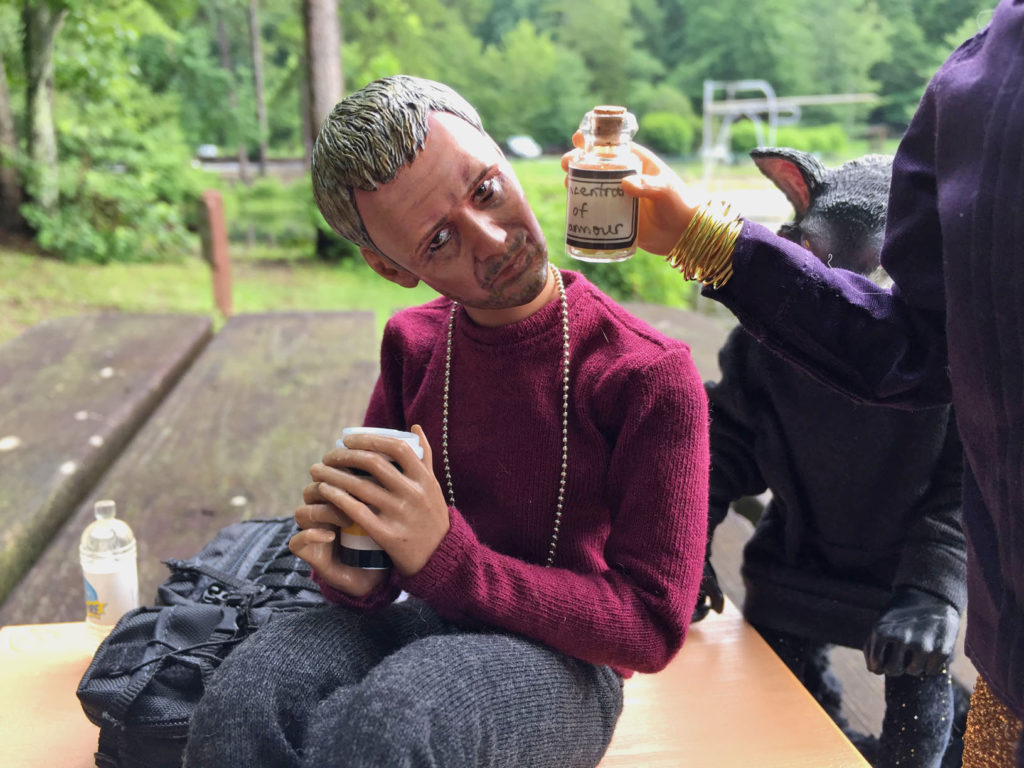 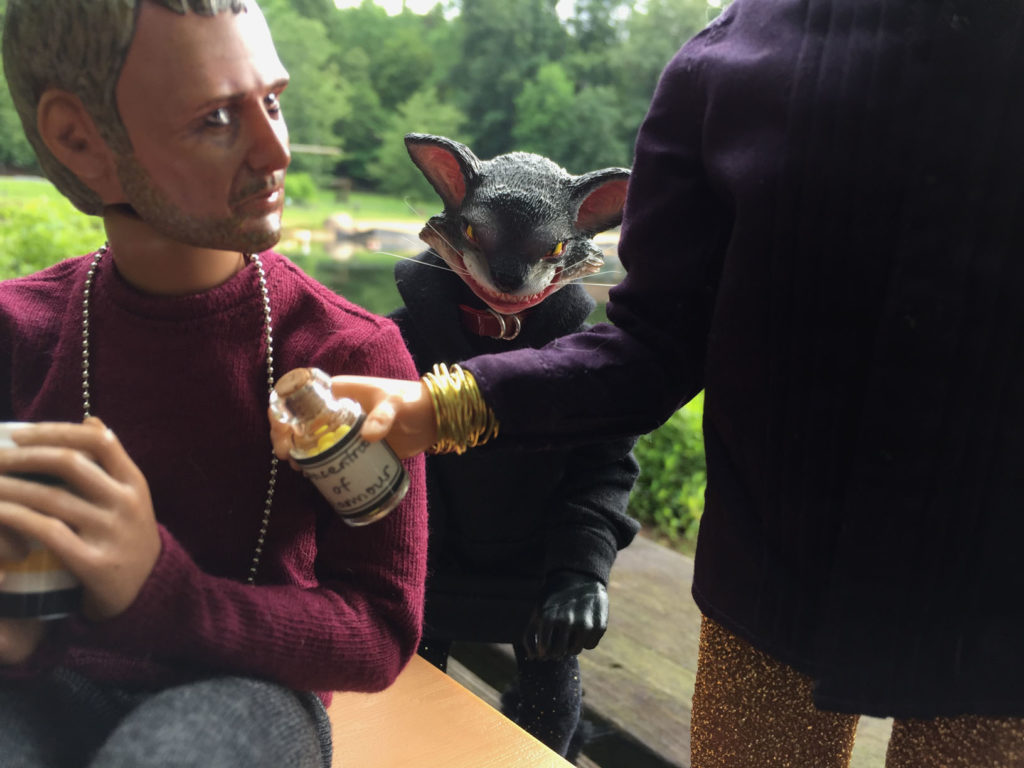 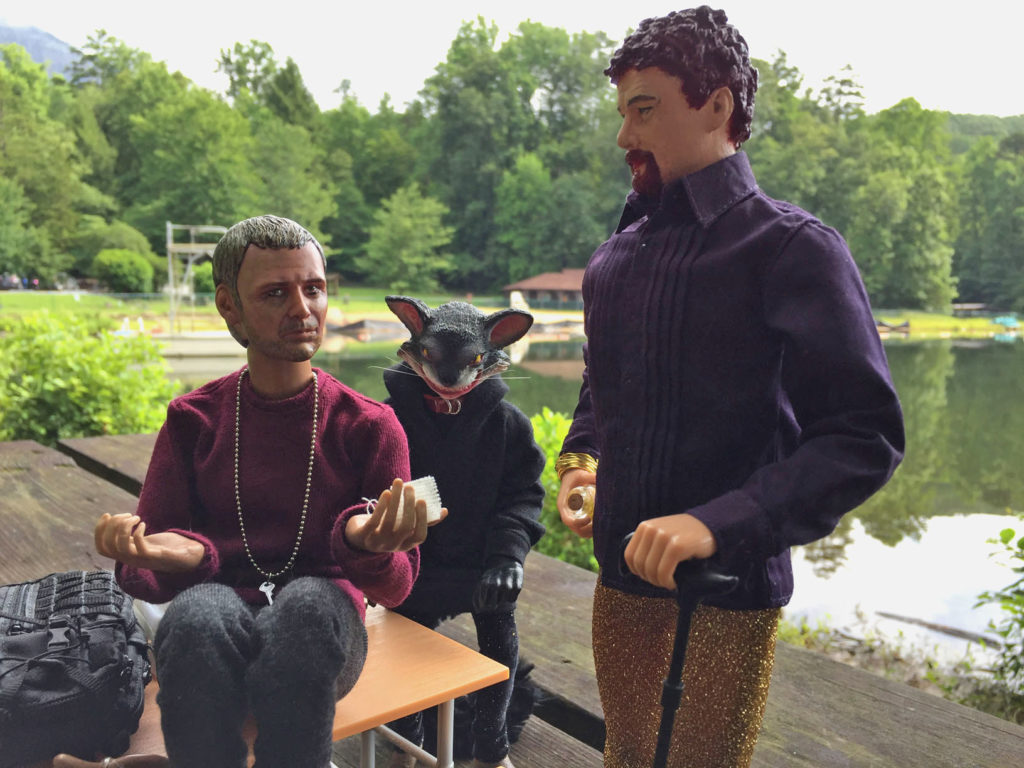 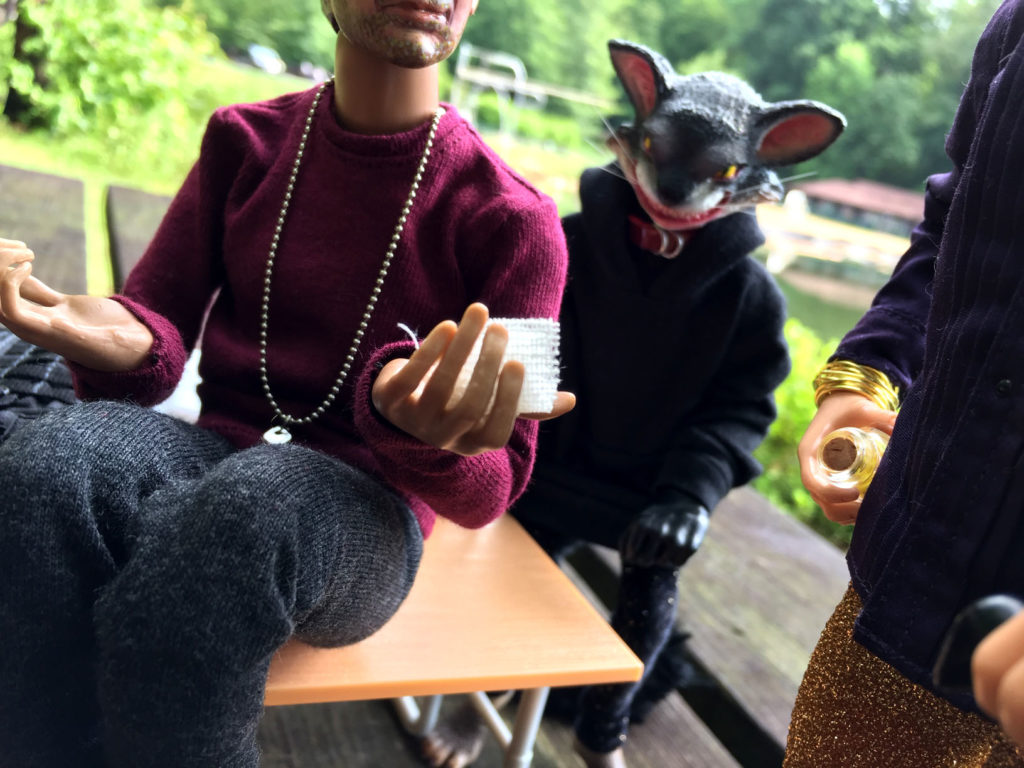 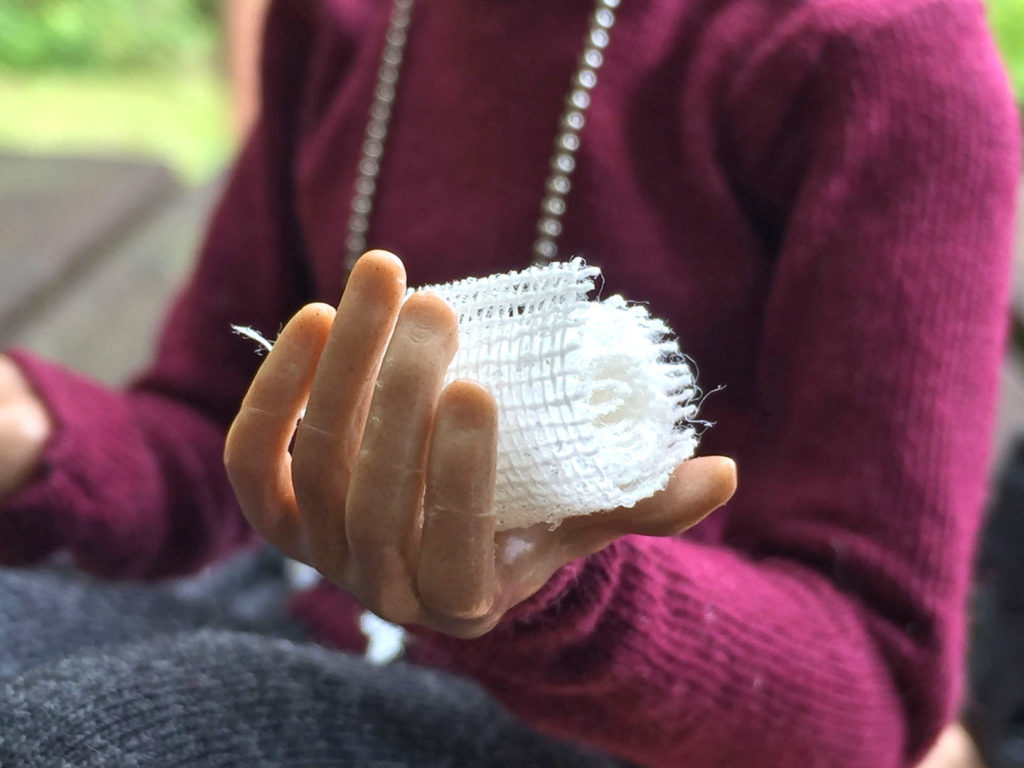 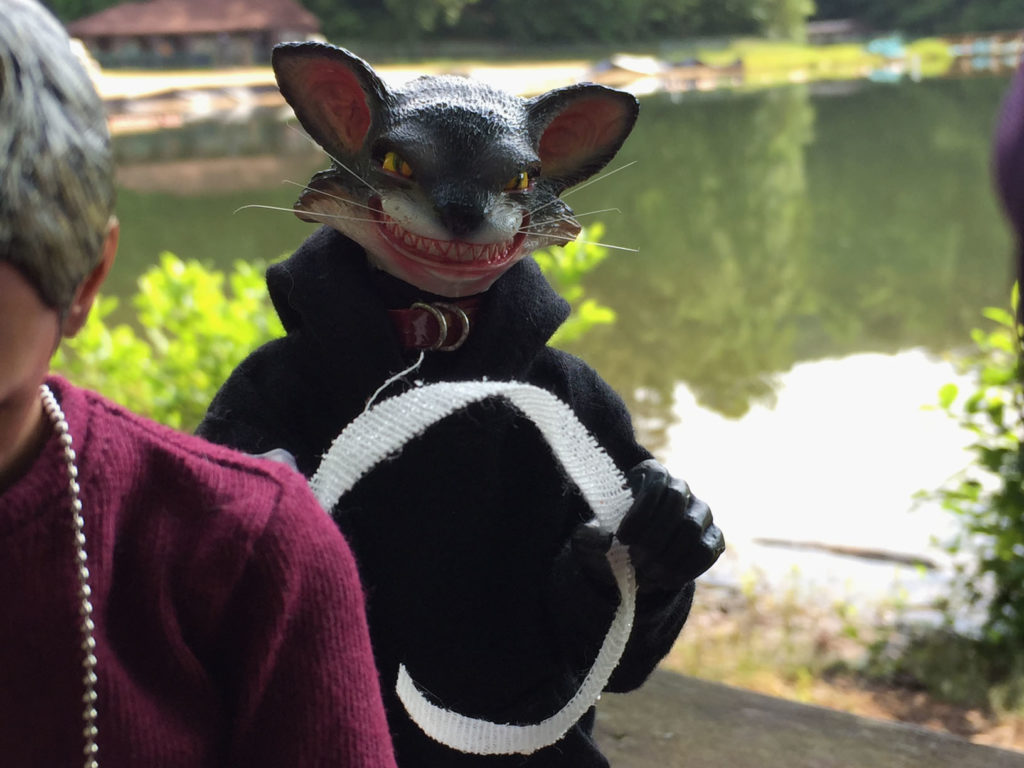 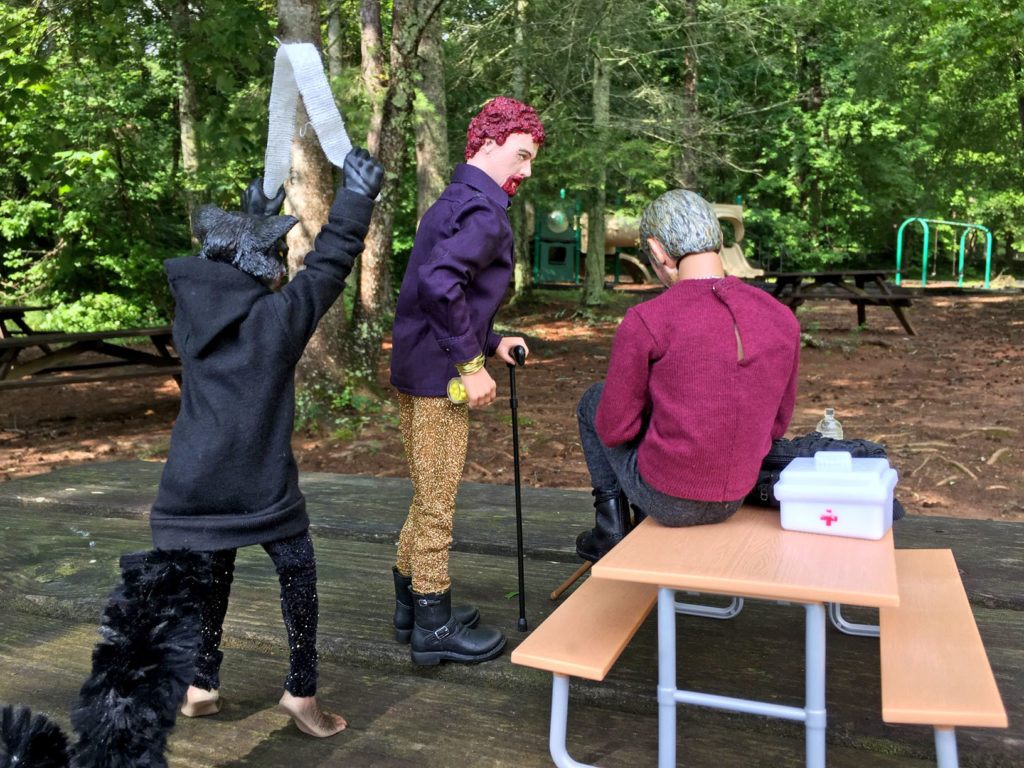 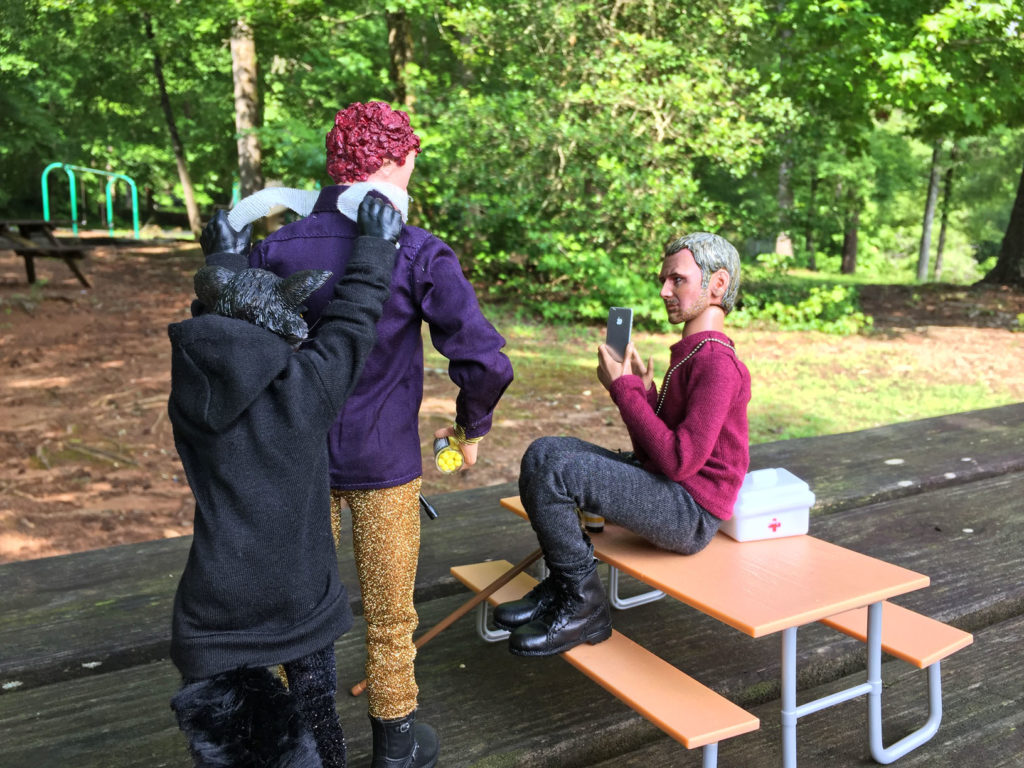 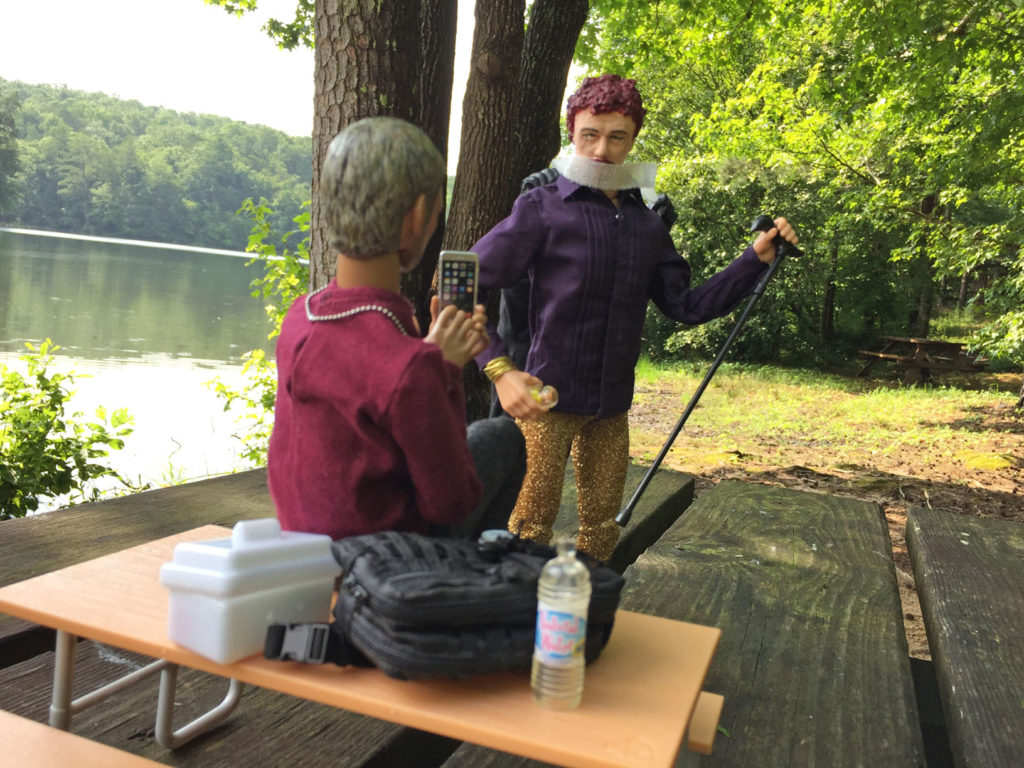 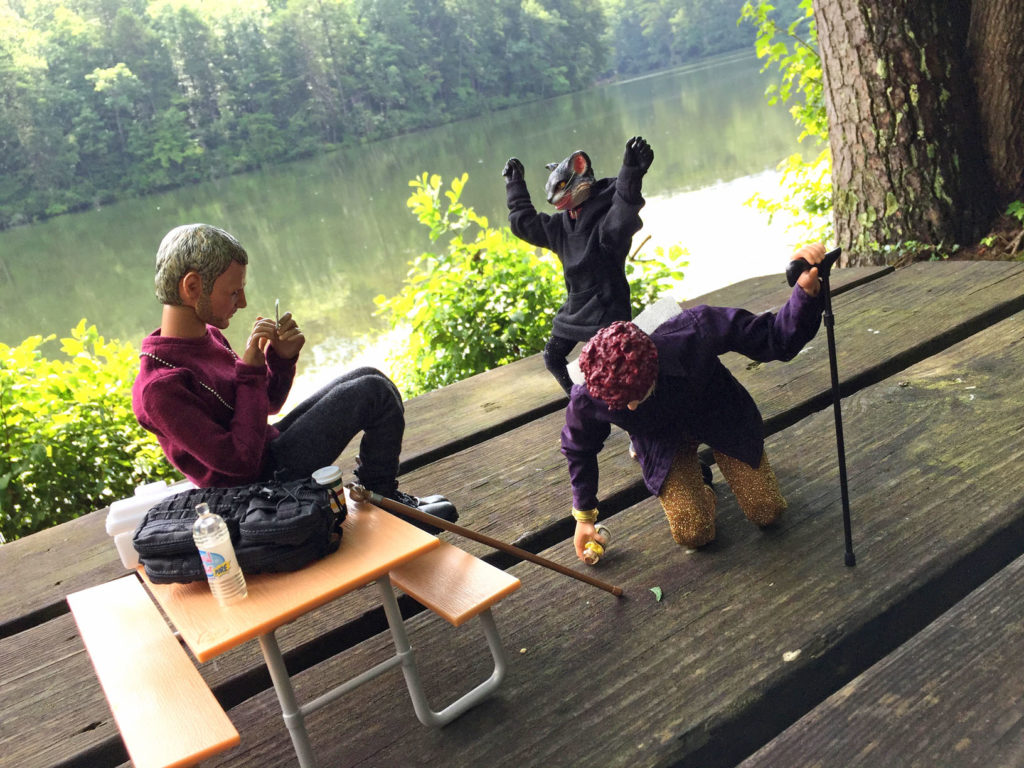 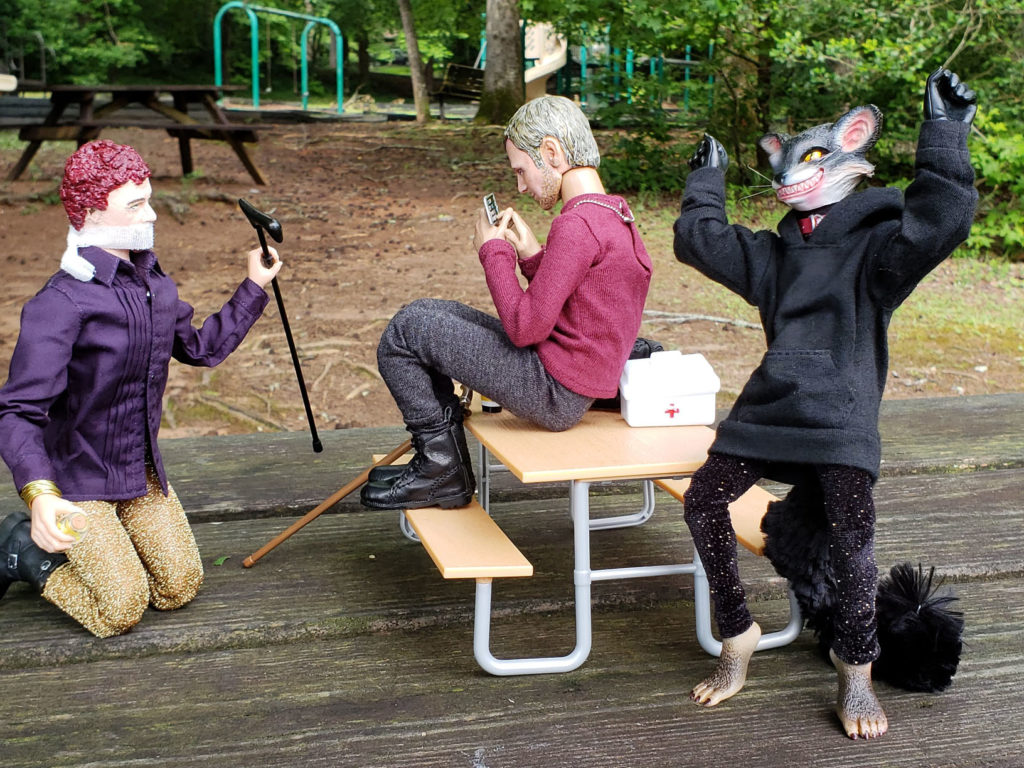 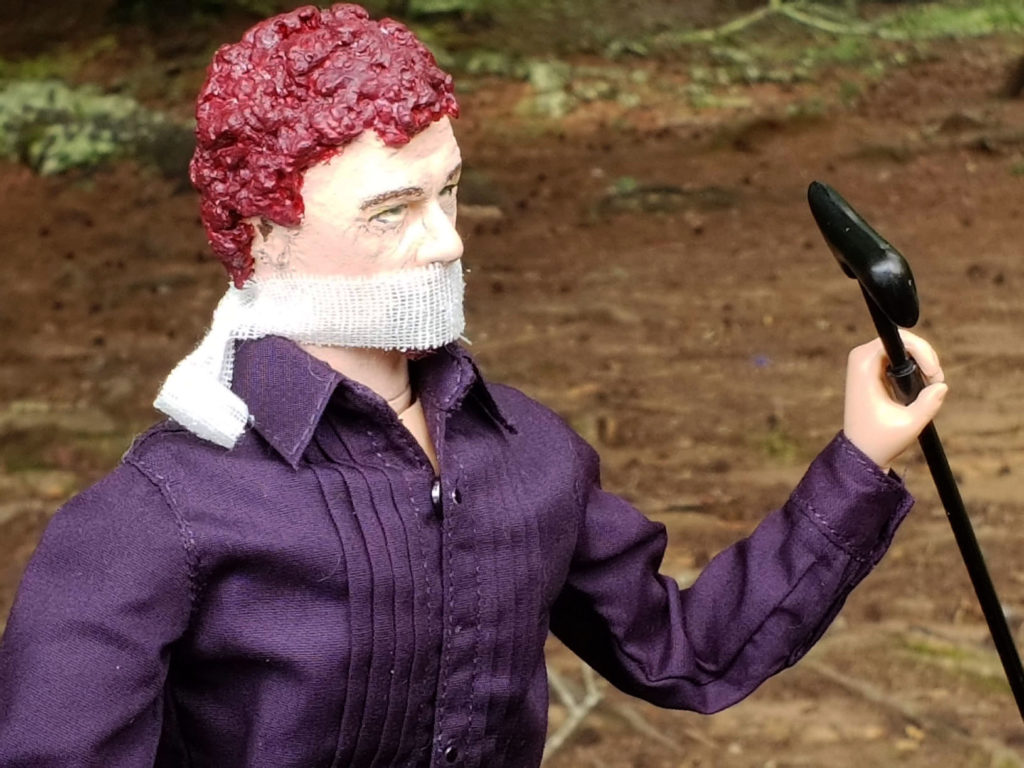 Part II: In Which Shalka Master Pushes the Magister’s Buttons 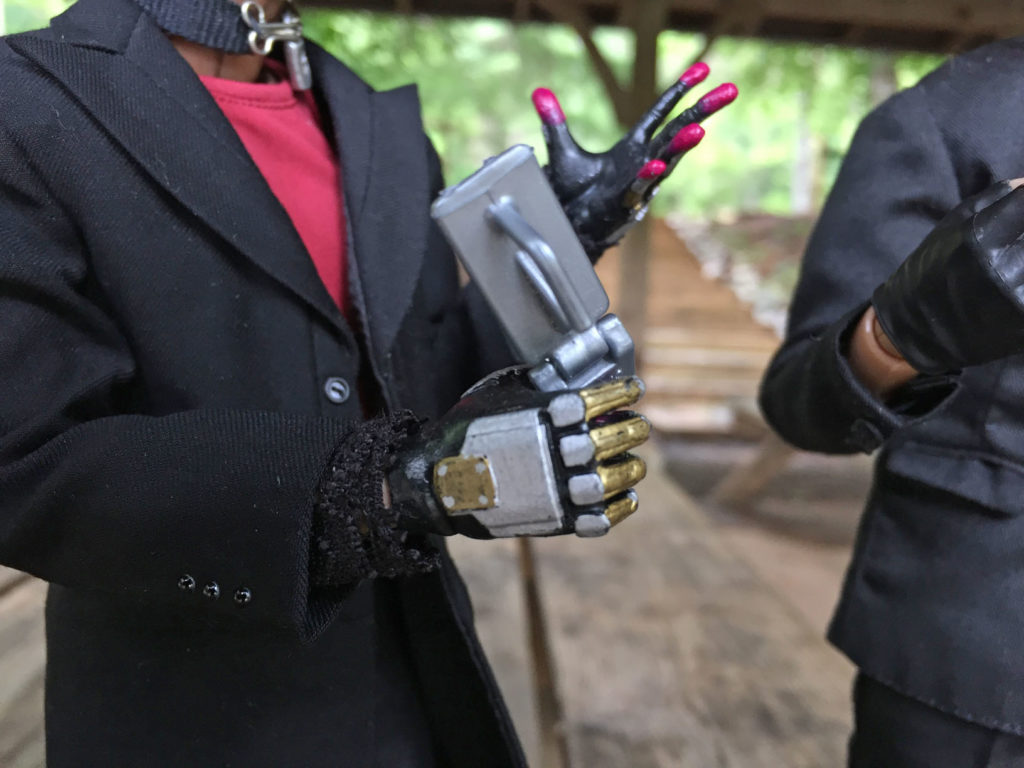 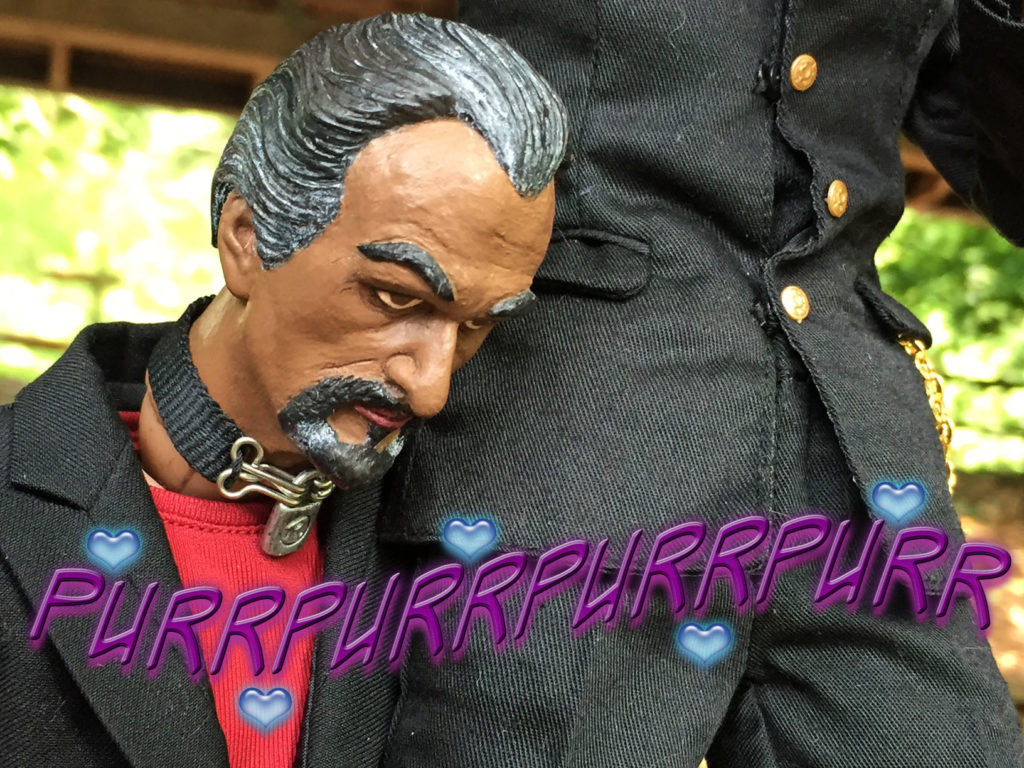 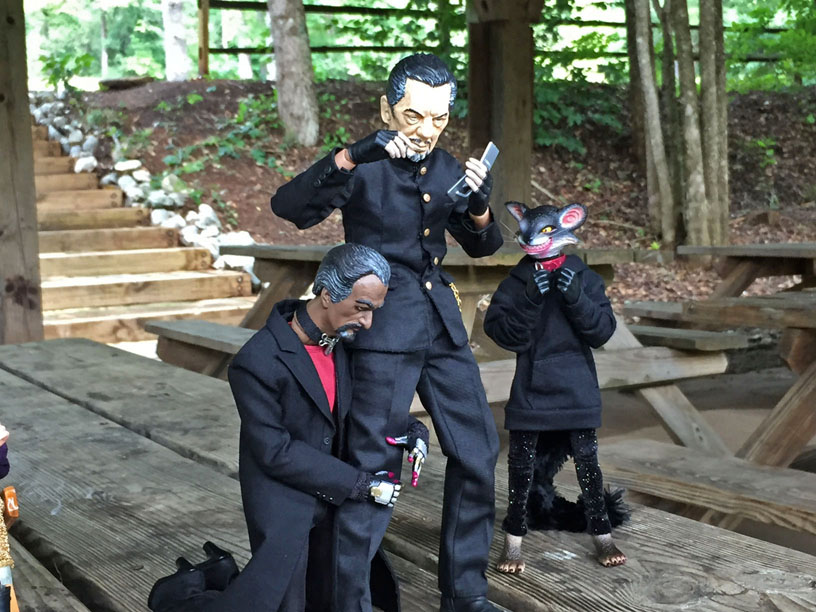 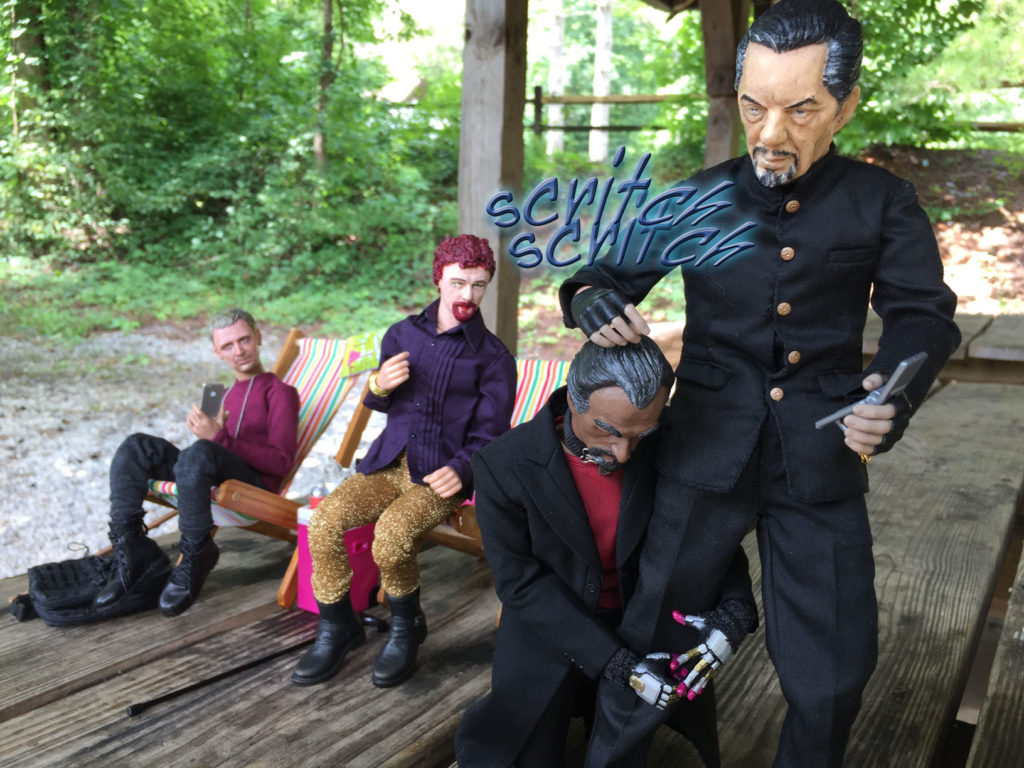 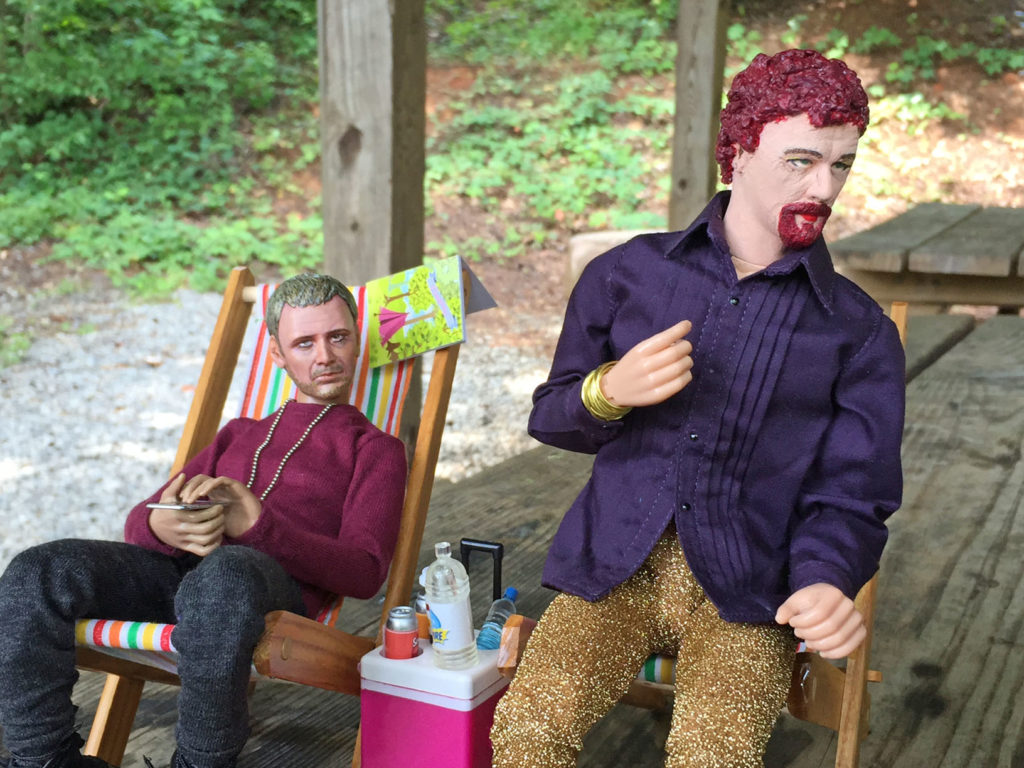 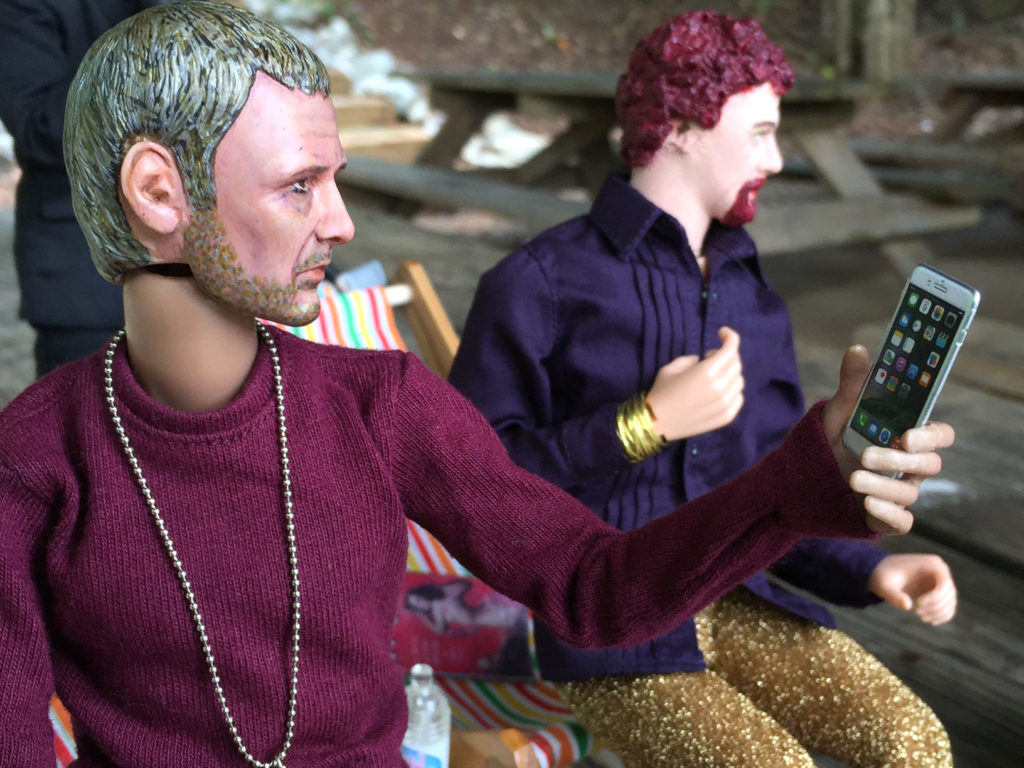 Part III: In Which a Catfight Occurs 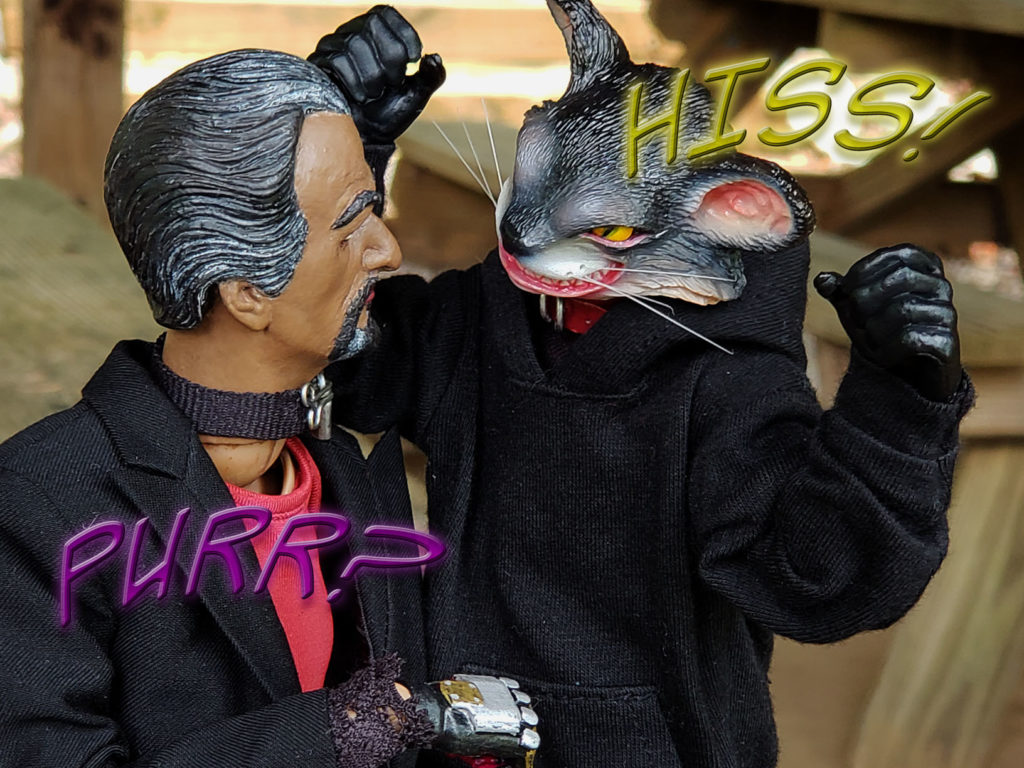 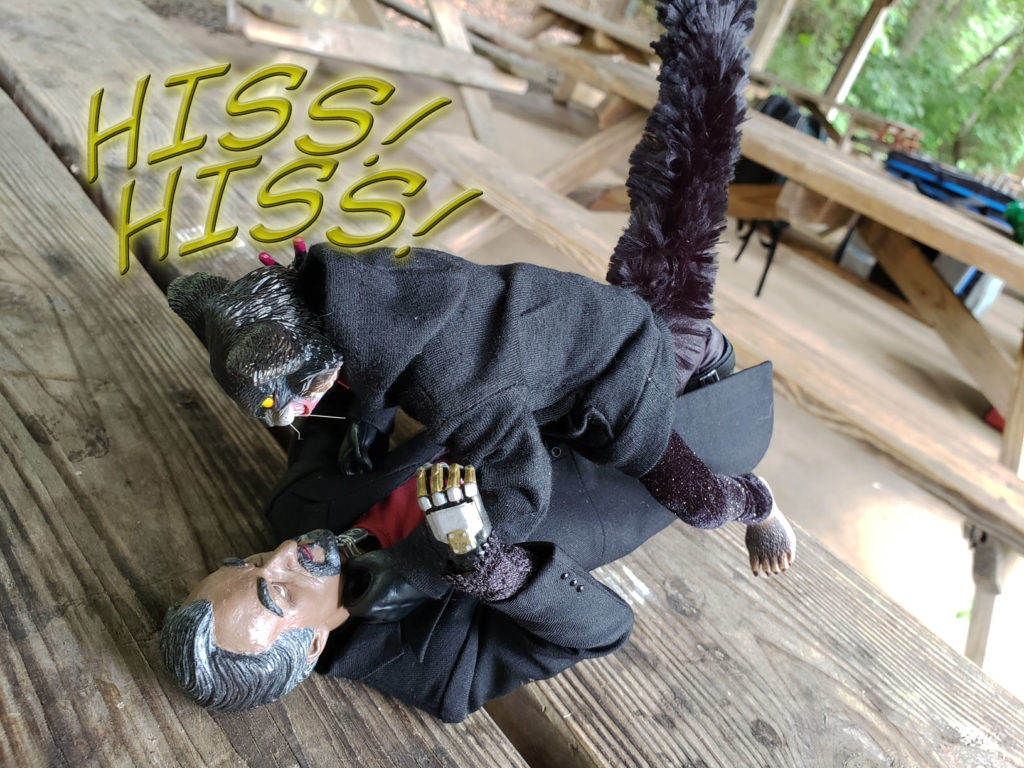 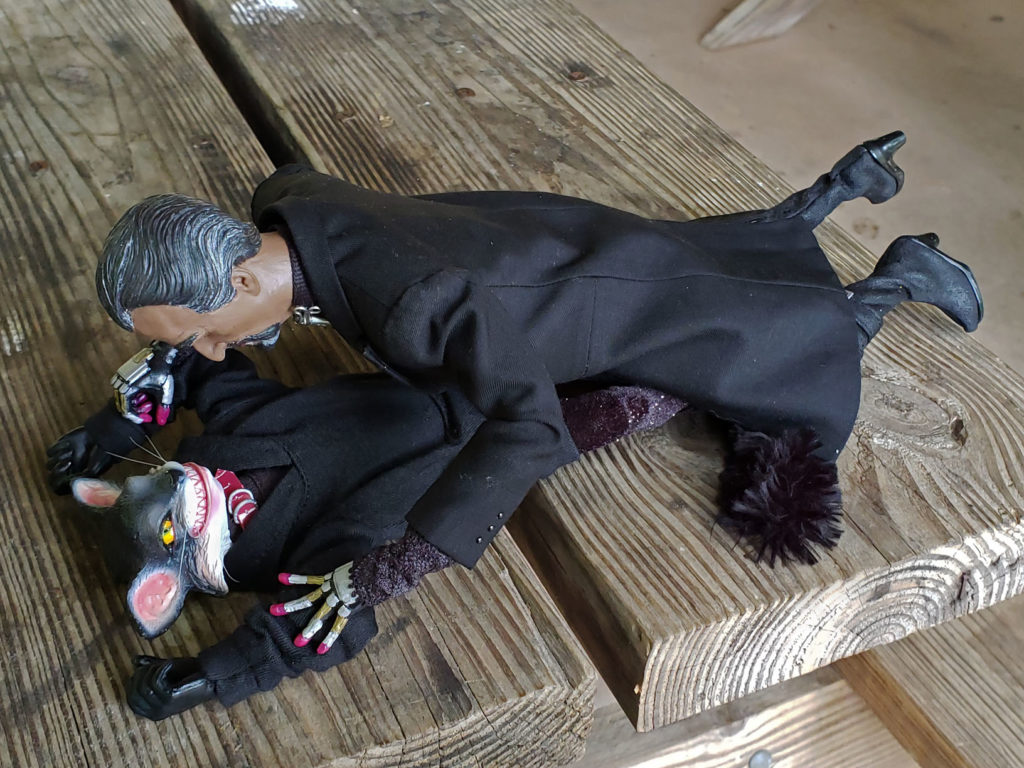 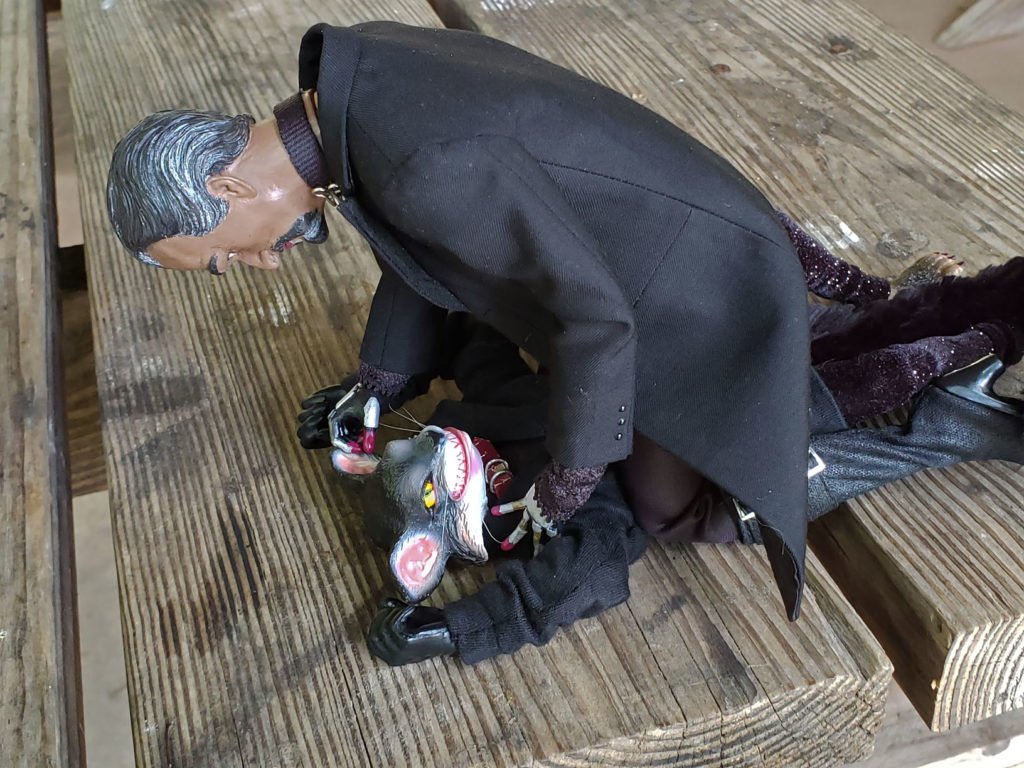 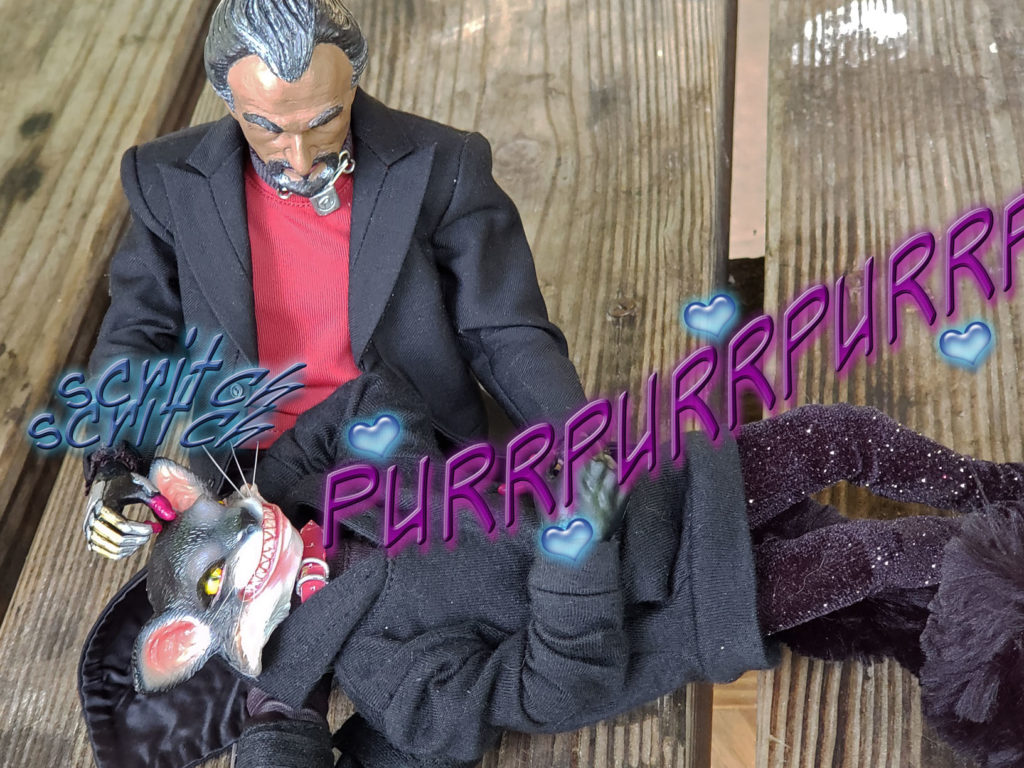 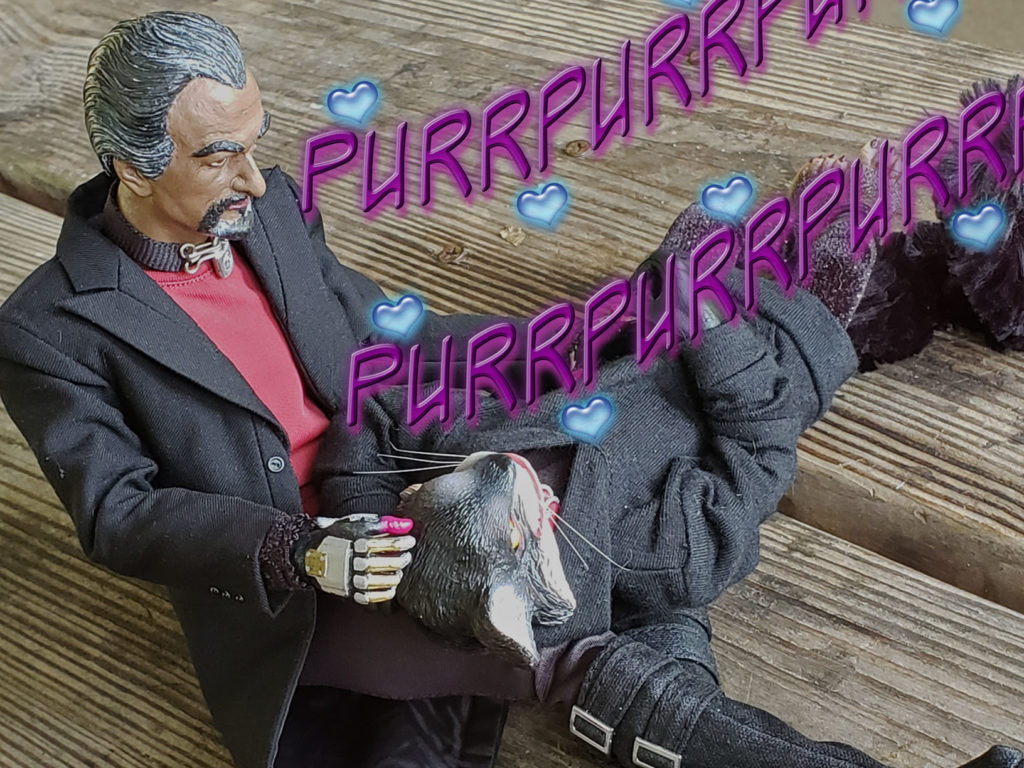 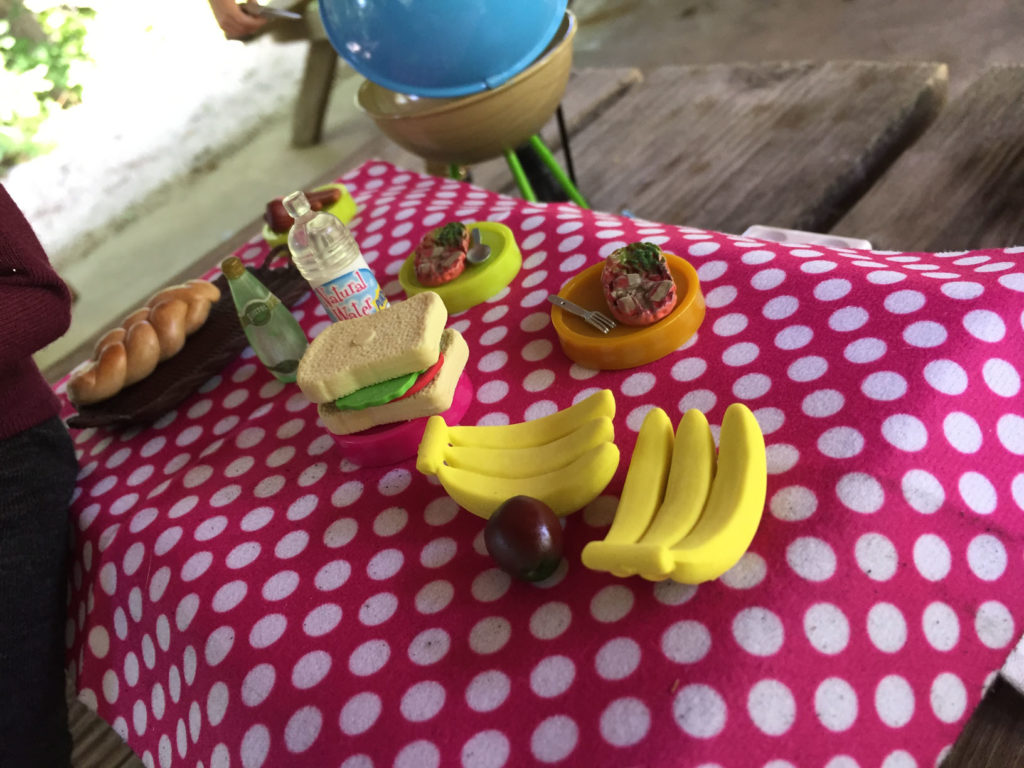 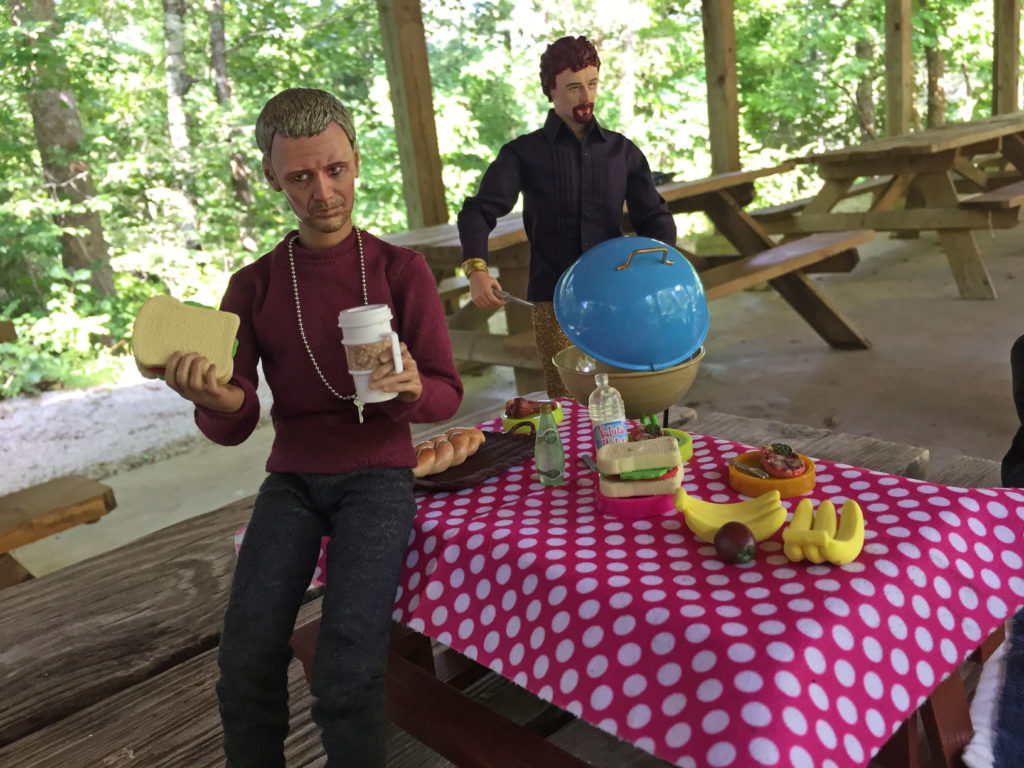 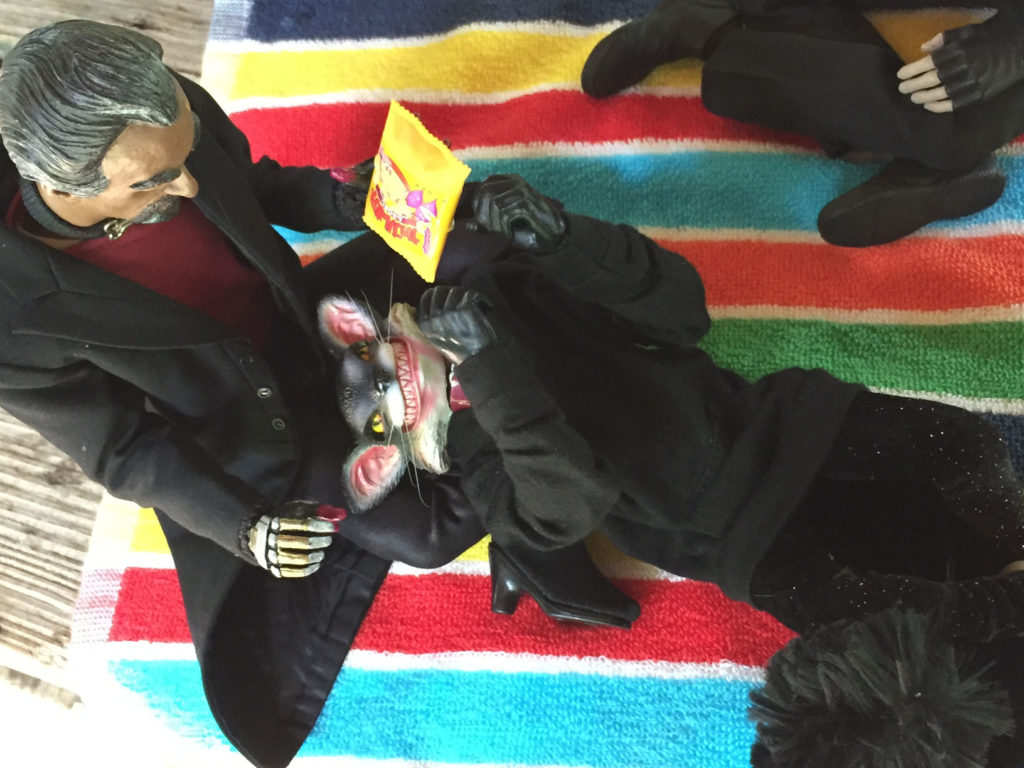 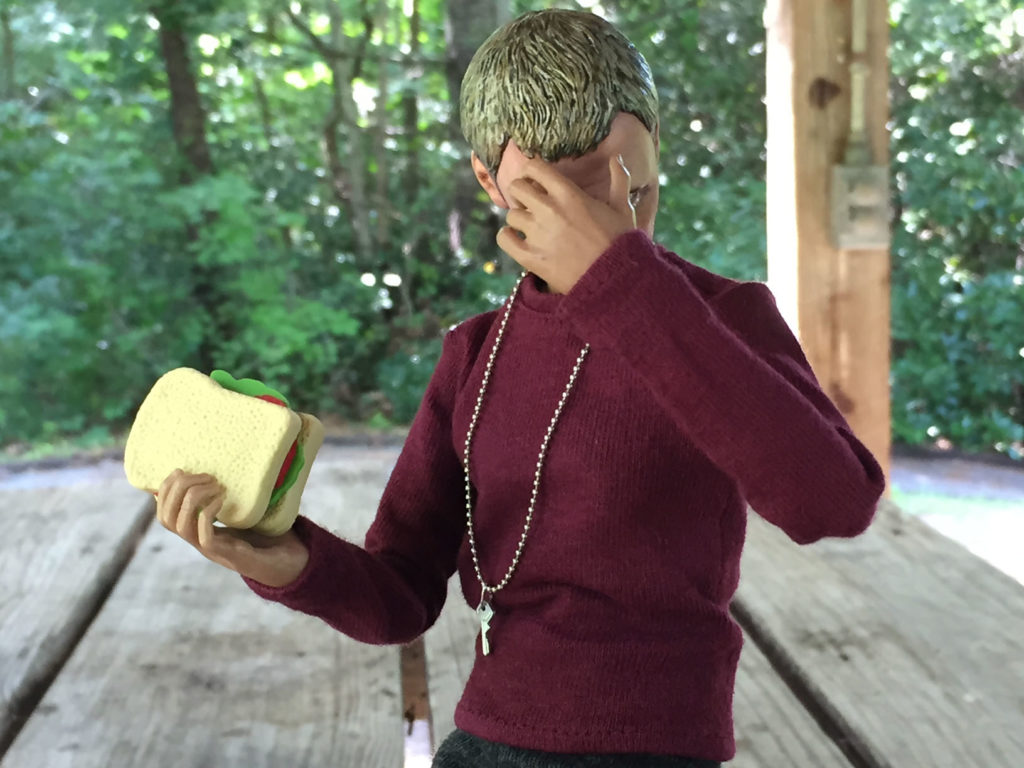