Bittersweet Blue, Lyrajean, and I traveled up to Montreal, Quebec, Canada on Friday morning for the BJD-related programming at Otakuthon.

The FLE car, with me behind the wheel, successfully completed its first international drive without difficulty. I was most worried about navigating in a city, since I don’t like urban driving, but Montreal is a small, polite city with decent signage. I find it easy to get around in, despite the fact that the construction of Le Pont Champlain’s replacement has rerouted all sorts of traffic. [On the plus side, the construction requires lower speed limits, so I drove slower without receiving too much annoyance from fellow drivers.]

I experienced only two challenges with Canadian driving. First, Montreal’s pedestrian crossing allow people to cross when cars want to make turns onto the street. Therefore the cars creep forward, trying to find a space between oncoming walkers, who move swiftly in erratic clumps. Second, sometimes the traffic lights flash green. I still haven’t figured out what that means, but this did not impair my driving.

Anyway, we took 45 minutes at the border, just like last year, and 2 hours’ of driving to go from Burlington to Montreal. There we parked the car for $30/day, which was more than expected, but which also offered the security of a key-coded garage. We then checked in at the Travelodge Wyndham, just a block from Chinatown and two or three from Le Palais de Congres, when Otakuthon was happening. 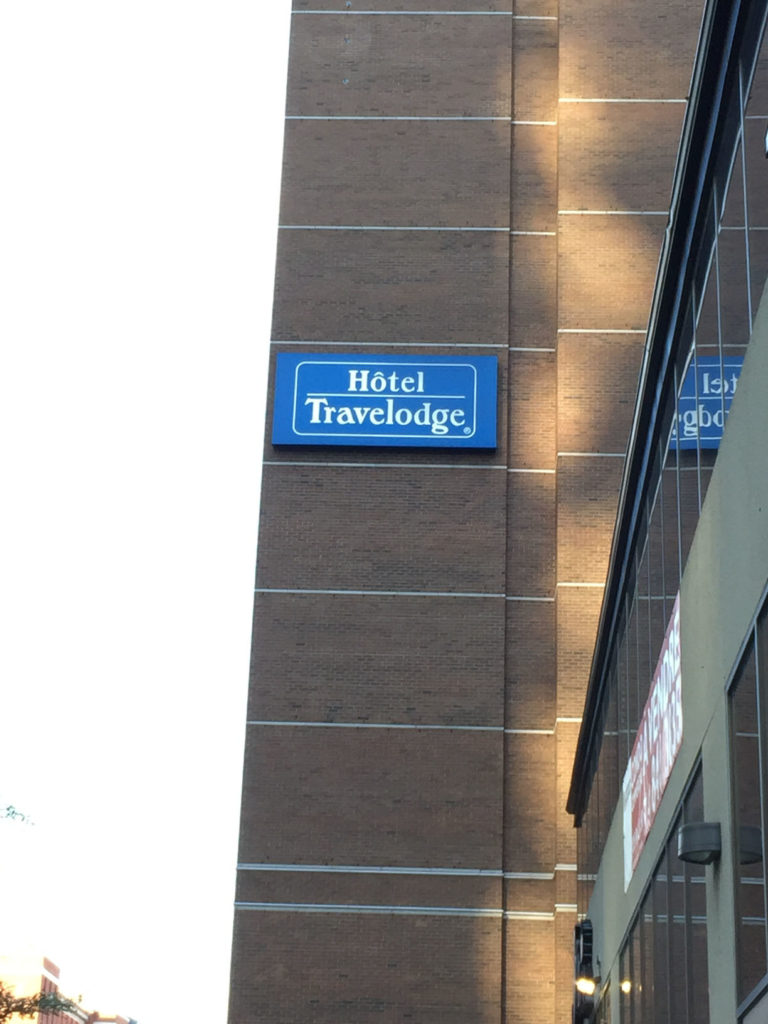 We then wedged ourselves into room 311. Though small, our accommodations offered a convenient location, air conditioning, and Wifi included. All these traits made it much more comfortable and attractive than last year’s UQAM shit heap. The room, however, is very small, as you can see from the photos.

After checking in, we hit the Buffet Chinois Restaurant Jade, just like last year, for a late lunch/early dinner/general face-stuffing. Then we did a thorough circuit of the dealer rooms, where we experienced sensory overload, as we admired people’s cosplays, drawings in the artists’ alley, and commercial products. I had not planned to spend much money, but I picked up a few things… The artists’ alley provided a wonderful way for me to fulfill an annual goal of supporting independent artists, as everything I bought was handmade and/or original from small-scale creators. 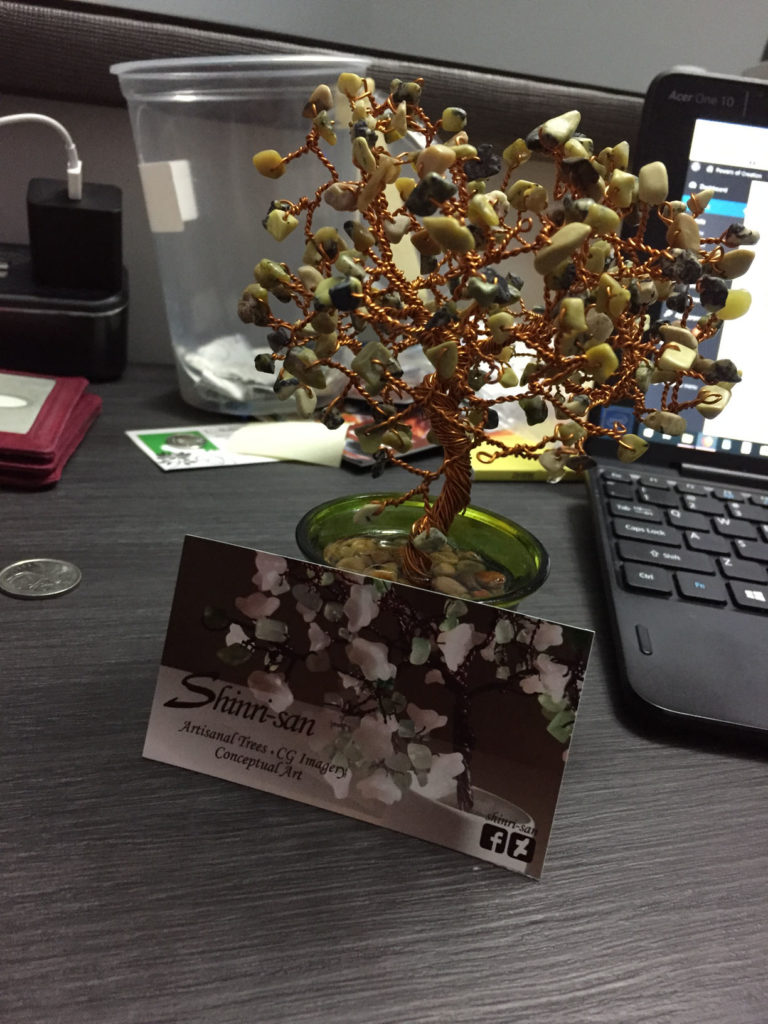 After my unexpected purchases, we hit Chinatown for BUBBLE TEA. I had the honeydew flavor, which, of course, was sweet, vaguely melon-like in taste, and heavily caffeinated. Whoops. I should not have consumed that mmuch sugar + caffeine right before attempting to sleep. I got up uncountable times because I couldn’t sleep. Also I had to pee. After that I decided not to drink any more bubble tea on the trip, however delicious I find it.

On Saturday, the busiest day of programming, we ate continental breakfast at the hotel, another benefit of staying there, as opposed to UQAM dorms. We all took our BJDs and headed to Le Palais before the 10 AM doll meetup. While waiting at Van Houtte, the same cafe as last year, I shot a wordless photostory making use of Submit and her many expressive faceplates. Lyrajean’s Volks Yo-Tenshi Yu [on left] and Volks Yo-SD Kira [on right] also appeared. 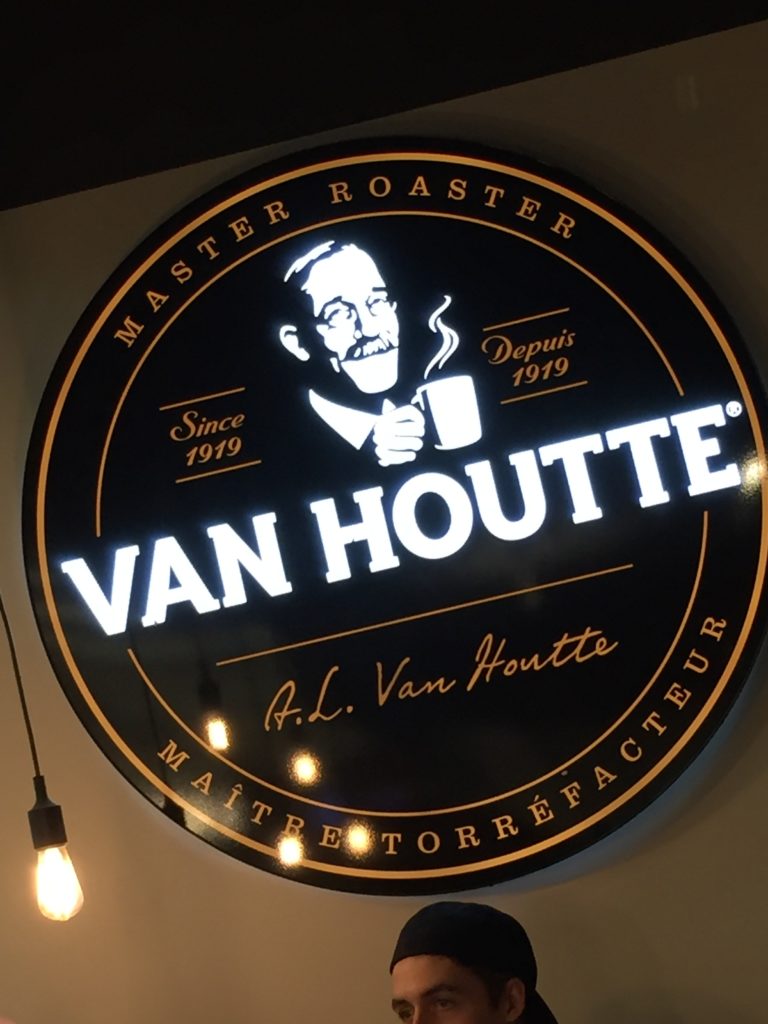 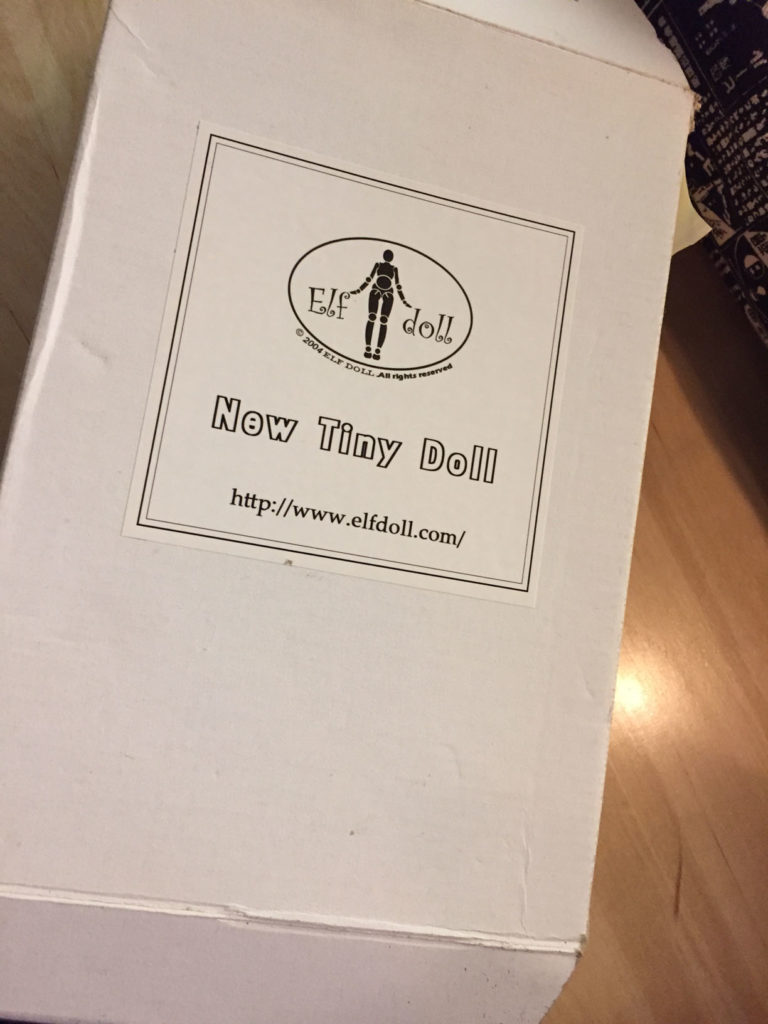 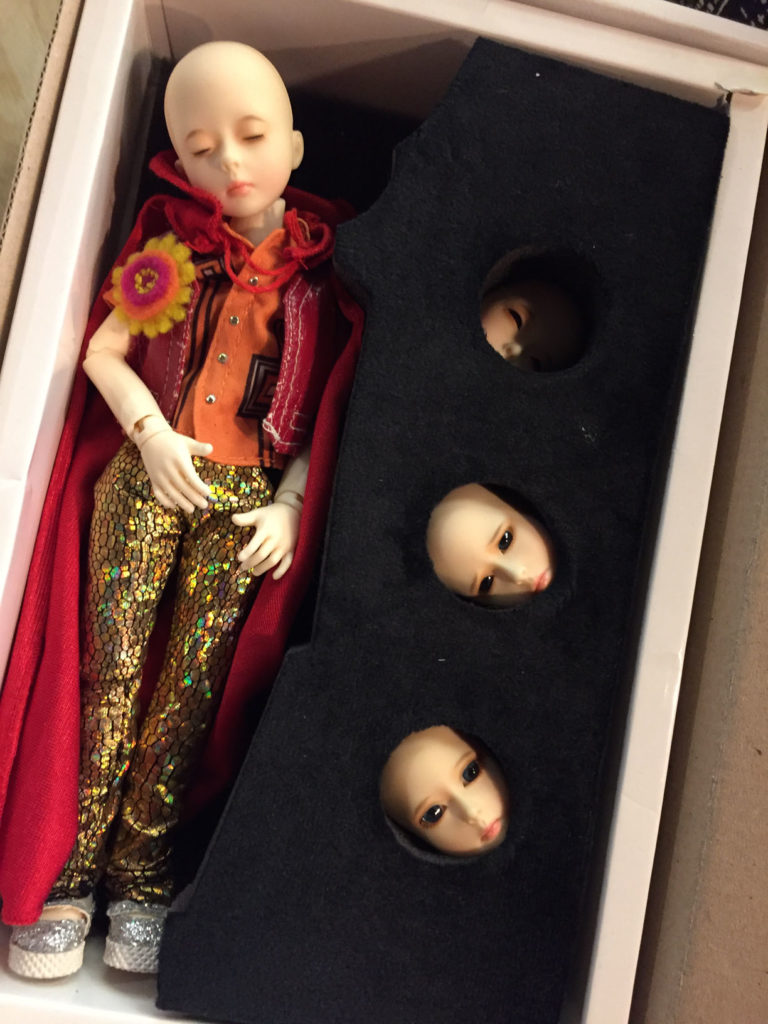 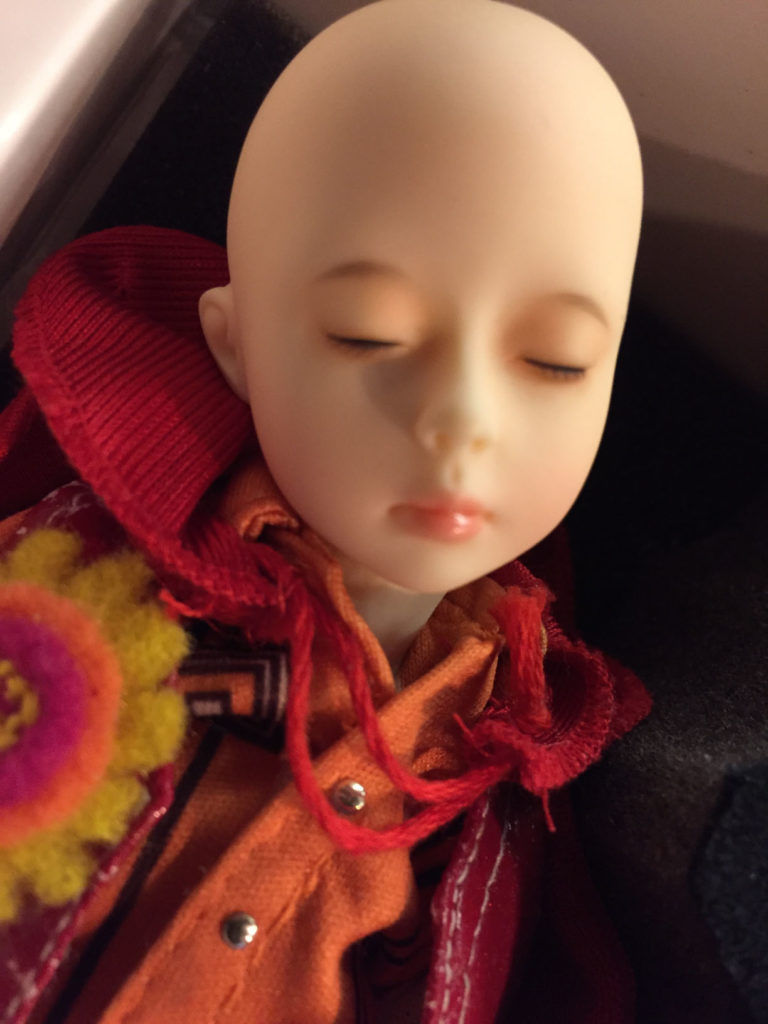 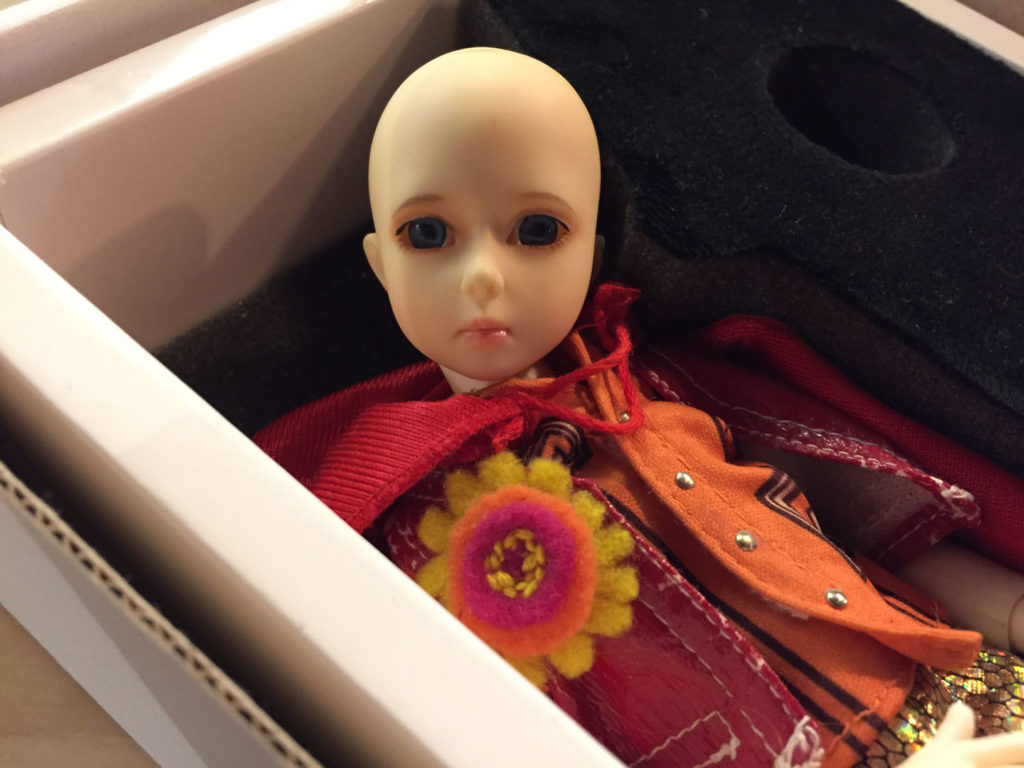 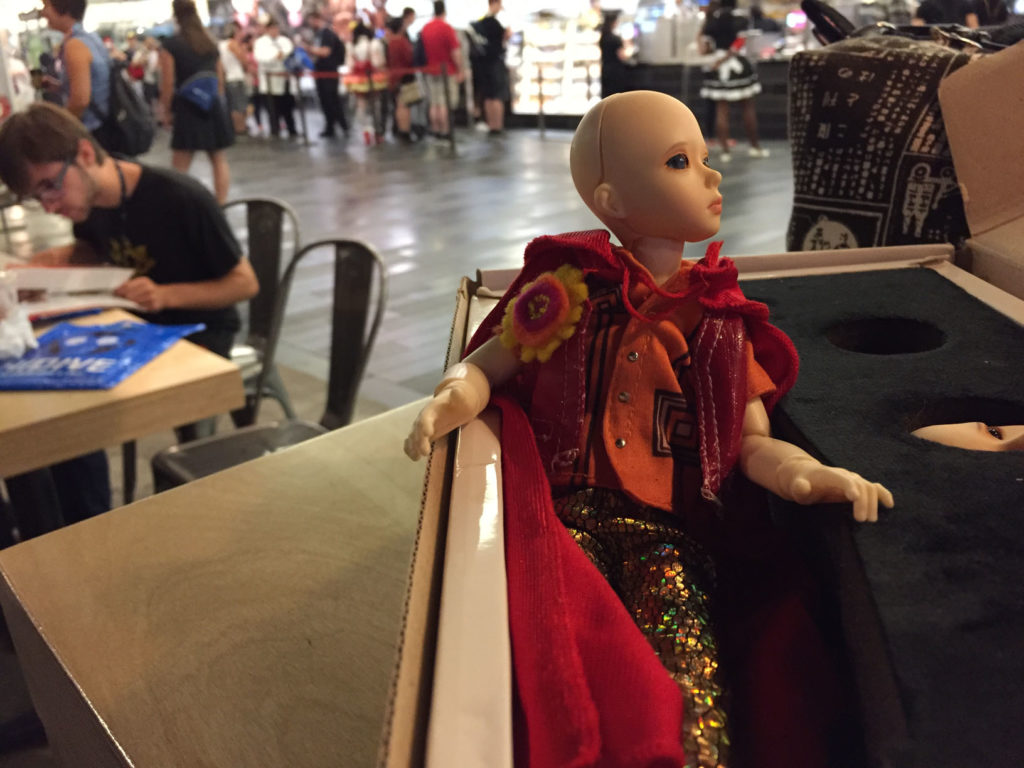 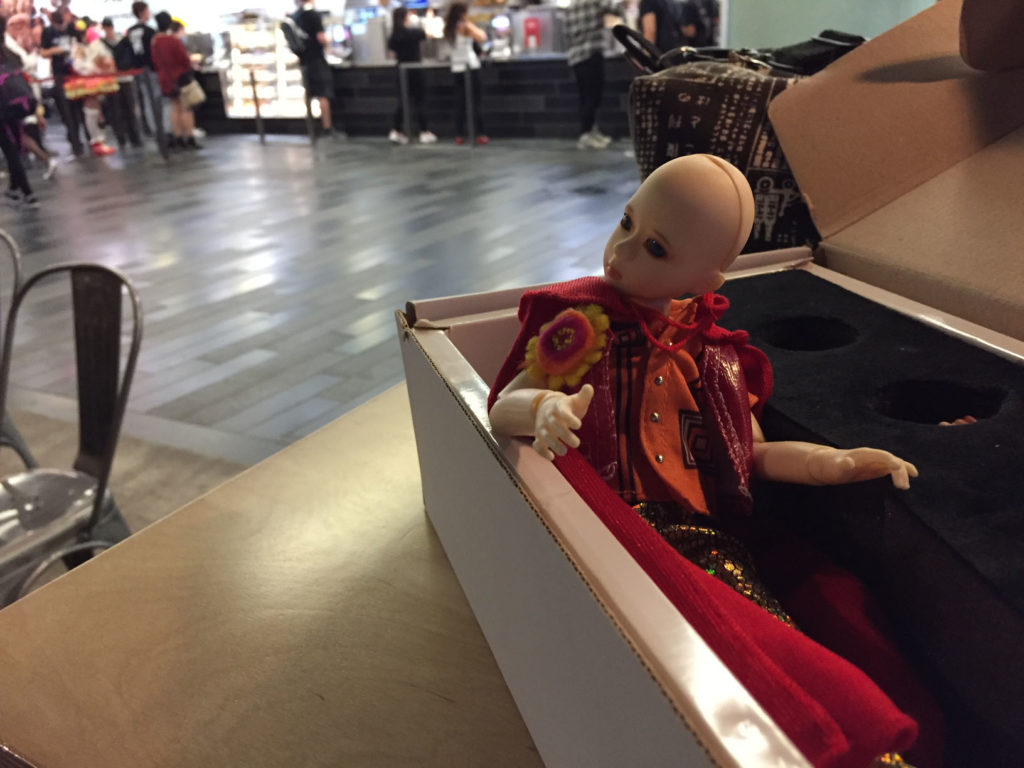 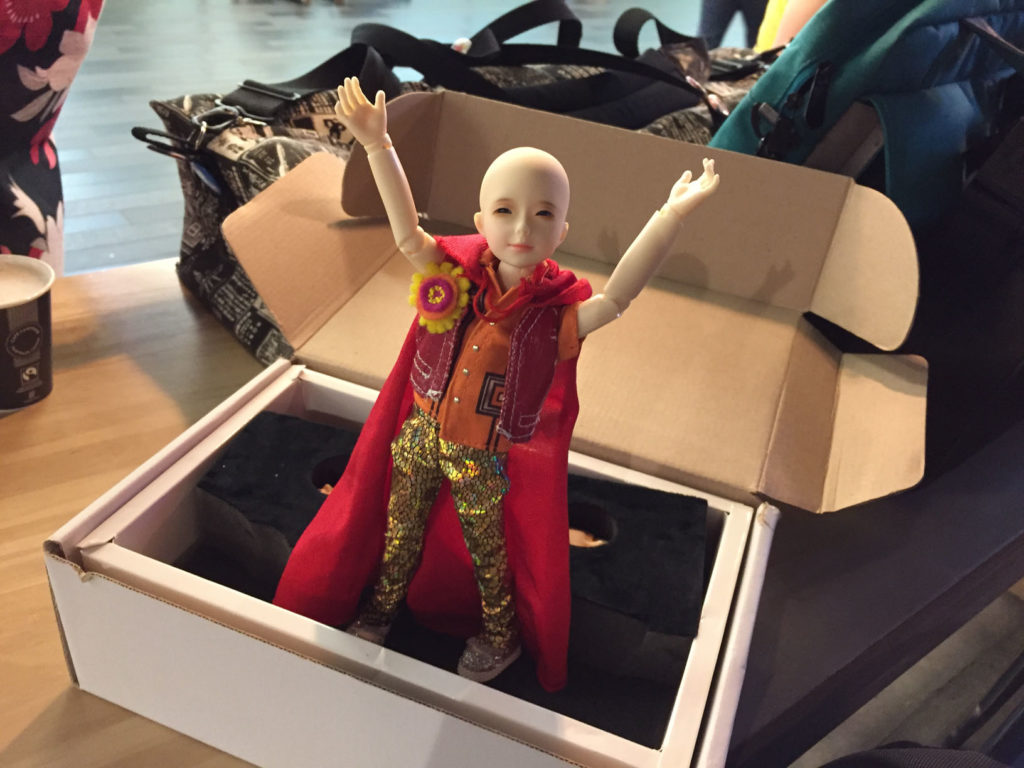 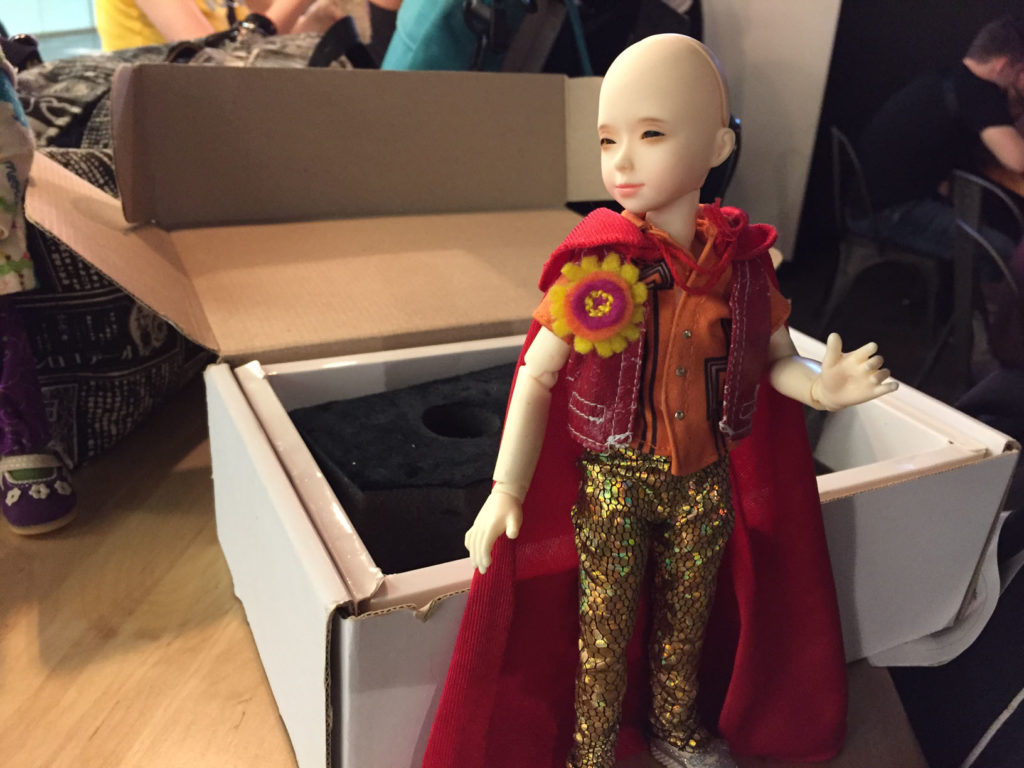 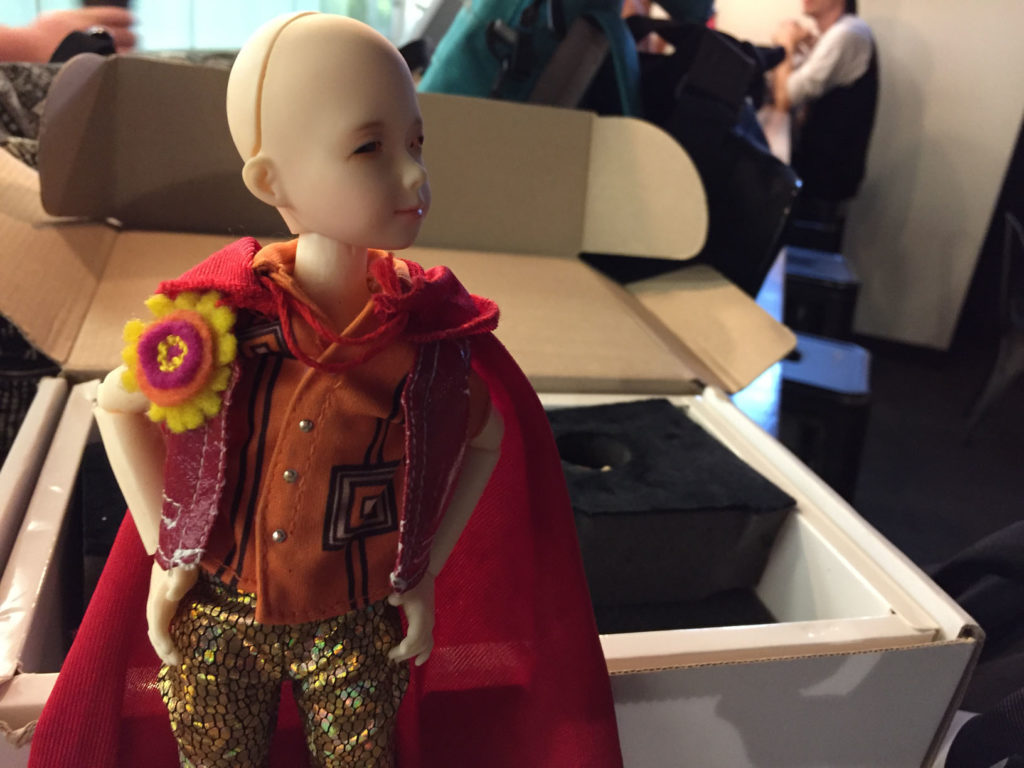 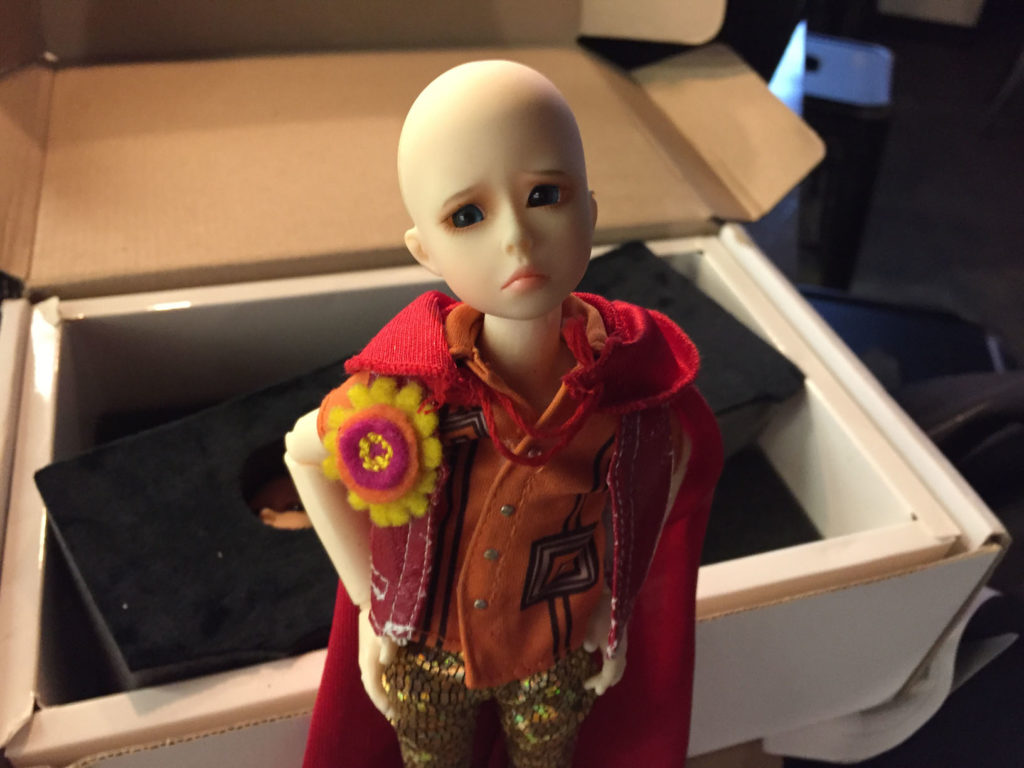 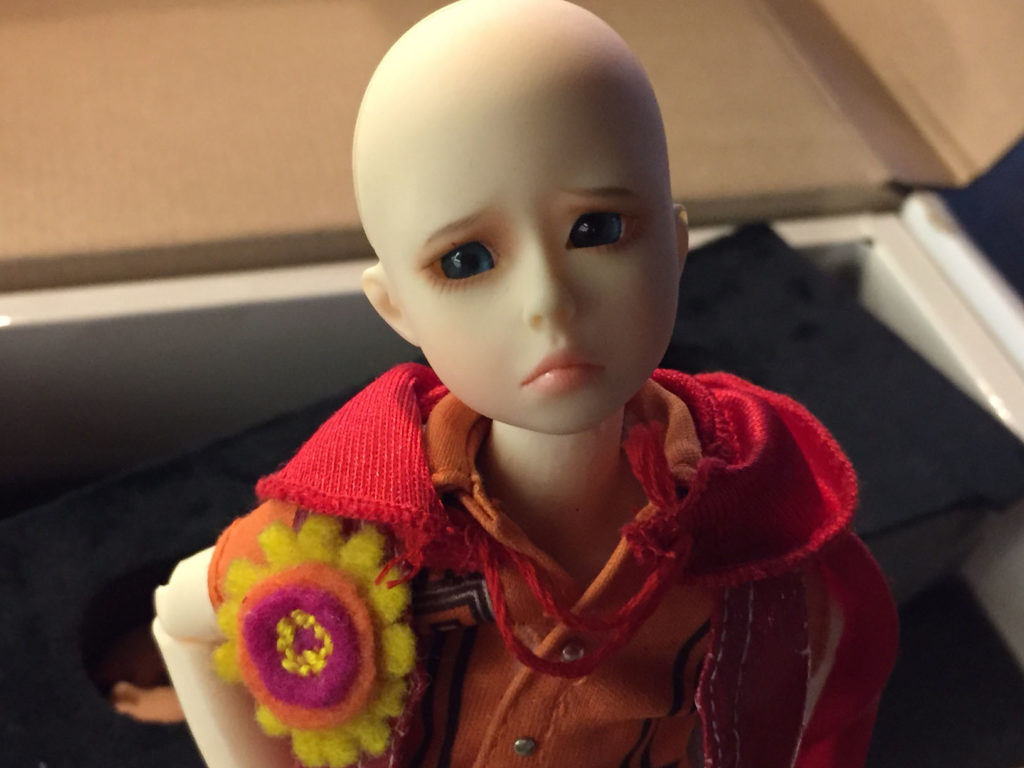 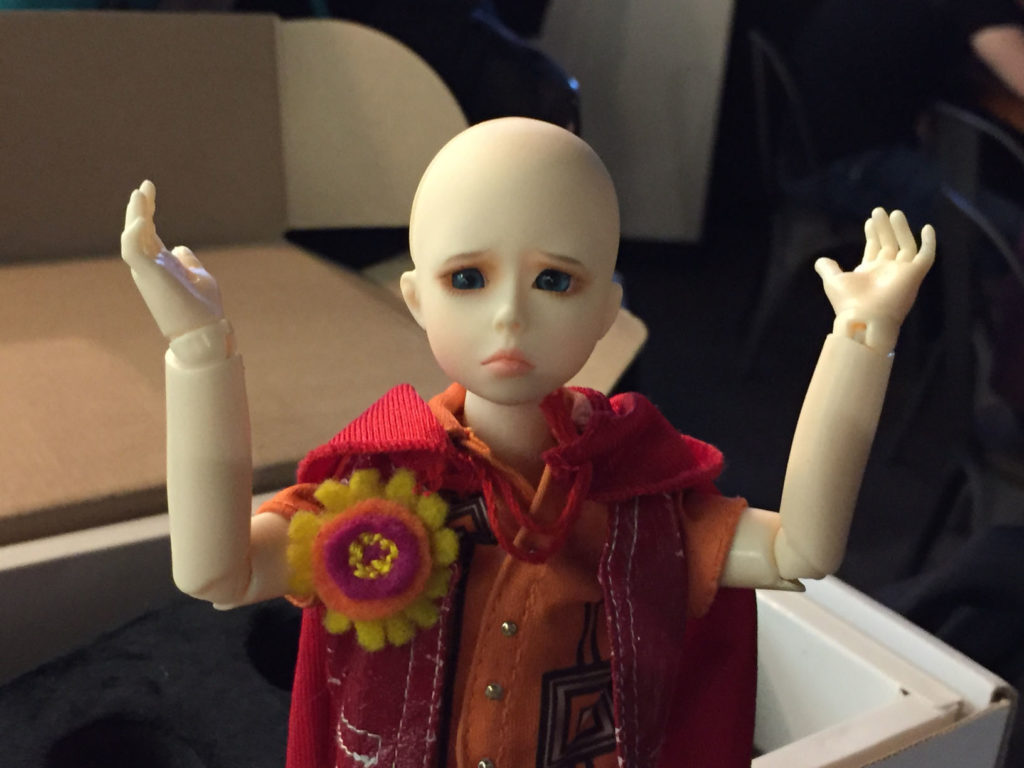 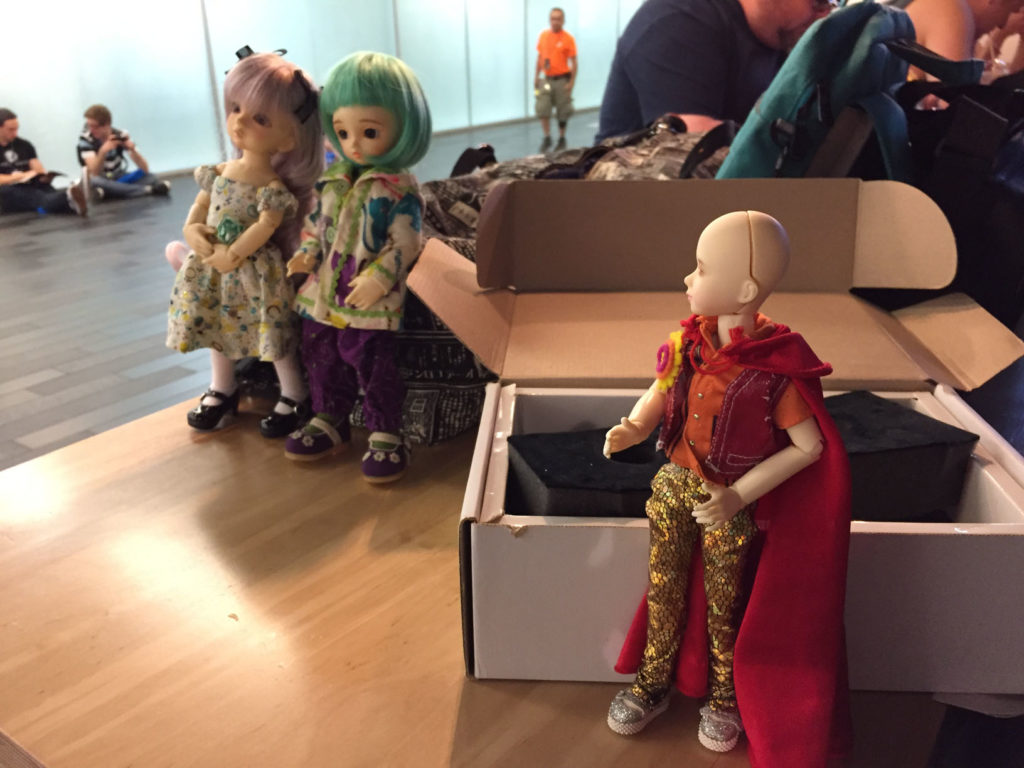 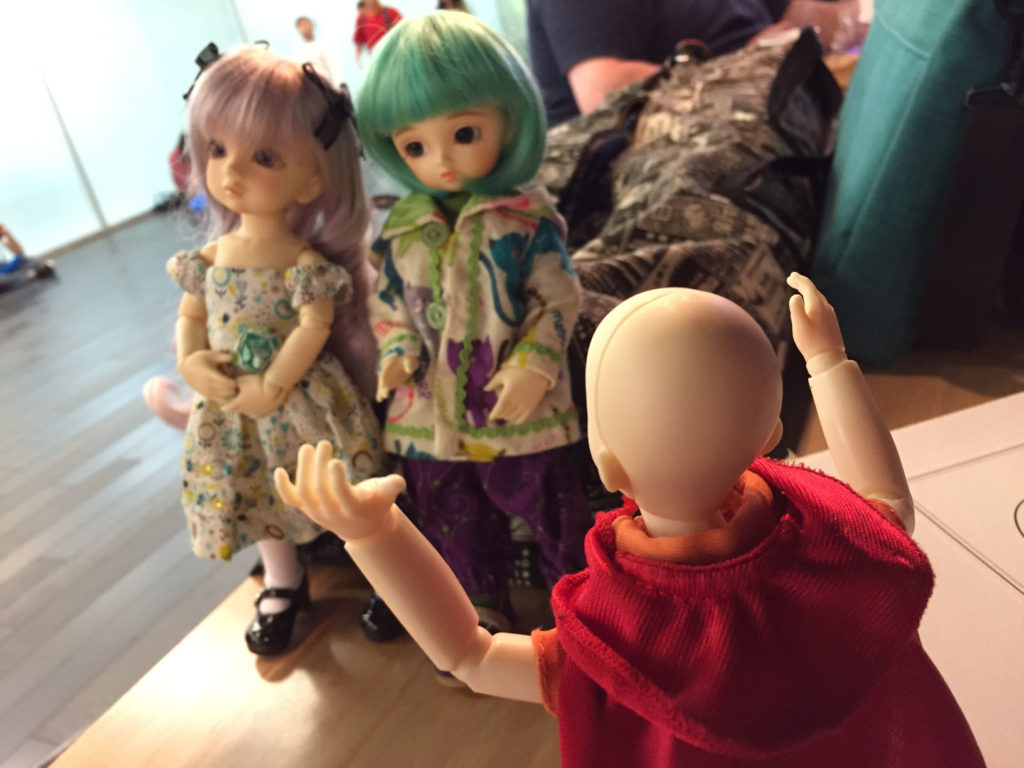 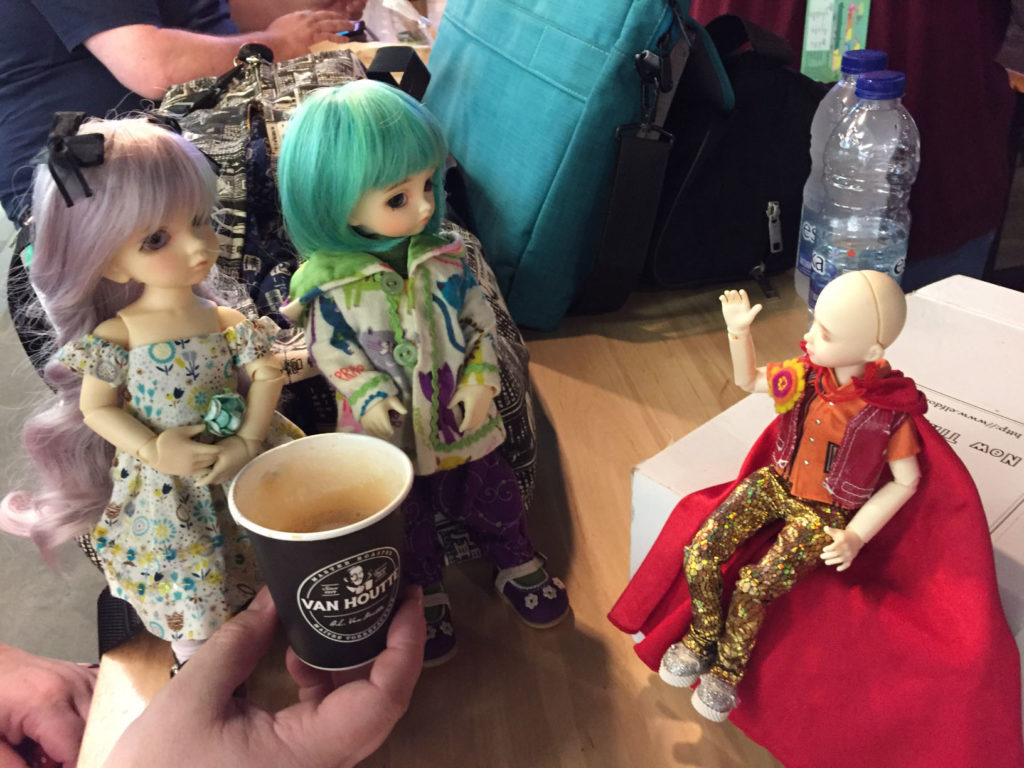