After successfully working with some of my faux fur [gluing it to Peter and Anna’s heads], I returned to making a wig for Mellifer.

So here’s the result. As you can see, the wig is still too large, especially around the ears. I may try tacking the edges under more or remaking it with what fur I have left. It suffices for now, though, and Mellifer is quite pleased that he has hair! 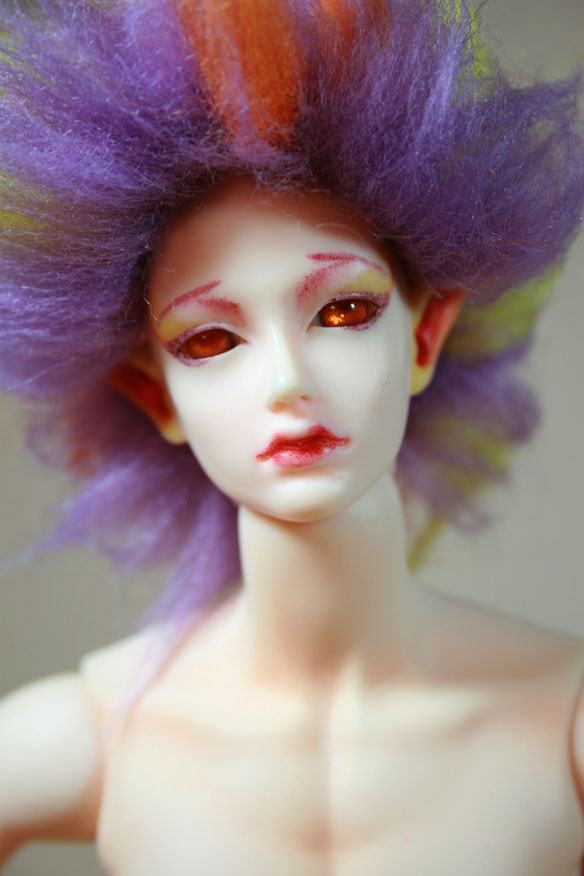 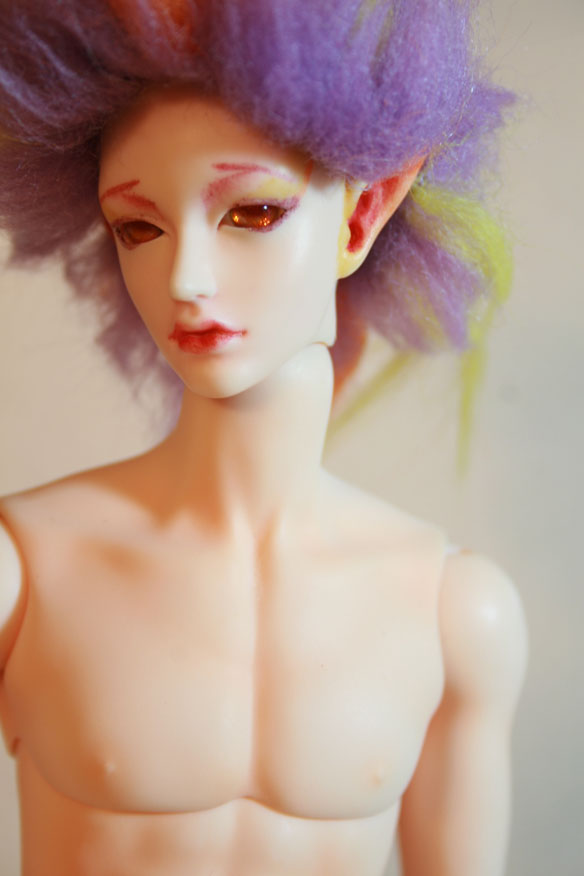 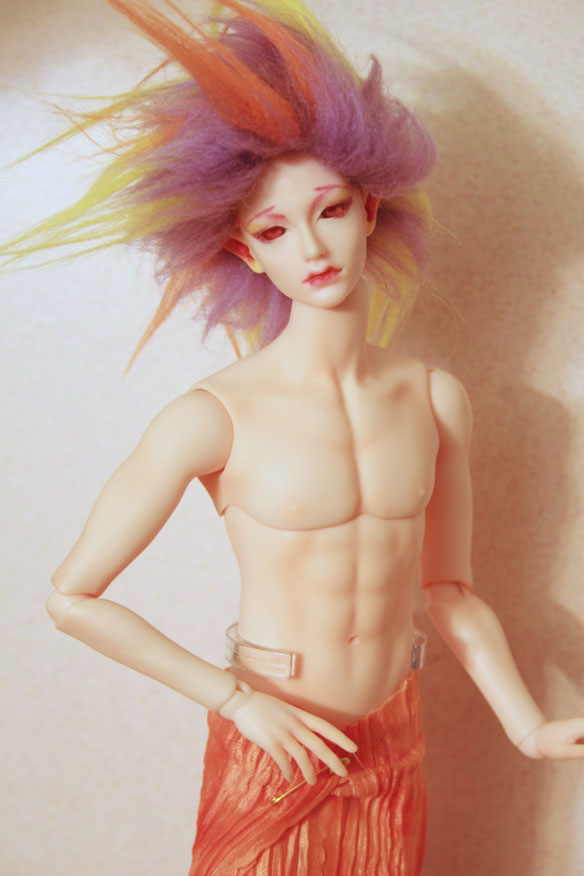 This entry was originally posted at http://modernwizard.dreamwidth.org/1433439.html. You can comment here, but I’d prefer it if you’d comment on my DW using OpenID.