After doing some work on Jareth’s head with brown, black and peach, I stuck his eyes in his head, plopped him on Frank’s body and eyed the result. Well, he clearly thinks he’s awesome.

The pictures below remind me why I like this headsculpt so much. The combination of the very small smile plus the down-looking eyes give it such an air of calm satisfaction. A character with this expression not only thinks that he is awesome, but projects so much awesomeness that his arrogance is warranted. Apparently Jareth’s awesomeness is so powerful that a borrowed body and wretchedly mismatched clothes only magnify his awesomeness, rather than detract from it.

And you know what he eats for dinner? A freshly ground, free-range, unadulterated awesomeburger, topped with awesomesauce, on a toasted awesomebun! On the side, he has a salad made of awesomefruit [har], garnished with berries and flowers from the edible awesomeblossom. And he washes it down with 200 proof awesomejuice. He takes it neat, of course. For dessert he has awesome pudding with creamed awesome on top and awesome a la mode. Then, when he goes to sleep, little Zs come out of his head that smell sweetly of awesomeness. Beat that.

Note: I’m not sure I subscribe to this menu. I am merely translating his expression into words. 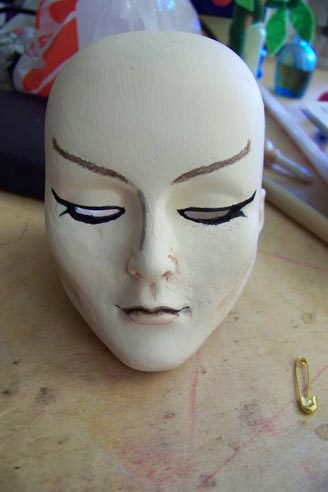 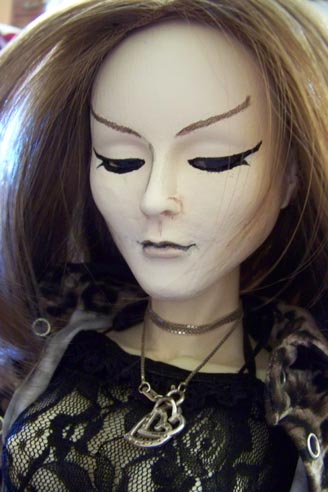 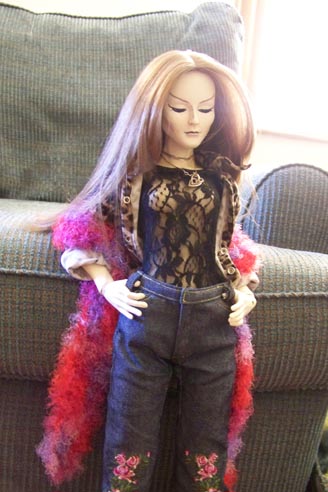 Jareth on Frank’s body makes me think of Pizazz the leader of the Misfits on the old Jem cartoon! X3

Strangely, with that hair, on that body, he reminds me of my friend Sarah from college….

That came out AMAZING. o.o YAY!!!!!!!!! I congratulate you on making that mod even more awesome than it was. Wow. 😀

he’s very . . . inward. Like Absinthe. Not just the shut eyes, either.