Good pictures just seem to fall out of my camera when I place Araminthe in front of it. I would say that she’s the most photogenic of my 1:3 dolls, with Sardonix and Junebug being equally second most photogenic and Sarah being the most difficult to capture on film.

I really like Araminthe as a doll. She’s wonderfully balanced; as you can see in these pictures, she’s leaning realistically, balancing on one foot and the wall. She’s also strung nice and tightly so that I can pose her limbs in almost any position without having them flop or fall. I also like her wonderfully pointy face. [See profile pic.] 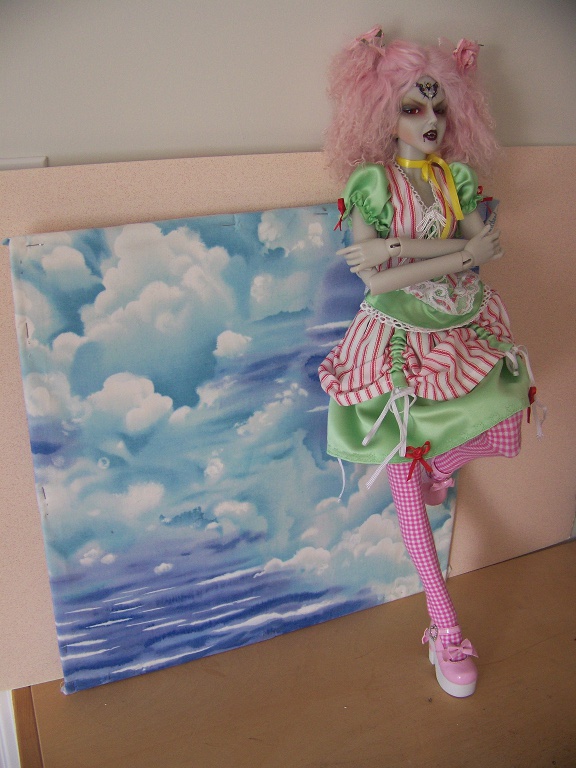 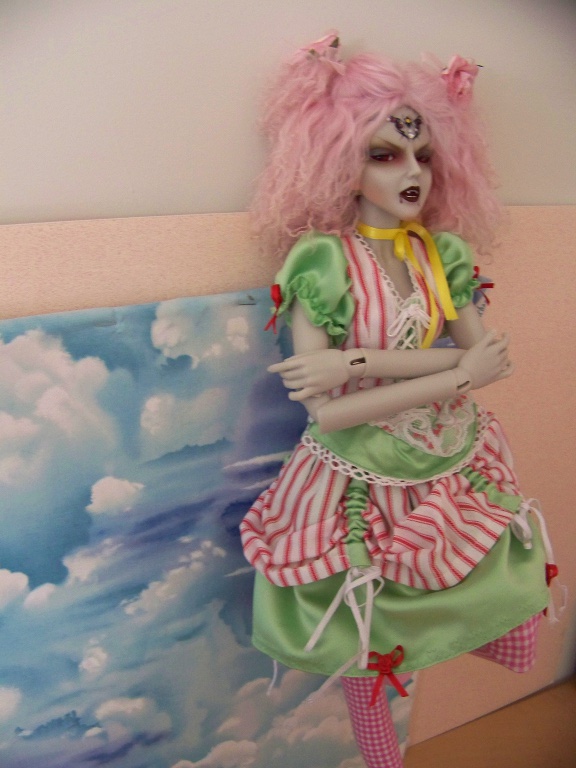 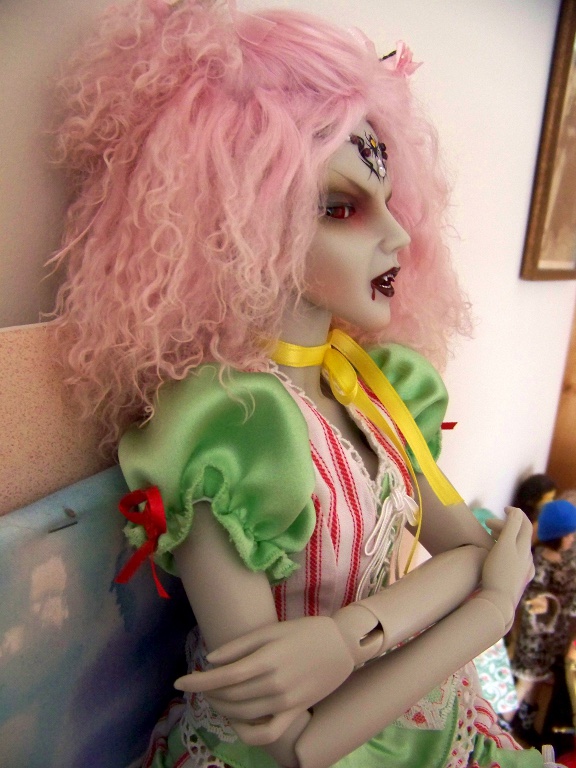