I have used my vacation to repaint a bunch of dolls that really needed it From left to right, we have a Mattel Hip Hoodie Fashionista with head and neck spliced onto an articulated Mattel My Scene body, then two 10″ American Teen Dolls by Dieter Mueller, Dominique in the center and Tara at the end.

Let me tell you about the American Teens. I opine that these dolls were designed by someone who had never seen either a doll or an actual American teen. The character sketches on the back of their boxes claim that they’re in their mid to upper teens, but their undefined, barrel-chested, short-limbed physiques suggest an age no greater than 12. In any case, they’re damn cute, with strong brow bones, round noses, and little smirks. The headsculpts, hair, and pants on these dolls are the best parts.

Onto the bad parts. Their stock shirts and shoes were so cheaply made that I threw them out. As for jointing, these poor kids had solid single-ganged elbows, knees, and ankles, but movement was all but inhibited by the rubbery plastic in which the joints were encased. Why would you go to all the trouble of adding articulation, only to render it useless? I replaced Tara’s arms entirely with some action figure arms and hands. But for Tara’s knees and for all of Dominique’s limbs, I just hacked away enough plastic to expose the joints and make them functional. Both of them now have long shirts and pants so you can’t see their hacked out arms and legs. 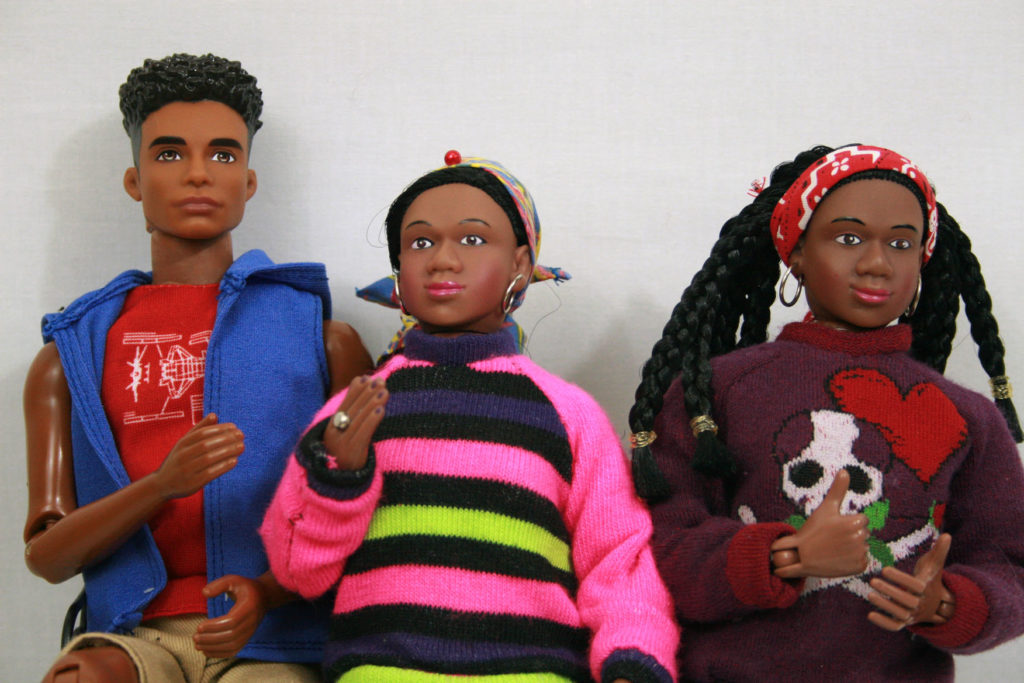 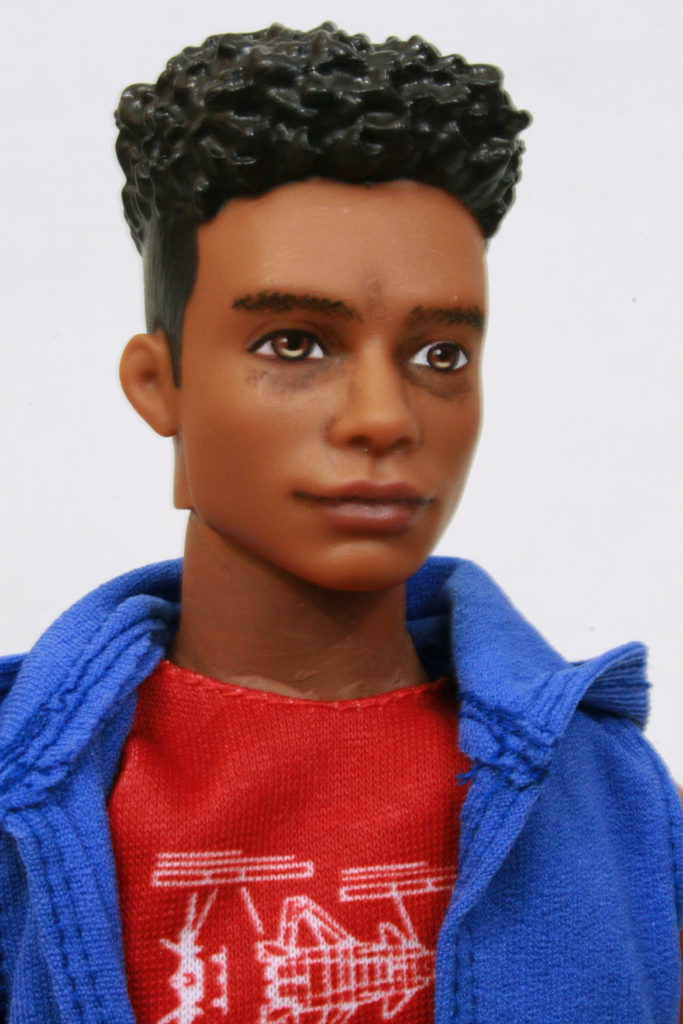 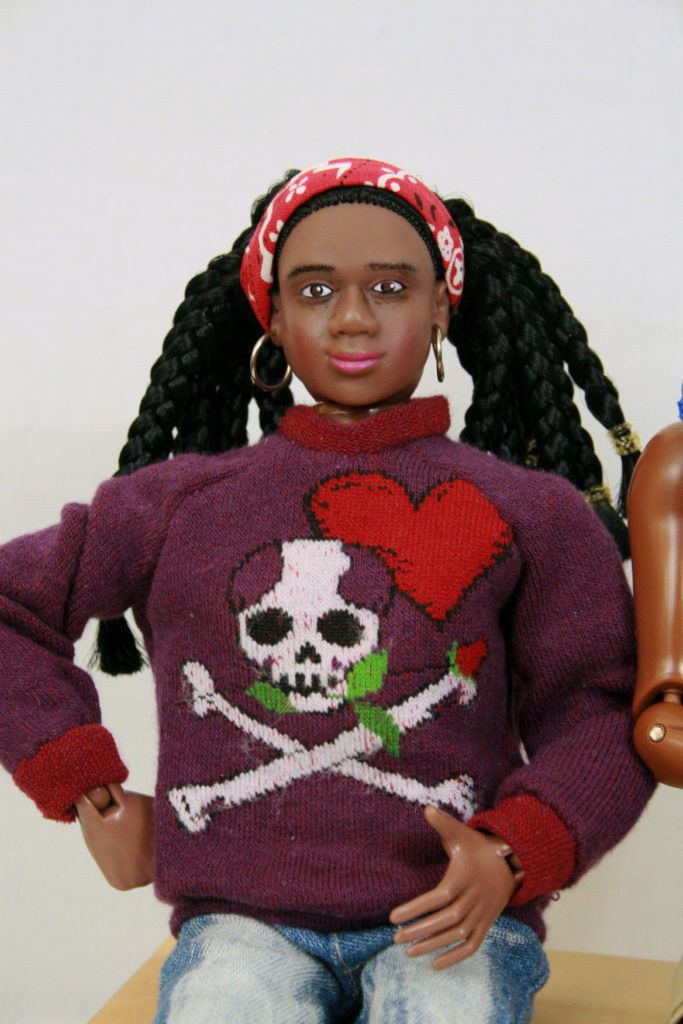